Man pays off mortgage after winning on one cent bet

In a headshakingly humongous slice of blind luck, cheeky pommy b**tard Derek Marsden has had a f**ken screamer with his Goliath accumulator bet. Laying down just one penny, his series of wins left him needing a bloody ute to pick up the resulting payoff and fix up his brother’s mortgage!

Picture this sh*t. You have one British penny, which doesn’t even equate to two Ozzy cents – and that’s with the concession that two cent coins aren’t just copper coins with a frill-neck lizard on them that you remember from the distant past – and you use it to start off a Goliath accumulator bet of eight races. 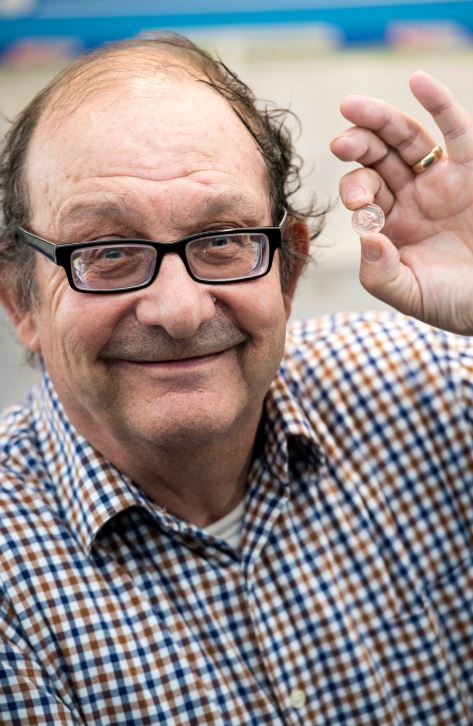 Derek bet one of these and paid off his brother’s mortgage. Credit: SWNS

Once you’re done pinching yourself, you realise that this is sorely needed cash you could put to pretty f**ken necessary use. In Derek’s case, you call your brother, who’s struggling with his mortgage since he’s no longer able to work, and you tell the c**t it’s all f**ken good.

“Andy,” you say. “It’s all f**ken good, ya wanker. I bet one pence on the horses and I’ve f**ken won enough money to pay your mortgage off.” 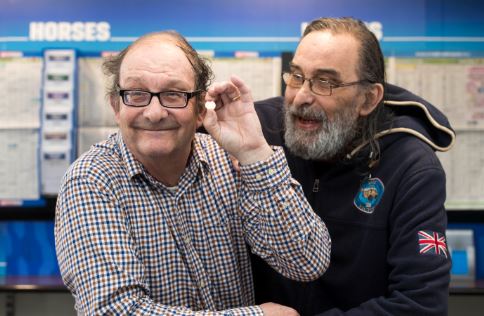 As you can imagine, his brother was pretty f**ken stoked. Credit: SWNS

Deadset, Derek, who seems like the duck’s nuts, the dog’s bollocks and the koala’s cojones to us, did exactly that. He straight up paid off his little brother’s mortgage – worth some twenty-one grand in Ozzy dollars. What a bloody legend.

Derek says, “If you can’t look out for your family, who can you look out for?” He says his parents brought him and his brother up to put family first and those lessons have stuck.

With the change, Derek’s buying a new car and taking his missus on a holiday to New Zealand. We’re not sure if there’s any truth to the rumour that he considered Ozzyland but wanted to avoid all the Kiwis so chose NZ instead. 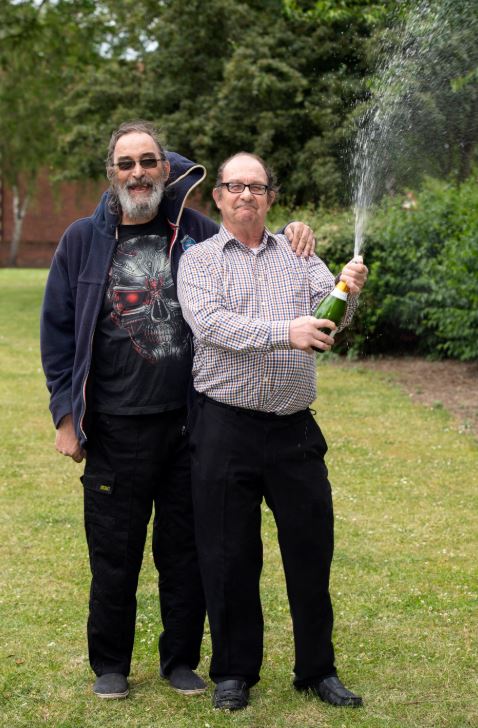 Cheers to you too, ya wankers. Credit: SWNS

Final thought: Apart from being jealous as f**k at Derek’s huge win – especially when he only bet one pence – you have to say he’s a man who deserves it considering where his heart is. F**ken top work, Derek. You sir, a gentleman, a scholar and top f**ken bloke!

As for the rest of you wankers, remember that Derek’s the lucky benefactor of a statistical anomaly. Don’t go betting more than you can afford in the hopes that the same thing happens to you!

It’s common knowledge that there’s always one bloke on the street who’s not too bloody keen on being social. While we’ve kinda got a little respect for that – after all, there’s nothing quite like a quiet neighbour – ...