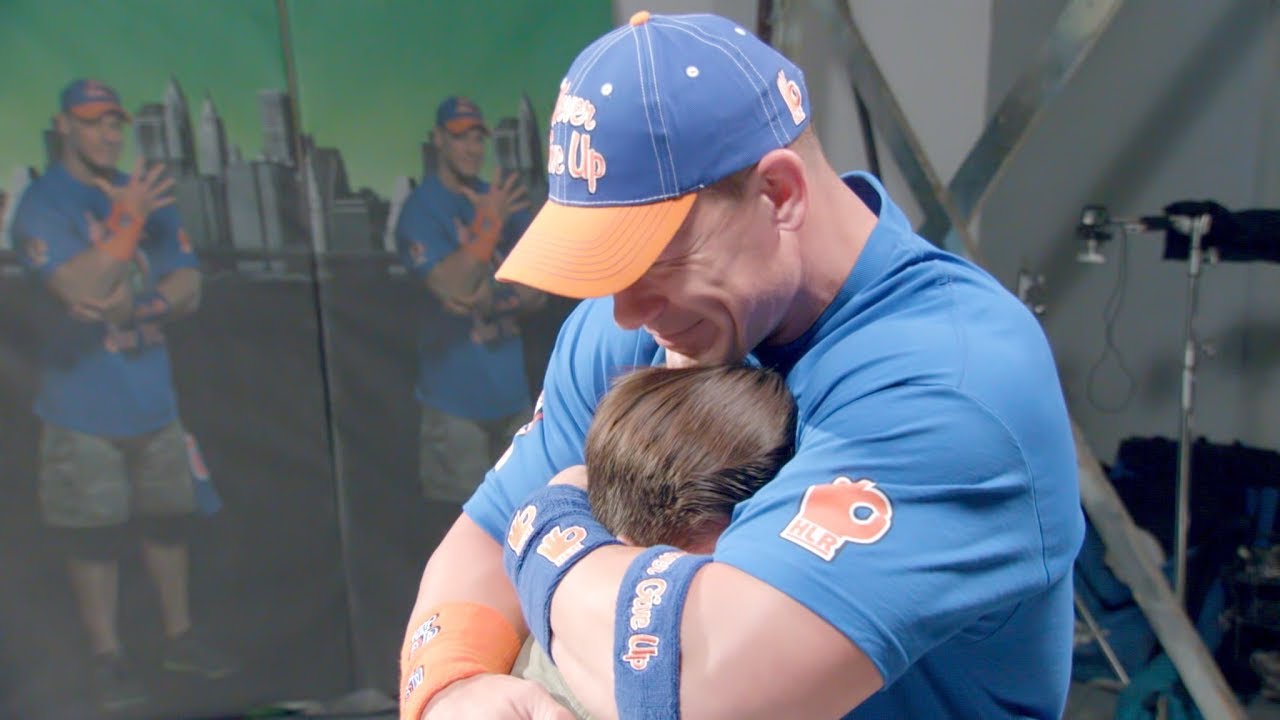 In this corner, weighing in at two-hundred and fifty one pounds, we have John Cena, undisputed king of the WWE. In the opposite corner, for a very special two vs one contest, we have your heart strings and your tear ducts.

Let’s get ready to rumble!

OK, let’s start by saying that although John Cena is widely known as an action hero, WWE superstar and all-round tough guy, he’s always put in the extra work when it comes to his fans.

His motto of ‘never give up’ is more than just a catchy gimmick. He’s not just a champion wrestler; he’s a bloody champion human being and a champion philanthropist too. 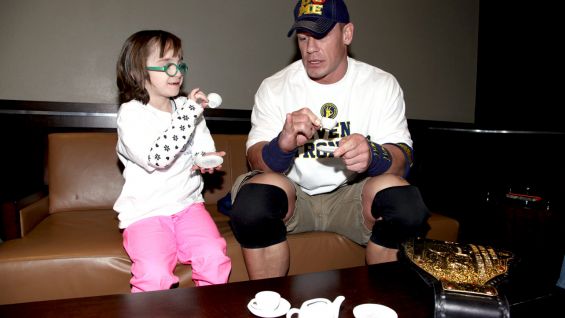 Guess who holds the record for granting Make-A-Wish Foundation wishes? John Cena. He has personally granted more than 500 wishes.

He’s also been involved in anti-bullying campaigns, the rise above cancer campaign and the love has no labels campaign. As we said, bloody champion!

Of course, with a top notch attitude like that, his fans have taken his ‘never give up’ motto and used it to get them through massive adversity. 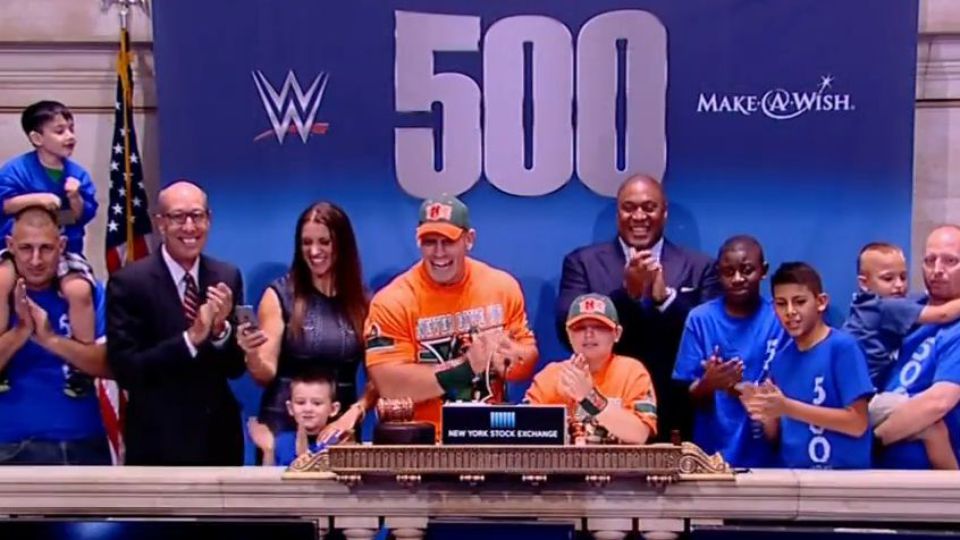 After years of surprising his fans with his all-round top bloke attitude, a group of his fans were able to give him a surprise of their own and give your tear ducts a workout and a half.

It all started with a few thank you cards. John Cena – whose face should probably appear next to the word ‘bloody legend’ in the dictionary – read every single one. Every. Single. One.

Among the people he’d helped, there were orphans, mums fighting for adoption, dudes with serious injury and they all have really awesome sh*t to say about John Cena’s ‘never give up’ message… 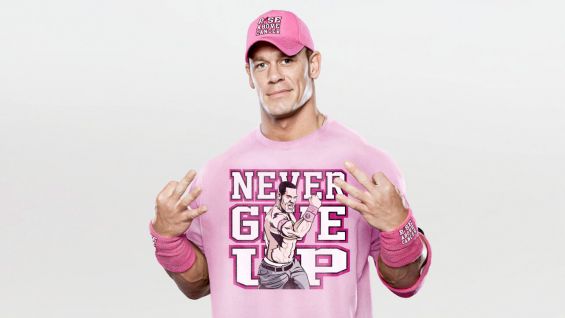 Then there’s this video message from this kid. (Sniff) And oh sh*t, I think my tear ducts are gonna tap out…

You’ll have to watch to see what happens next, but it’s just about the coolest thing ever and it makes me as teary as that bloody movie Red Dog, and in fact any movie about any dog ever and I had no idea John Cena was so bloody awesome. Someone should buy him a beer. (Sniff)

One of the real joys of the internet is getting to watch crazy s**t in video form. Yeah, nah, back in the day, you might be lucky to hear someone tell an amusing story about a bloody hectic scene they’d witnessed, but...