We’re not gonna sit here and ask you whether or not you know who the Joker is. Of course you do. You’ve got the internet. You know the Joker. You probably know who Joaquin Phoenix is too. There’s been a tonne of discussion about this one since it was announced. We’ve seen pictures leak, we’ve heard interviews, and we’ve all talked about it. Now, with the trailer finally dropping, we’ve got our first real look at Joaquin Phoenix in the coveted – and much-discussed – role.

So, yeah, no bullcrap, everyone knows that one of the major discussions around the latest iteration of the Joker is the whole Heath Ledger was the best Joker ever call. The thing is, we’re not gonna worry about that. 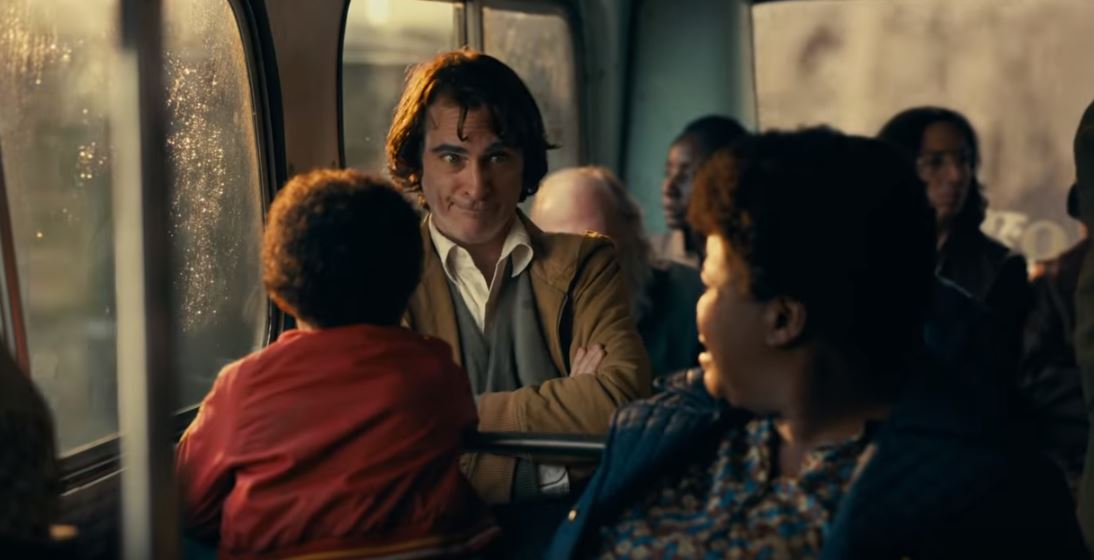 For our money, that whole chat’s a bit of a distraction from the real deal – a standalone Joker movie that portrays the origins of one of pop culture’s most infamous villains. Ever since Finger, Kane and Robinson first created the iconic bad guy in 1940, he’s been the number one Batman antagonist. Arguably, he’s the most recognisable comic-book villain of all time, and the fact he’s not got his own movie is a pretty bloody grouse turn of events.

With that said, what we like about this trailer is that it looks to be a return to the kind of movie DC really succeeds at. It’s gritty, it’s dark, it’s undeniably ‘adult’ and it looks like it’d be a stellar fit for the Vertigo line of comics that always kinda featured the best DC storylines.

According to the press release, “Joker centres around the iconic arch-nemesis and is an original, standalone story not seen before on the big screen. The exploration of Arthur Fleck (Phoenix), a man disregarded by society, is not only a gritty character study, but also a broader cautionary tale.”

Obviously, that’s pretty much advertising copy, but what’s evident is that with an entire movie focused on The Joker, Phoenix has ample opportunity to show off his well-known acting chops with a character piece that looks to be a pretty epic slab of comic-book nastiness.

Final thought: Once you’ve had a squiz at this trailer, let us know what your hopes are for this film. We know it’s divided a few strongly opinionated people on the internet, so tell us where you stand.