Bloody memes are great aren’t they? Whether you’re sharing them on your Facebook account, printing them out for the office notice board or replicating them when you drop bombs on wankers from ISIS, they’re always there to make you laugh. They’re globally accessible and make people of all nations laugh. With that in mind, check out this video of a Turkish fighter pilot dropping a Salt BAE meme…

I’m gonna hazard a guess and assume you’re familiar with the Salt BAE meme. It’s the one that features chef Nusret Gökçe sprinkling salt like an absolute boss! It’s often used to hilarious effect when discussing anything from the Trump’s plan to build a wall to the use of archaic conjunctions in essays. Of course, it’s never funnier than it is when a fighter pilot supposedly rains fiery and explosive death on ISIS fighters. 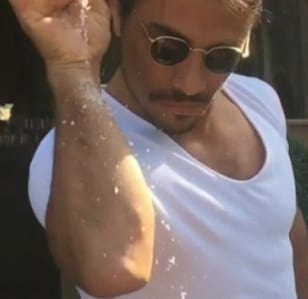 It’s funny because each of the bombs that falls murderously on their democracy-hating heads is like a grain of salt used to add flavour to a no-doubt delicious meal. Each intestine-spilling explosion is like a little burst of flavour, each scream of agony a satisfied sigh of content, each charred and smouldering corpse a perfectly cooked delicacy. Get it? 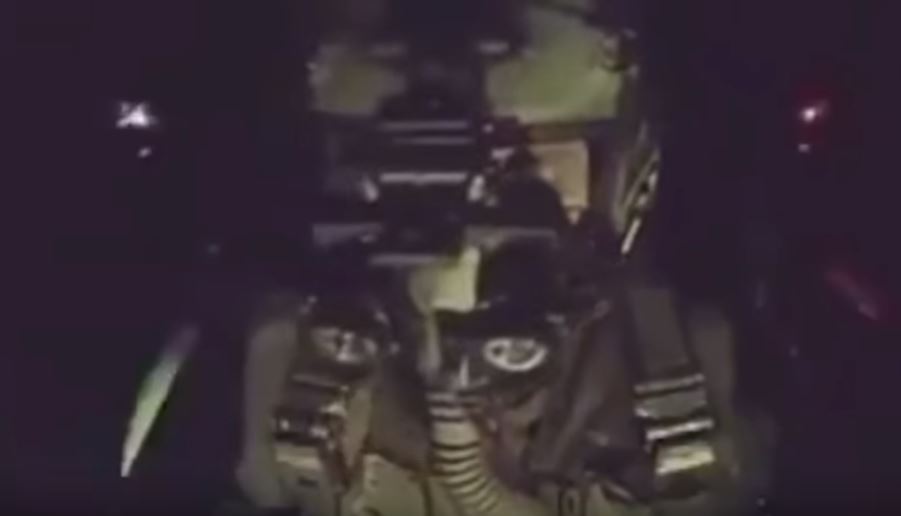 The video was apparently shot over Syria where the fighter pilots were allegedly making a bombing raid as part of the Euphrates Shield mission. It has to be said there’s no hard evidence to prove he had actually just dropped any bombs, but the thought stands. 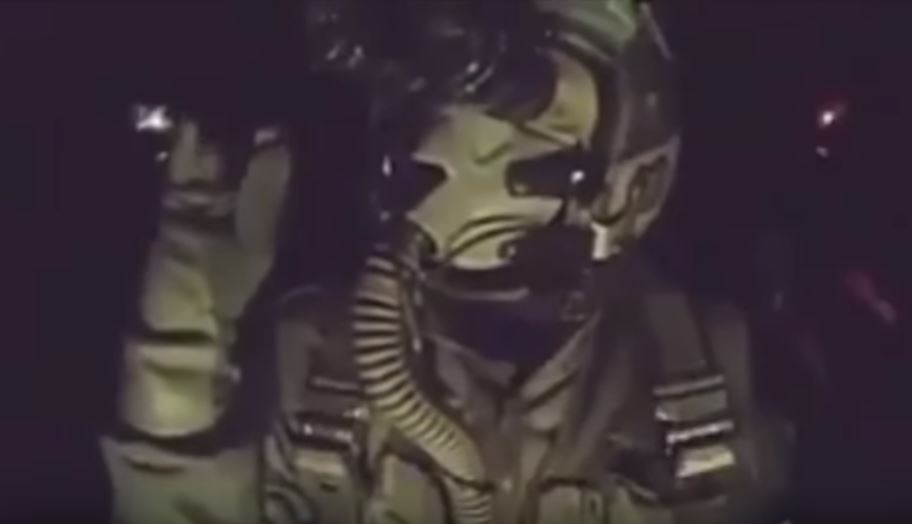 As for the pilot, have a look at him. Garbed in what looks like something out of a science fiction movie, he makes light of the fact he could might just be delivering death and destruction on a grand scale with smug satisfaction. Sure, ISIS fighters probably deserve what they’re getting, but shouldn’t you be at least a little bit stoic about it? 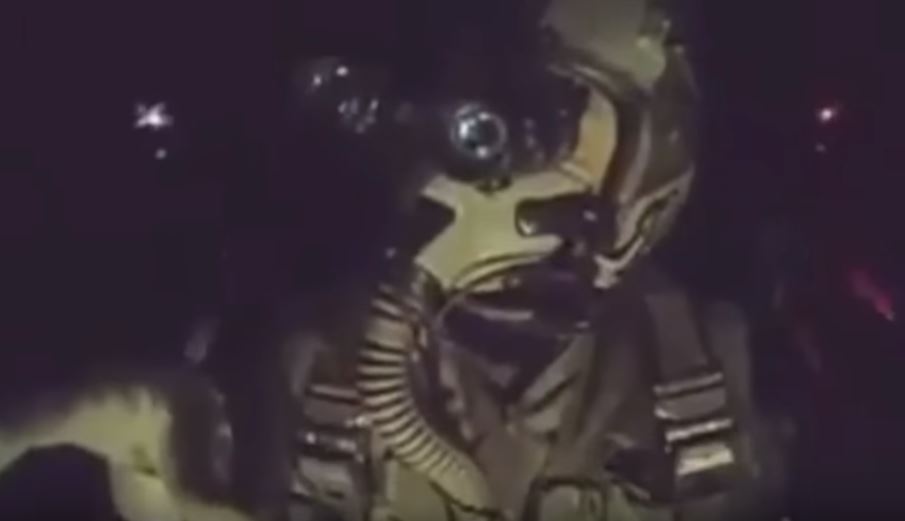 Final thought: I’m gonna be a preachy f**ker here for a bit, but surely the main thing that’s supposed to separate the good guys from the bad guys is that we’re doing a dirty job that needs to be done while they enjoy killing. Call me an idealist, but I’m not sure dropping memes and making light of that sort of death is an image that helps anyone. What do you reckon, ya wankers? Sound off in the comments section.

One of the greatest tropes in fiction is that of the great escape. Deadset, whether you’re running from the man, the popo, or the school principal, making a f**ken run for the sunset is a high-octane way to build the ...