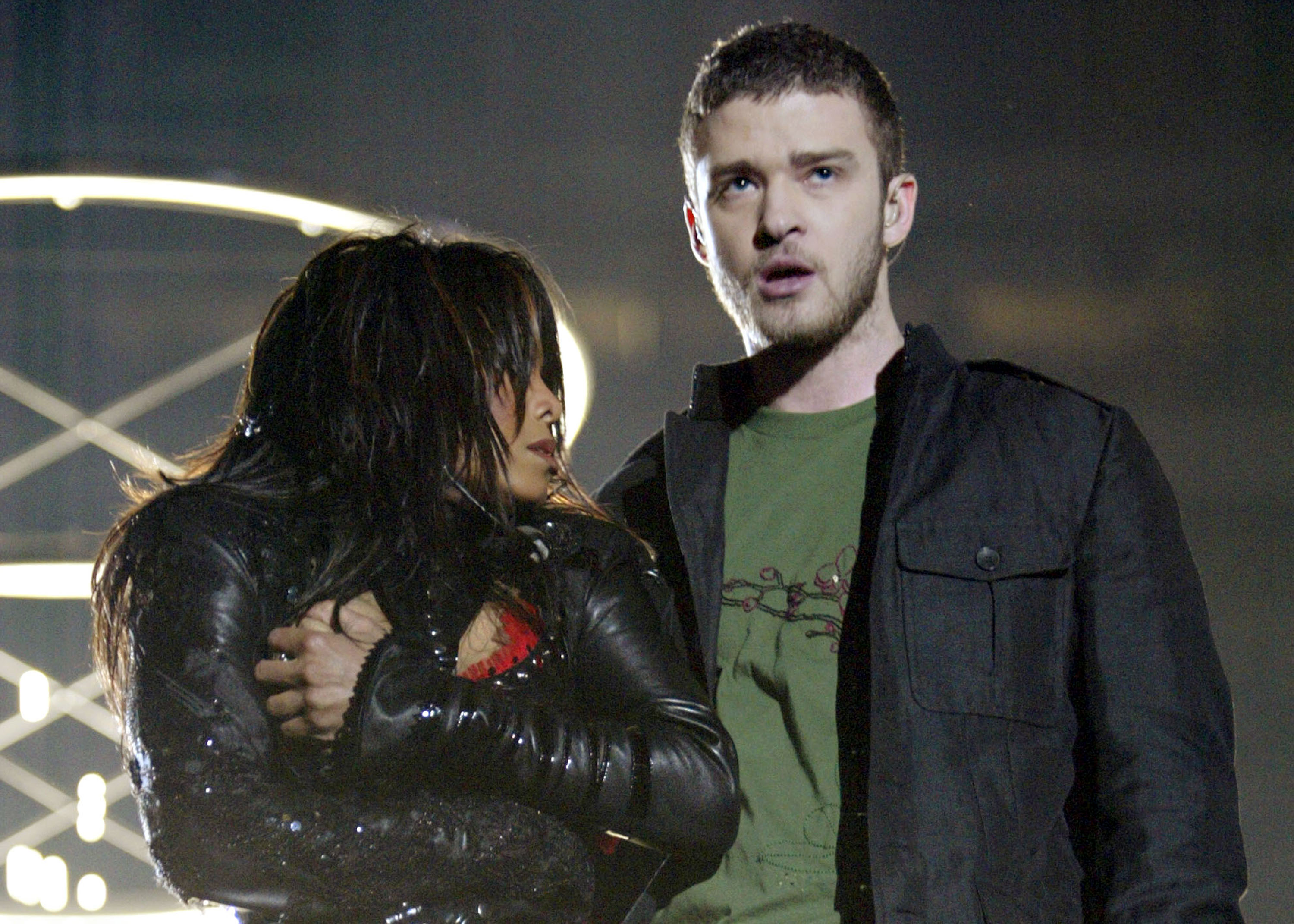 Janet Jackson and her nip-slip. If you’re of a certain vintage, you probably remember this being the biggest bloody news in the world. Yeah, nah, it didn’t matter that s**t was going down in the Middle East, what was important news was that Janet Jackson and Justin Timberland had sullied the morality of the USA – and by extension the world – with a nip-slip so brief that if you blinked you missed it.

If you don’t know what we’re talking about, the basics of it is that during the Super Bowl halftime show, Janet Jackson suffered from a now notorious ‘wardrobe malfunction’.

The nipple itself was apparently exposed for less than a second, but the nature of the incident and the conversation around whether or not it was deliberate raged for ages.

And that is where the cultural revolution comes in. Yeah, nah, Janet Jackson’s jubbly is reportedly one of the main catalysts behind the invention of YouTube. According to a Rolling Stone article from February this year, three PayPal employees were talking about the incident and lamenting the difficulty of finding footage of the incident online. 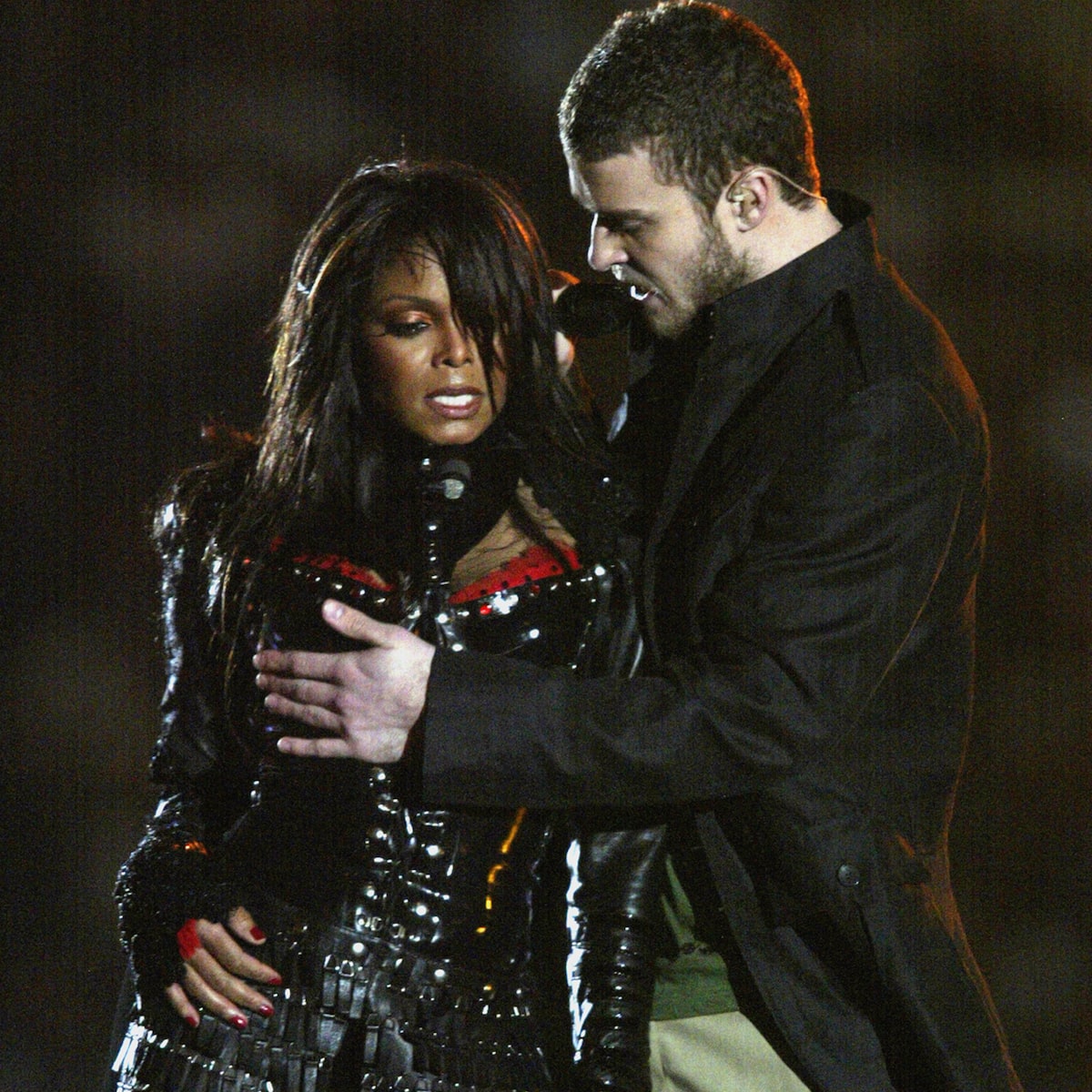 It was only a year after this conversation that they launched YouTube. 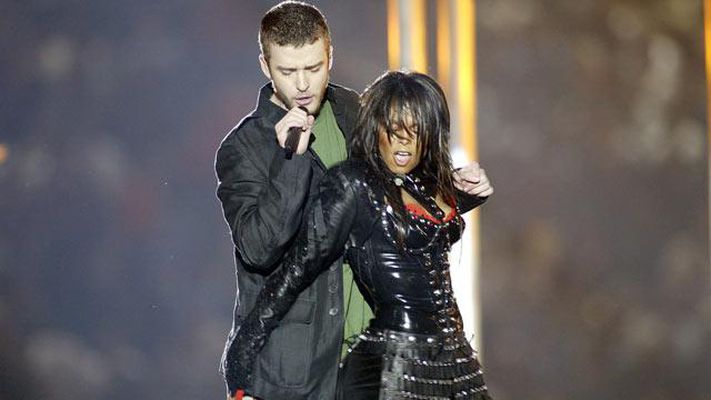 So, next time you log onto Ozzy’s channel, give a word of thanks for Janet Jackson’s nip-slip.

Final thought: It’s always interesting to think about the incidents in history that have had the butterfly effect on everything else around them. Imagine if we didn’t have YouTube. S**t, the world would be a vastly different place. Anyway, see if you can remember what the first YouTube video you watched was. We bloody can’t.

Just in case you missed it, here’s one of Ozzy’s latest commentary videos…Ozzy Man Reviews: Humans Being Nice #3

Video Link: Videos in my Folder

The world was simpler back in 1998. Sure, we still had tonnes of s**t going on, but you’d wake up on the weekend, you’d smash your bowl of cereal and you’d chuck on a bit of Recovery on the ABC to feel your way into t...