Bloody evolution’s an interesting thing. Yeah, nah, once you move away from all the talk about our ancestors and how life on earth changes and you start looking at the small and incremental things that might mark the start of a new era, you can really see it in action. Take the movements of the European false widow spider for example. This little arachnid is causing some pretty big waves.

That’s because the little troopers have found that false widow spiders are now being found in places they never were before.

And while they’re closely related to black widows and redbacks, these spiders don’t pack the punch those ones do.

Unless you’re a bat. 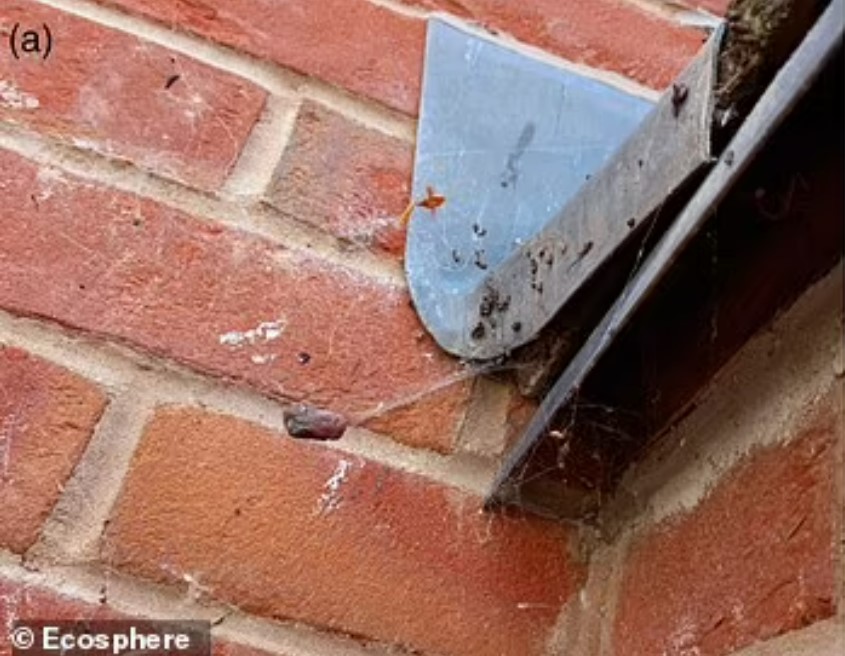 Yeah, nah, apparently, there’s now evidence that these spiders are quite happy to eat vertebrates. In a paper titled “Webslinger vs. Dark Knight First record of a false widow spider Steatoda nobilis preying on a pipistrelle bat in Britain,” scientists have explained a new behaviour occurring in spider-town. 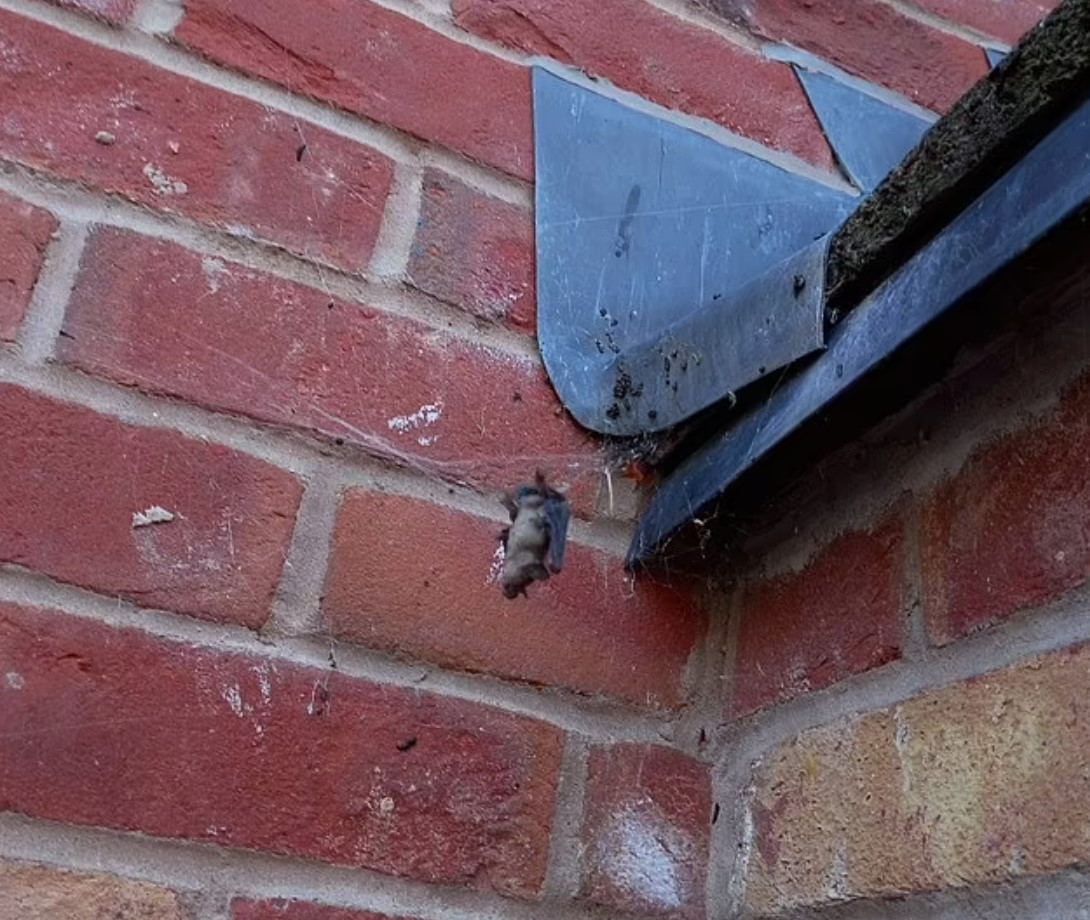 Basically, they discovered that in the attic of a home in Shropshire, both false widow spiders and pipistrelle bats had set up shop. Not long after, a bat pup was found ensnared and eaten in the web. The day after, the author of the paper rescued an adult bat from the same fate. 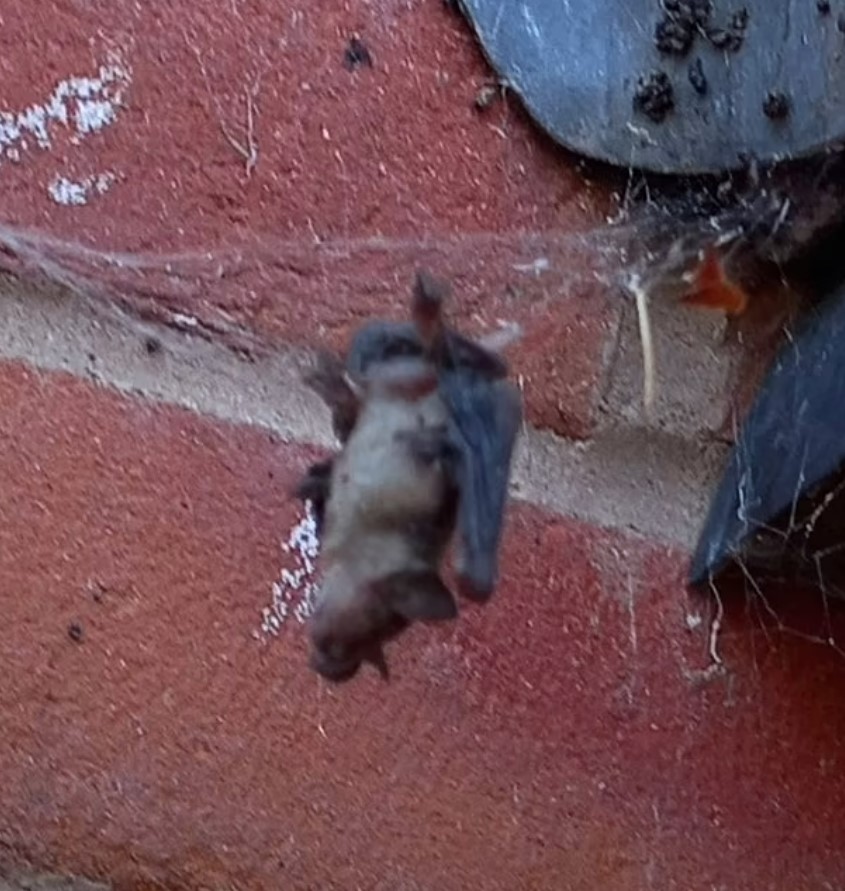 This is, apparently, the first time this kind of predation has been recognised in Britain, and the second anywhere in the world. The paper says, “The predation event on a bat reported here is the second case of predation by S. nobilis on a protected vertebrate species. Although published accounts of spiders preying on vertebrates seem relatively rare… the true occurrence of such events may be much higher than anticipated.”

So there you have it, evolution in practice. Once the spiders eat more bats, they’ll get bigger, they’ll breed and the babies will be bigger again, and pretty soon, we’ll have super spiders. Yeah, nah, this is the end, folks.

Final thought: As always, we bloody love this kinda s**t. The animal world is fascinating, and as more species come into contact with each other, the more they’ll change. F**k yes, animals. F**k yes, evolution. F**k yes!