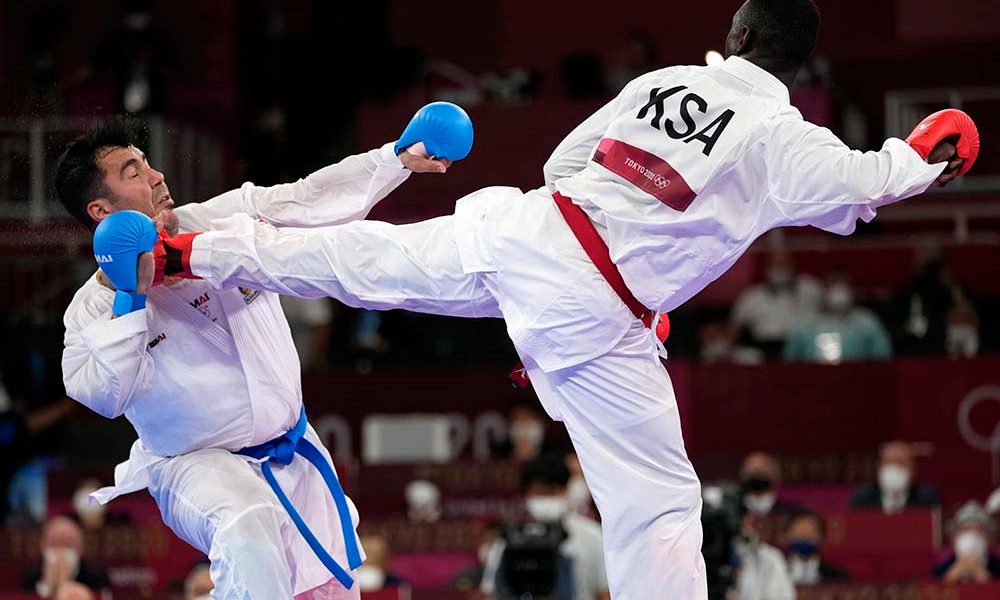 You may have already seen this one, but we’ve gotta bloody share it because we haven’t seen it doing the rounds enough. If there’s one thing you wouldn’t think was possible it would be this s**t. Basically, the Olympic Karate gold-medal contest came crashing to a disappointing conclusion when a brutal kick ended the contest with a disqualification. Check it out…

We’ll start off here by saying that we’re pretty sure there are probably f**ken tonnes of people out there who know karate and who understand this better than average folk like us, but it’s still got a fair few people talking.

Basically, the contest for Olympic gold was fought between Sajad Ganjzadeh of Iran – an established champion – and Tareg Hamedi of Saudi Arabia – an up-and-coming challenger. For much of the fight, it was Hamedi who was dominating proceedings, and when he put his foot through Ganjzadeh’s f**ken head, many thought it was over.

Hamedi was one of them. He was celebrating with a bit of a dance, and Ganjzadeh was down and out for the count. Even the commentators were like, “Yeah, nah, this one’s cooked, boys. It’s all over.” 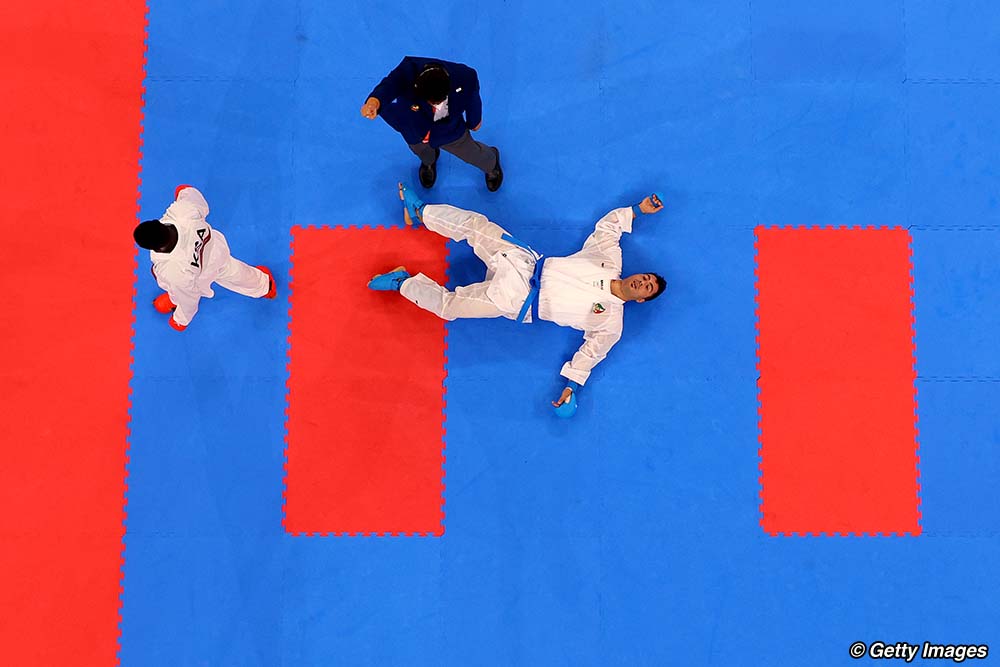 And then came the decision. The judges ruled that Hamedi’s kick was a hansoku. Basically, this version of karate prohibits practitioners from following through on their strikes due to the risk involved.

Fortunately, Hamedi took the loss like a champ, saying, “If you ask me if I agree or not, I disagree, of course, because I love the gold medal. But I am satisfied with the level of performance I gave, and I accept their decision. I don’t have any objection. I think I played well. That’s all I can say.” 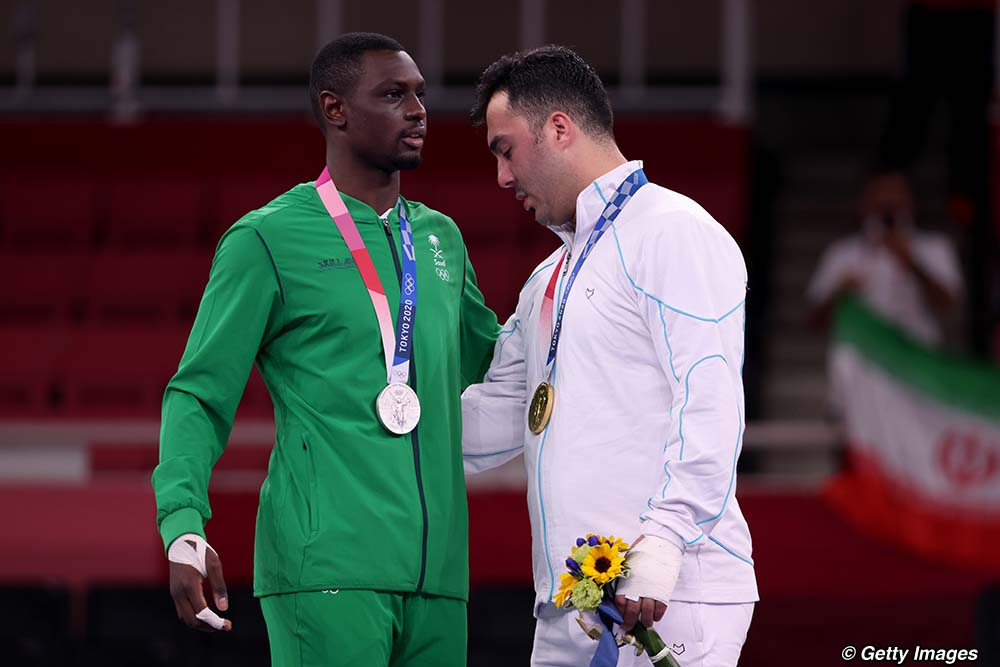 Ganjzadeh said, “I regret that the final match had to happen like this.”

Final thought: Yeah, nah, we hear them both. Still, rules are rules. All we can say is that we’re sure they can have a rematch. We reckon it’d be f**ken grouse to see it fought out again. Still, we love the sportsmanship. Good s**t, lads. Good s**t.


Alternatively, CLICK HERE for all your merchandise needs. Cheers!