By now, our love of dogs has been well and truly documented. We reckon they’re f**ken grouse. Deadset, if there’s a dog on the street, we want to pat that little bugger. We want to throw them a ball and give them a bloody biscuit. And if we were ever separated from our doggos, we’d be bloody distraught. That’s why we love these videos where a lost dog is reunited with its family. Check this one out to see why…

The dog in this particular video goes by the moniker of Gucci. And we s**t you not, the little bugger had been AWOL for a year and a half before he was reunited with his family, the Garcias. Obviously, that’s a f**ken period worthy of a Milo and Otis-style feature film, but despite Gucci’s disappearance, the family reckon someone else must have taken him in. 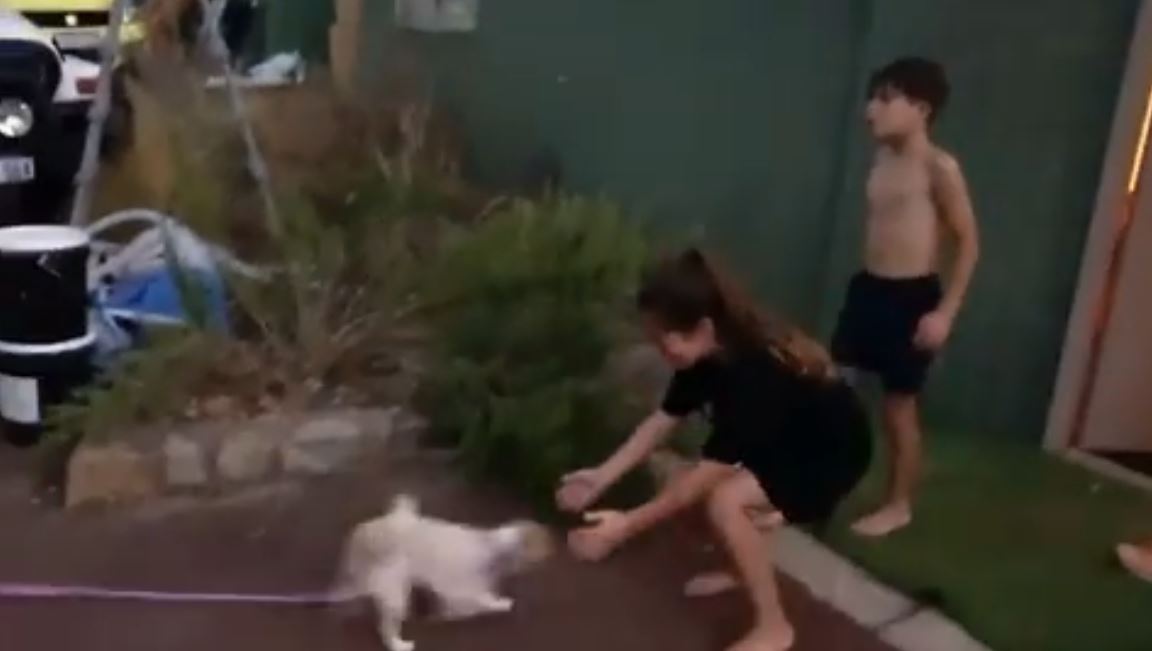 Gucci, who wasn’t microchipped and didn’t have a tag on, was found wandering around the Cannington area – where the Garcias live – and then a member of the Lost Pets in Perth Facebook group who’d been keeping an eye out for the pup recognised his mugshot. 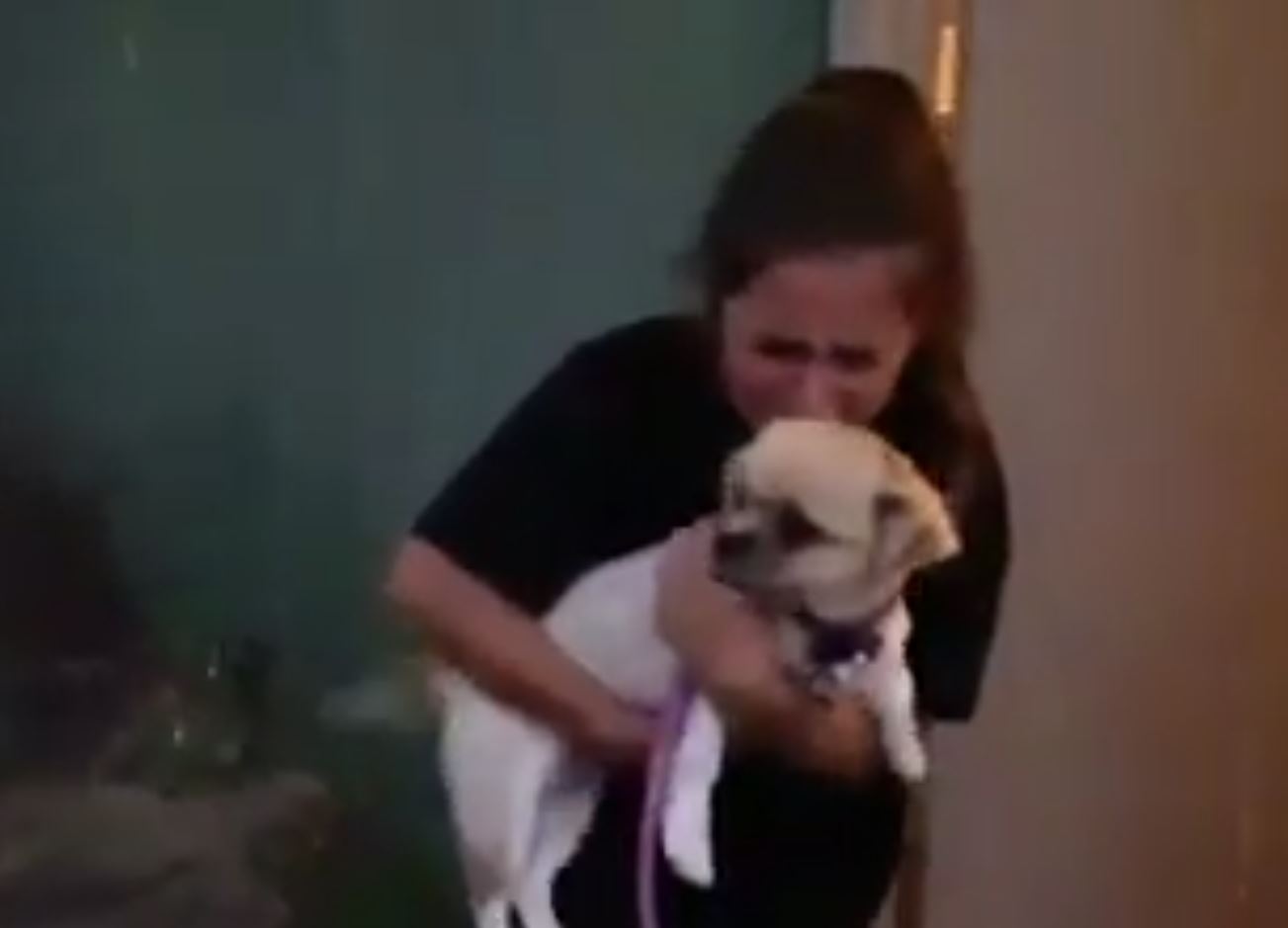 Shortly after, the Garcias got the call from that good Samaritan, and were able to welcome the cheeky dog back into their lives. Veronique told 7 News that, “She was only taken to the animal shelter 11 days ago, so we’ve really got no idea of where she was for all that time, but it’s likely she was taken in by someone else and has dug herself out or escaped in some way. When she was found, she was black, covered in dirt.” 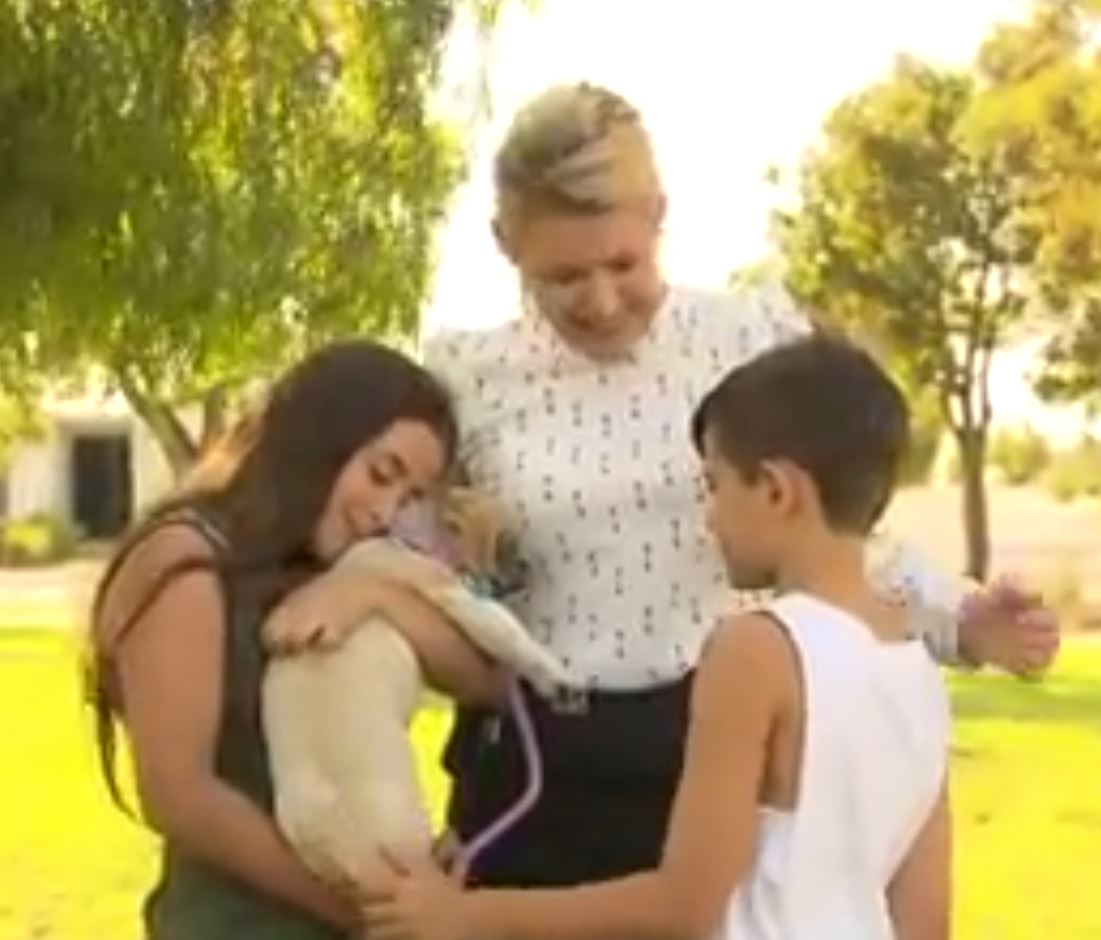 Best of all, Gucci’s return was timed to coincide with young Jasmine Garcia’s birthday. Veronique said, “It was coming up to my daughter’s birthday and I asked her what she wanted. She said, ‘I really just want Gucci to come home’. And then it happened. It was the best birthday gift present ever.” 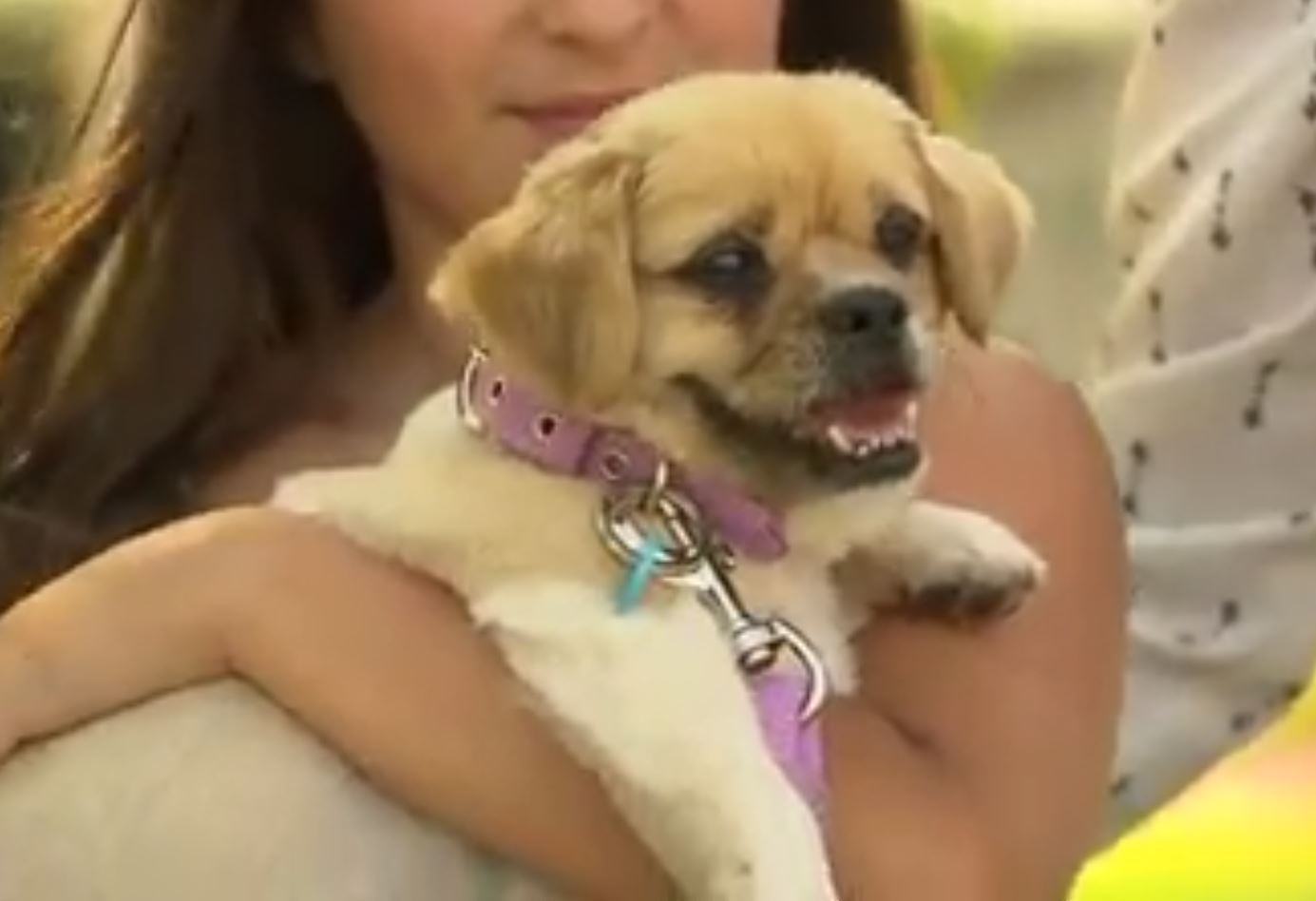 Final thought: As we said, we bloody love these stories, but as harsh as it sounds, this s**t could have been avoided. Microchip your pets, guys. Seriously.