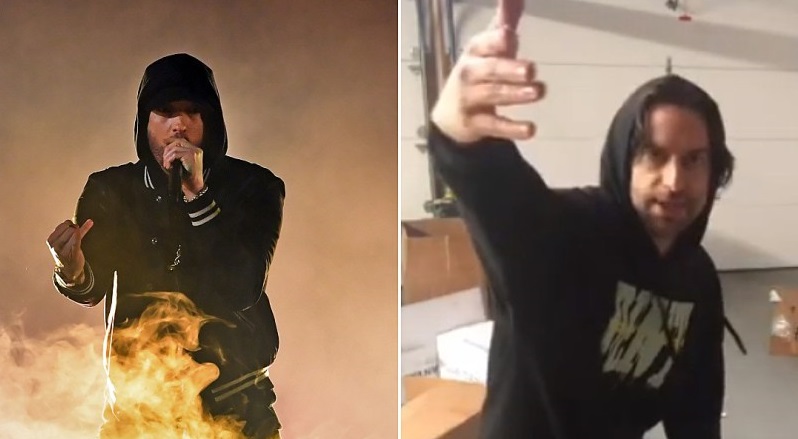 They say that imitation is pretty much the best form of flattery. Generally speaking, it’s a sentiment that rings true. Whenever a movie, muso, novel, or television series hits the big time, it’s usually not too bloody long before an army of clones follows in its wake. Of course, that’s not the only type of imitation out there. We’ll discount the sort your annoying little sister does and focus on the art of the parody. We reckon most successful parodies are a product of love…

When you think about it, all the good parodies you’ve heard are mostly good natured and the art in them comes from really appreciating the original. In the case of comedian Chris D’Elia’s impressions and parodies of Eminem, it’s easy to see the love. And it turns out that the feeling is mutual. The rapper himself recently shared one of D’Elia’s vids on his Twitter account. 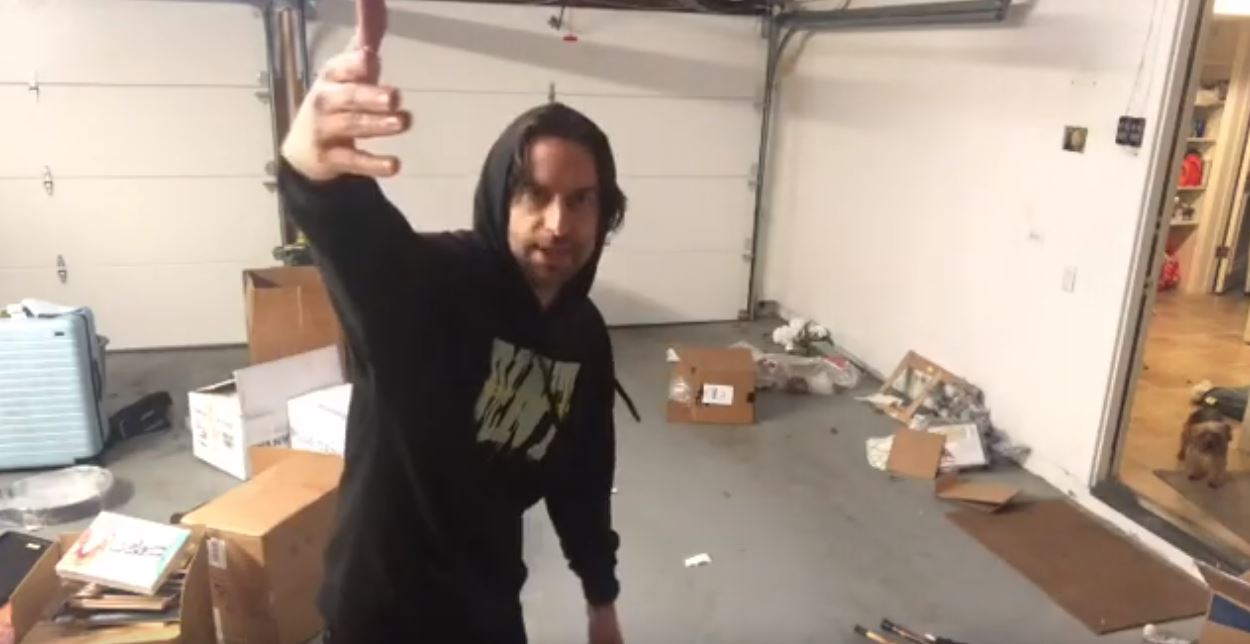 D’Elia has been doing this Eminem thing for a while, so he’s had some practice. Evidently, he’s pretty bloody good at it. For a moment there, he even fooled Slim Shady himself. Now, we’re prepared to admit that it might be because Mr Mathers had been on the sauce, but he says it himself, “This is INCREDIBLE!!! 4 a second I actually thought it WAS me!!”

This is INCREDIBLE!!! 4 a second I actually thought it WAS me!! @chrisdelia https://t.co/51Vop6aucO

That is high praise indeed. Naturally, D’Elia was stoked. As you would be if one of your idols shared your impression of them and praised the s**t out of you! 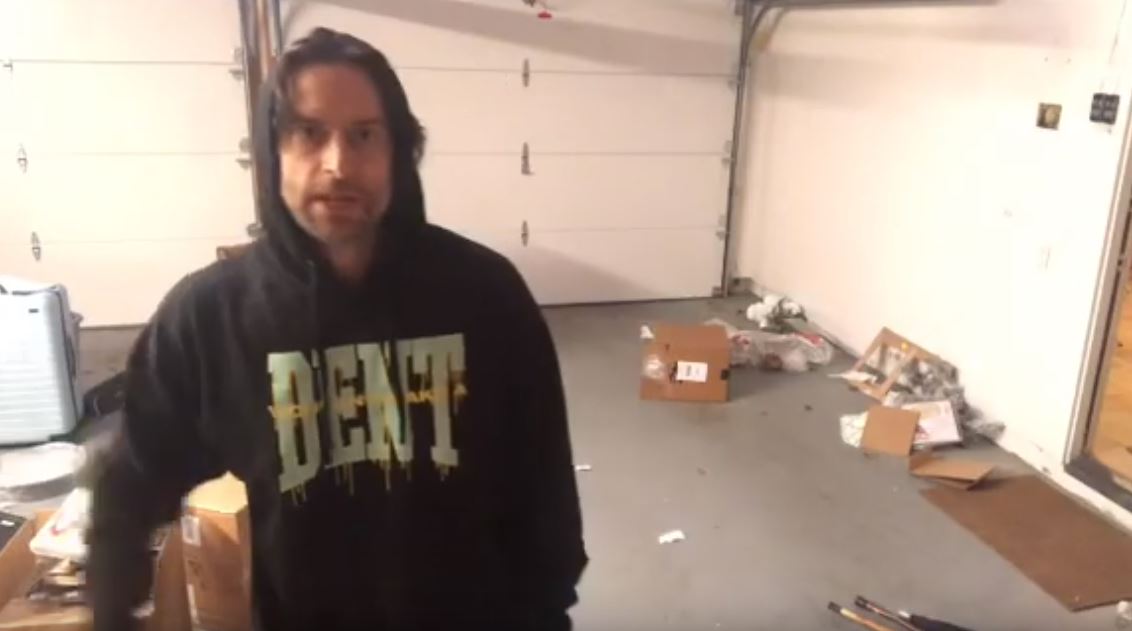 “You’re the man for this. And for everything before this,” D’Elia replied. He even included a cutesy little goat emoji, acknowledging Eminem as the greatest of all time.

You’re the man for this. And for everything before this. 🐐 https://t.co/yoLjnmeEFC

Have a f**ken squiz at the parody down below. The comedian dons a hoodie, assumes the posture, busts out the gravelly voice and uses everything in the vicinity of his garage to improv a hilarious little piss-take of his idol’s seething style. 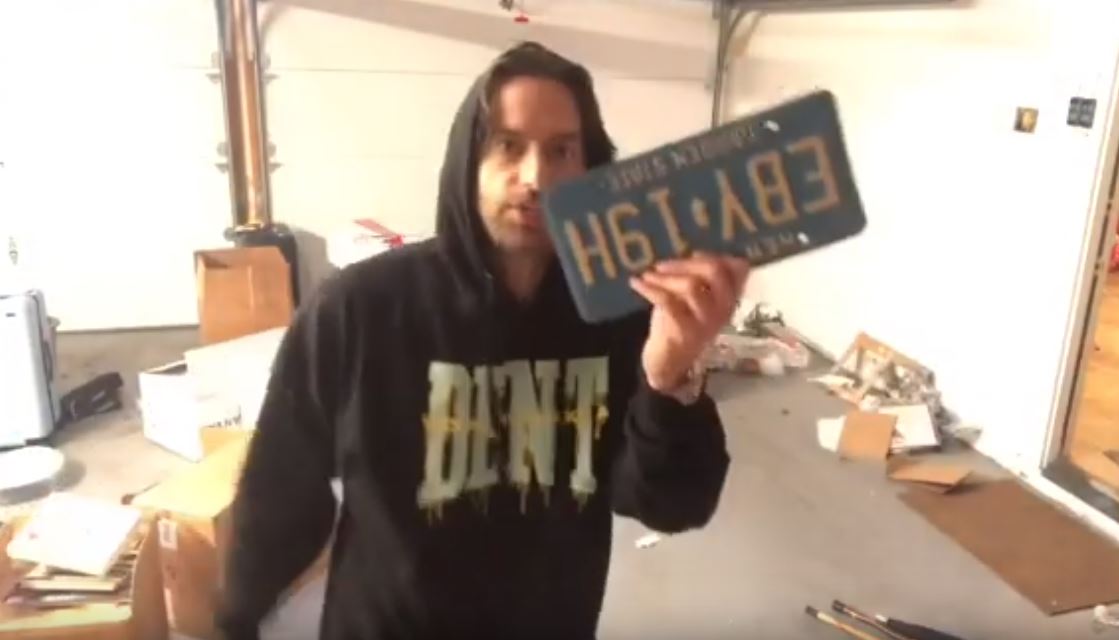 Final thought: This is just a deadset awesome moment for D’Elia. He’d be well and truly stoked with it and it’s great to see Slim take it with such class. Good s**t, guys. Good s**t.