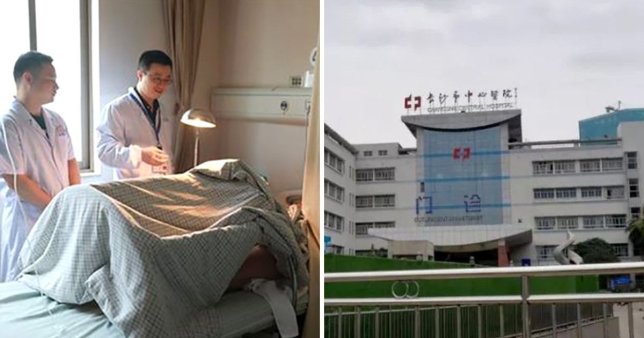 Dude wakes up from a night on the sauce to discover his package chopped off!

We’ve all heard of drunken horror stories. S**t, we’ve featured more than a few on here. The act of waking up after a night on the bloody sauce to discover something unsavoury has happened is a common ailment of the young drunkard. Still, we don’t think we’ve brought you news of something like this too often…a Chinese bloke woke up after smashing a f**kload of Rice Wine to discover his schlong was hanging by only a thread. 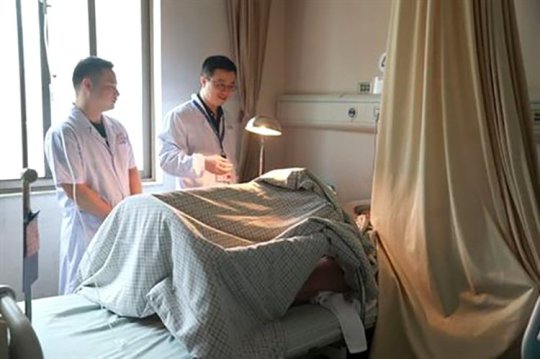 This fella goes by the name of Tan. He’s forty-four years old and on the day of the incident, he’d been having a jolly good time with his mates. They’d gone out for a few bevvies, a bit of a feed and, apparently, a bit of mischief. Later that night, the unfortunate fella knocked back half a litre of strong rice wine and passed out.

He was sleeping happily until about 5am. That’s when he felt a sharp pain. Groggy and confused, he woke to find he was covered in blood. He looked down to investigate and discovered his lance of love had almost been cut off. His mangled meat skewer was still attached, but only just.

Naturally, he called out for his brother and said, “Take me to the f**ken hospital, dude!” Here’s where things get really f**ked. None of the local hospitals were equipped to help him with his broken beef bayonet and had to turn him away.

Fortunately, he finally found help at Xiangya Hospital of Central South University. The doctors there were able to help, but reckon it would have been easier if it was cut completely off. Apparently, putting your decollated dangly on ice is recommended when it gets chopped off. Anyway, long story short, seven hours later, they’d reattached his tallywhacker and they reckon he’ll be able to use it properly again in time. 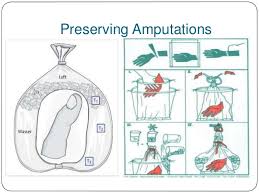 Funnily, though, Tan has refused to talk about the incident and won’t tell police – or anyone – who chopped his cock off.

Final thought: Clearly, there’s been some funny business going on, but we’re f**ked if we know what it was. We’re just bloody glad it wasn’t us. If you reckon you know what happened, start a f**ken debate in the comments. Chop chop!