All right, we all know invisibility is bullsh*t, but what would it take you to think it’s not? Rightio, whatever your answer there was, take it a step further: what would it take for you to believe that you’re invisible? Regardless of whether you’re a gullible wanker or a cynical one, the ease with which this magician convinces people they’ve been made invisible is pretty bloody revealing.

Right, so to start off with we’ve got Jonathan sitting in his chair for the magician’s stunt. Like most people would be, he’s probably thinking, ‘Yeah, nah, not today f**kwit.’ But that’s before the magician ‘turns’ one of his mates invisible. Obviously, that bloke’s in on it – and even that trick is pretty bloody cool on its own – but it’s enough to get the mark thinking. 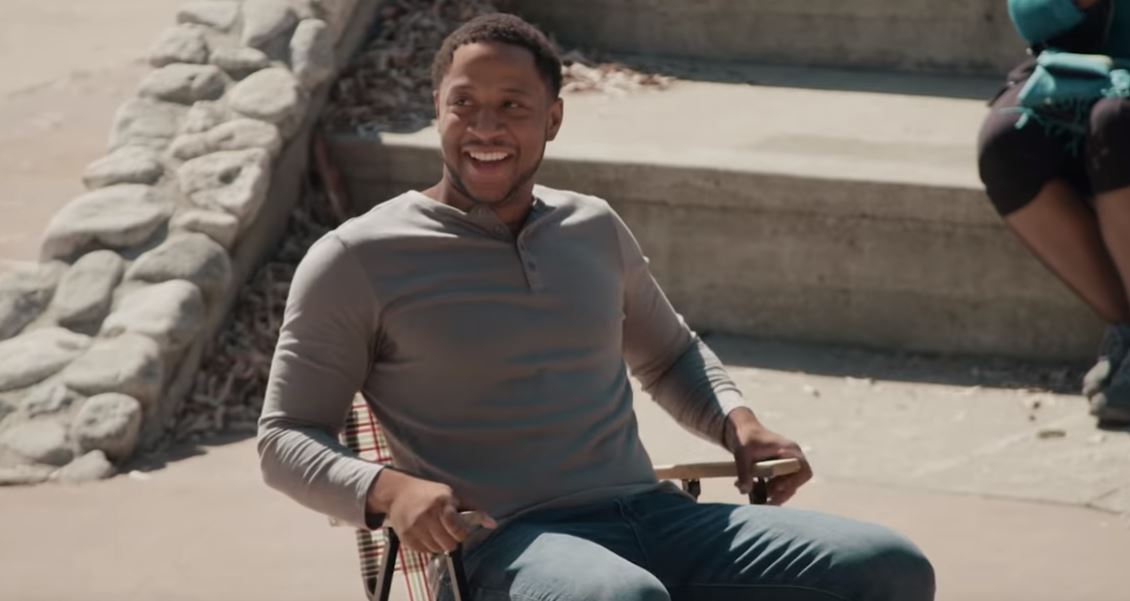 “You ready?” The magician asks him. Jon is not ready. The magician goes ahead anyway. Of course, the whole bloody audience is in on it – thanks to a Craigslist flash mob post – and they react accordingly. Poor old Jonathan didn’t stand a chance. 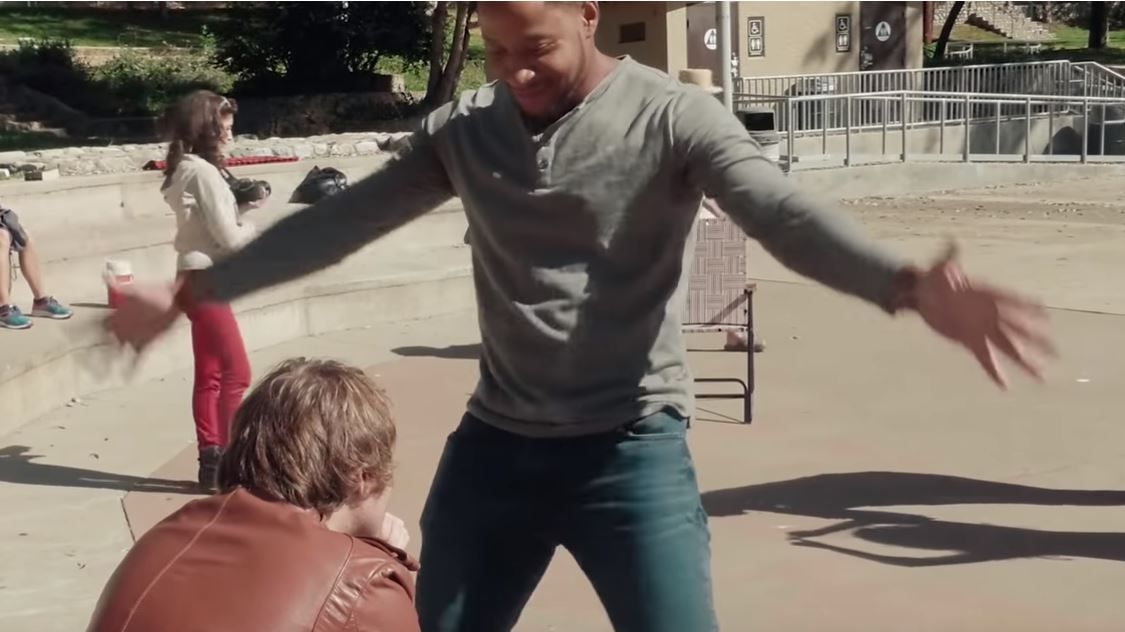 And then the magician f**ken ratchets things up a notch. His ‘invisible mate’ holds a can for him. F**ken Jonathan is convinced. Hook, line and sinker. And that’s when things get really interesting. The magician has to take an ‘emergency’ phone-call. The hapless Jon is left behind – and he hasn’t been made visible again. 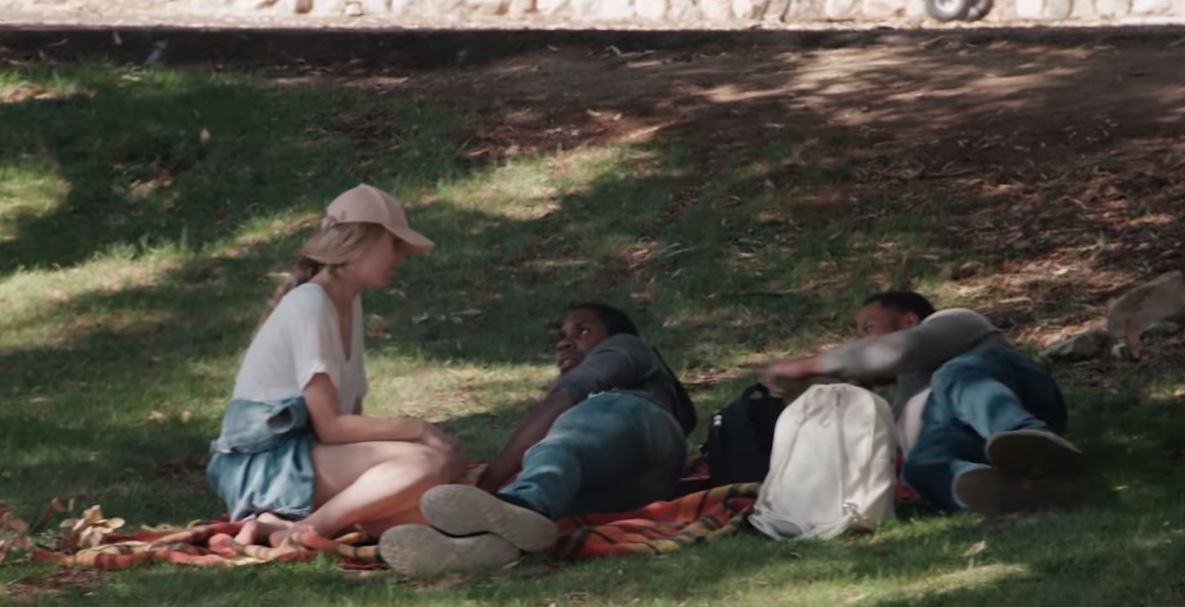 You’ll have to watch the video to see how it unfolds, but Jon wasn’t the only one. There’s another bloke who takes it with far less dignity. This poor bloke is led through the same cavalcade of primers to convince him that he’s actually invisible and his reaction is priceless.

The vid’s below – or can’t you see it? It’s part of Netflix’s Magic for Humans show. 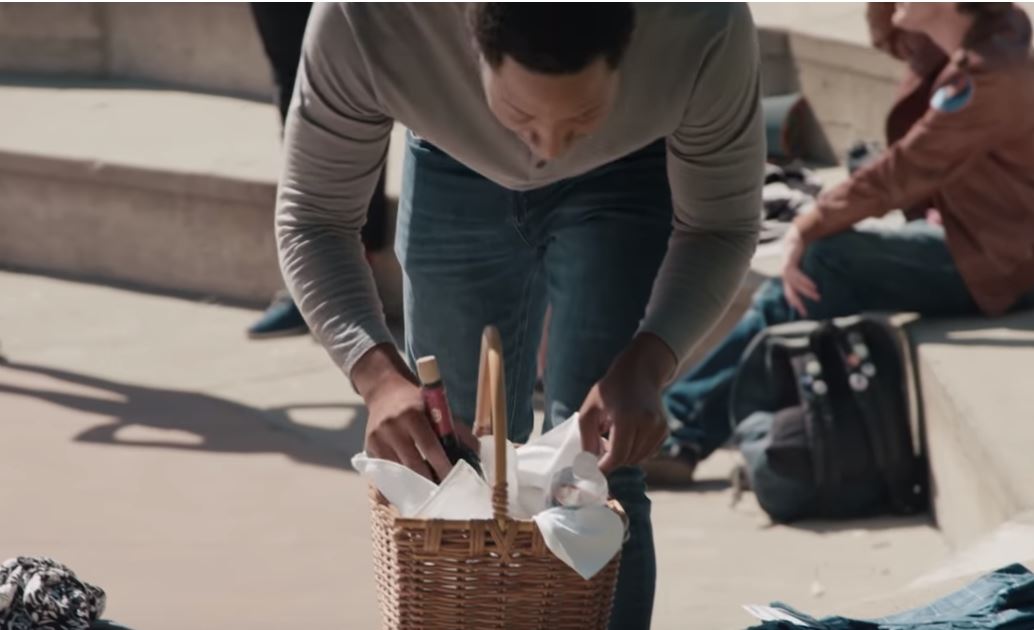 Final thought: Sometimes you see some pretty dodgy pranks dressed up as clever ones. This though, this is f**ken gold. You’d think it’d be damn-near impossible to convince someone they’re invisible, but both of these blokes are abso-f**ken-lutely convinced. Top work to everyone involved!