We’ve all had a good chuckle and chortle as we’ve gotten up to drunken shenanigans, but there comes a time in a man’s life when he should probably stop to take a look at himself and reflect on his levels of drunken behaviour. A good sign that something might be broken and you’re taking it too far would be heading into the local chip-shop, pissed as a parrot and knocking a vat of curry sauce all over yourself. And that means that Farakh Khalid probably needs to have a harsh chat with himself…

Deadset, old Farakh’s really Farakhed up this time. Fresh on the heels of some other recent incidents, he’s caused a mighty scene at his local chippy by hitting the sauce too bloody hard – in more ways than one. 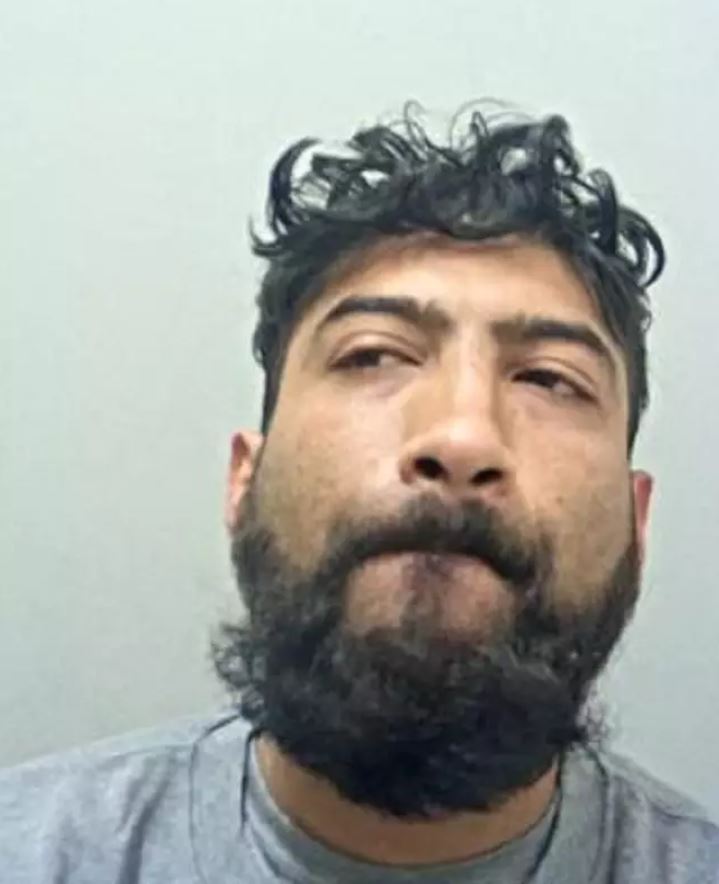 From what we can tell, the story begins with old Farakh deciding to pay a visit to some friends at the York St Chippy in Accrington, Lancashire. If you can’t tell by the dodgy name, that one’s in Pommyland, but as we were saying, Farakh was pissed up and keen to see his mates. 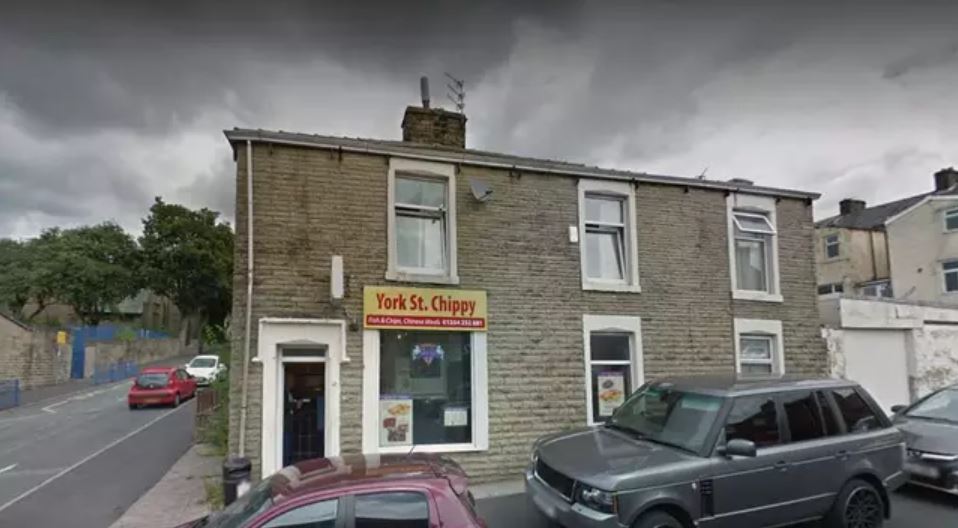 Unfortunately for him, they were like, “Farakh off, mate, you’re pissed.” What we’re not sure about is whether he spilled the curry all over himself while he was on the way in or the way out of the chippy.

What we do know, is that he buggered it all up when he tried to climb the back wall. According to prosecutors at the Blackburn Magistrates Court, “When police arrived he was wearing just a pair of shorts and was covered head to toe in curry sauce. He was clearly drunk and became abusive.”

His solicitor said, “He went to the takeaway to talk to friends but they took umbrage at his level of intoxication and his behaviour and called the police.” 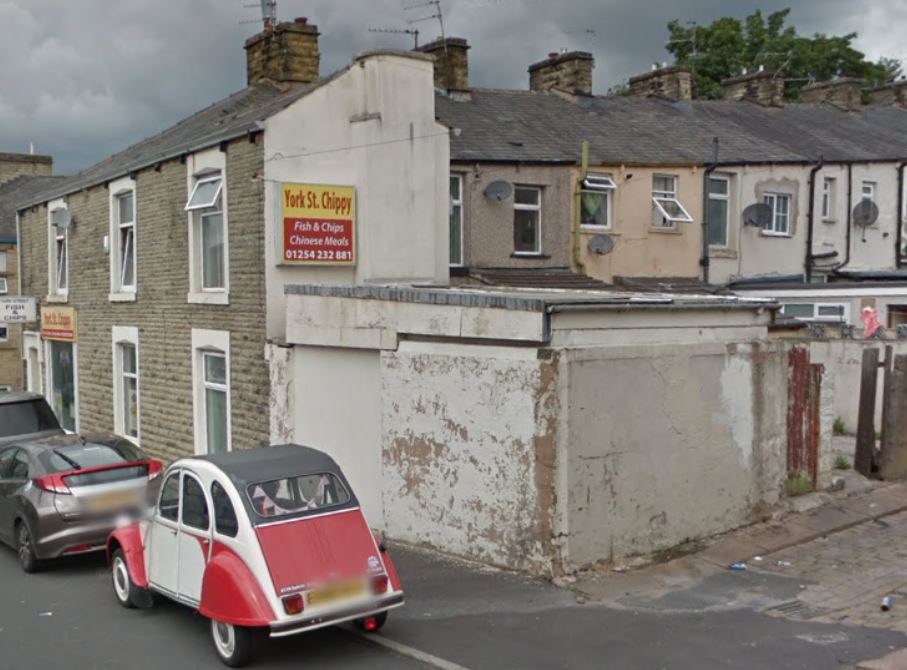 Final thought: Mate, we’ve talked about this before, we reckon. If you’re gonna pay someone a visit, send ‘em a text and let ‘em know. That way they can make sure the curry sauce is out of reach and you can’t do any damage.