Now that Game of Thrones is all done, television producers are turning their attention back to the real king of the Fantasy epics, Lord of the Rings. You may have heard, but Amazon’s already working on a television series, and they’re looking for people to cast as orcs. With no bulls**t, that means you could be in it. Provided you’ve got the right look.

So, just in case you’re wondering what the show’s all about, it’s actually a prequel series that will be set long before the events of the novels and movies. For those of you who know exactly what it entails, it’ll be set during the second-age.

We don’t know if that means it’ll be mining stuff like the Silmarillion, but we’re sure someone in the comments section can enlighten us. 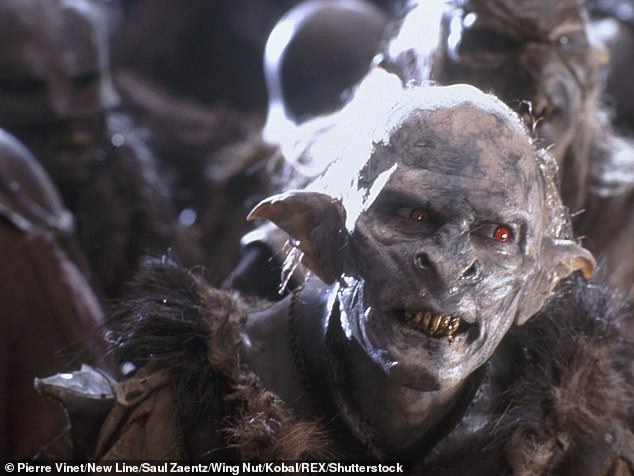 Anyway, when the rights sold for $250 million, it became the most expensive series ever and Amazon’s apparently spent another billion on it, and committed to five seasons, so we should be in for a f**ken treat.

And, this is where it gets interesting. They need actors to portray orcs. Deadset, two Kiwi casting agents have issued calls for people interested in getting their faces in the series. One in particular was pretty specific with its request, asking for hairy people of all ages and ethnicities. “HAIR HAIR HAIR – if you have natural red hair, white hair, or lots and lots of freckles,” you could be in with a chance. 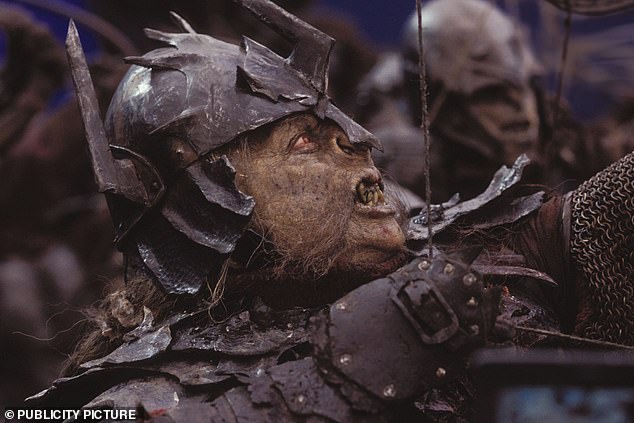 It’s expected that the show will take these ‘interesting’ features and use them to create the humanoid races that are so heavily featured in Tolkien’s work. Obviously, with them asking for people above six foot five and below five foot, there’s the potential for hobbits, dwarves, orcs and trolls, but anyone who’s read the s**t out of that book knows there could be loads more.

One bloke who reckons he’s got a good chance is Kiwi truck driver, Justin Smith. I’ve got more than missing teeth, I’ve got none!” 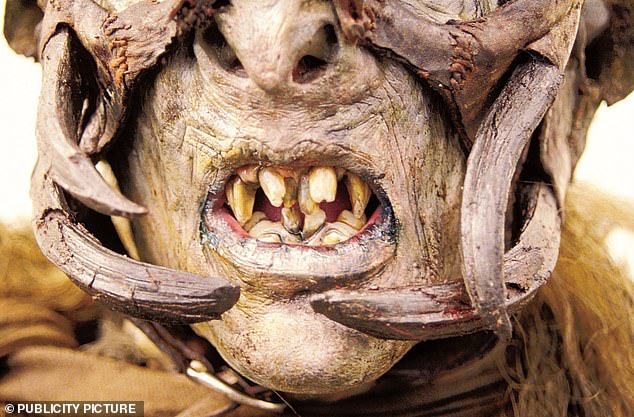 Final thought: If you can get your arse to New Zealand and reckon you’ve got the look, we reckon you should give it a shot. It could be your one chance for fame and glory. Other than that, we can’t bloody wait for this one. It is, after all, the big daddy of epic fantasy.