Here at Ozzy Man Reviews, we wear our hearts on sleeves when it comes to our enjoyment of pop culture goodness, and one show we’ve f**ken loved over the last couple of years has been Stranger Things. It’s absolutely chockers with nods and homages to classic 80s Horror and, in turn, it wears its Stephen King, John Carpenter and James Cameron influences like bloody t-shirts. If you know your s**t, you know that Stranger Things is the s**t.

Like all good speculative shows, novels, films, comics and video games, Stranger Things has received its fair share of pop culture paraphernalia. Action figures, Pops, t-shirts, a mobile game and loads of other cool s**t have all hit the stores, but it’s yet to see a Lego tie-in. 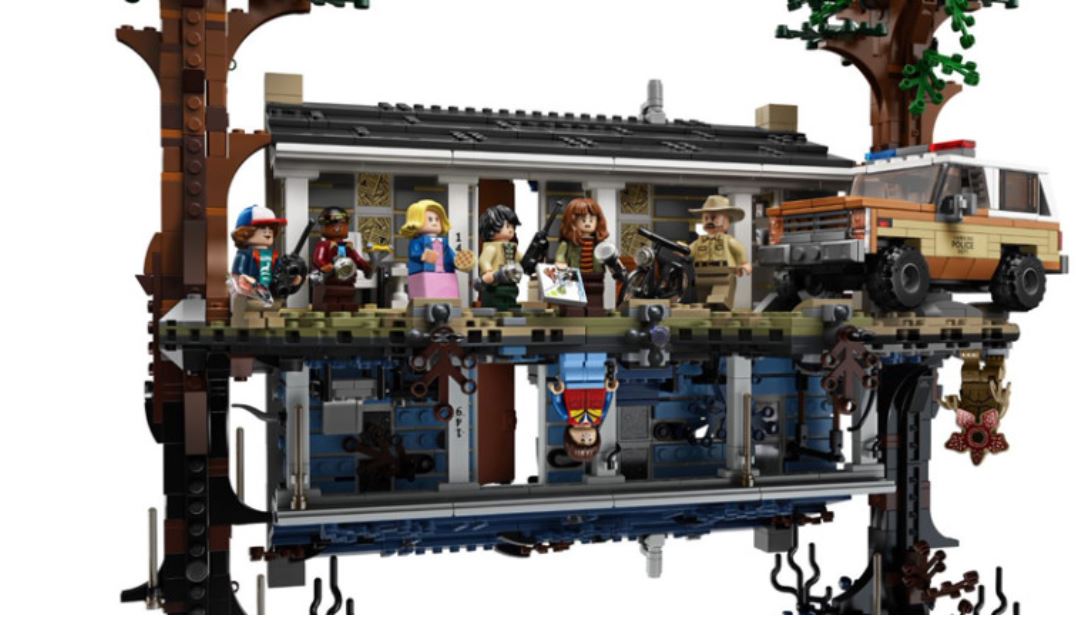 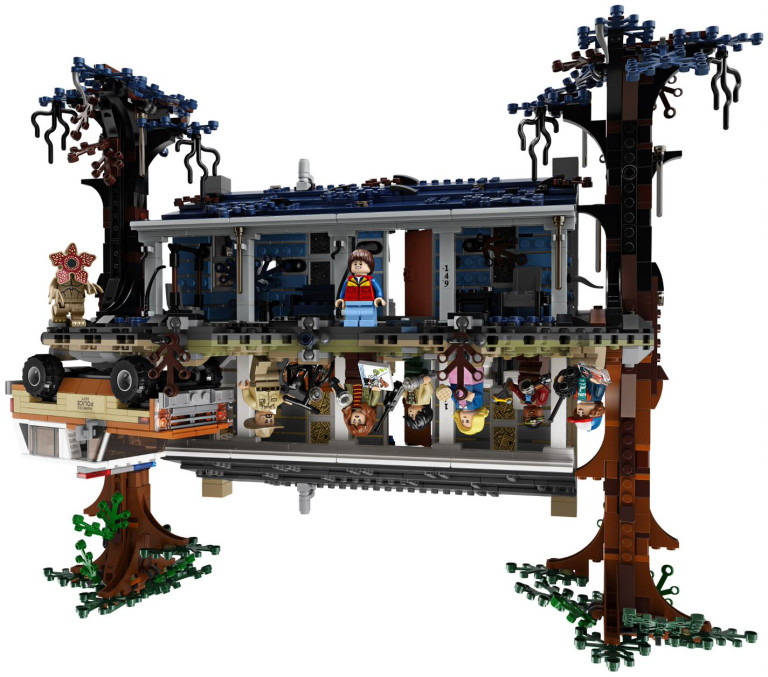 And, yeah, we’ve gotta be honest, this s**t is cool as f**k. Without spoiling anything, we can tell the uninitiated among you that a big part of the narrative is focused on the existence of a parallel dimension called the Upside-Down. It’s a place where Lovecraftian horrors lurk, but thanks to reasons, it’s slowly bleeding into the real world.

This Lego set takes that concept and reimagines it as a f**ken grouse little set-up that takes what Lego has done before and turns it on its head. Of course, it wouldn’t be complete without a s**tload of characters and a thousand nods to the Netflix show’s plot events and settings. 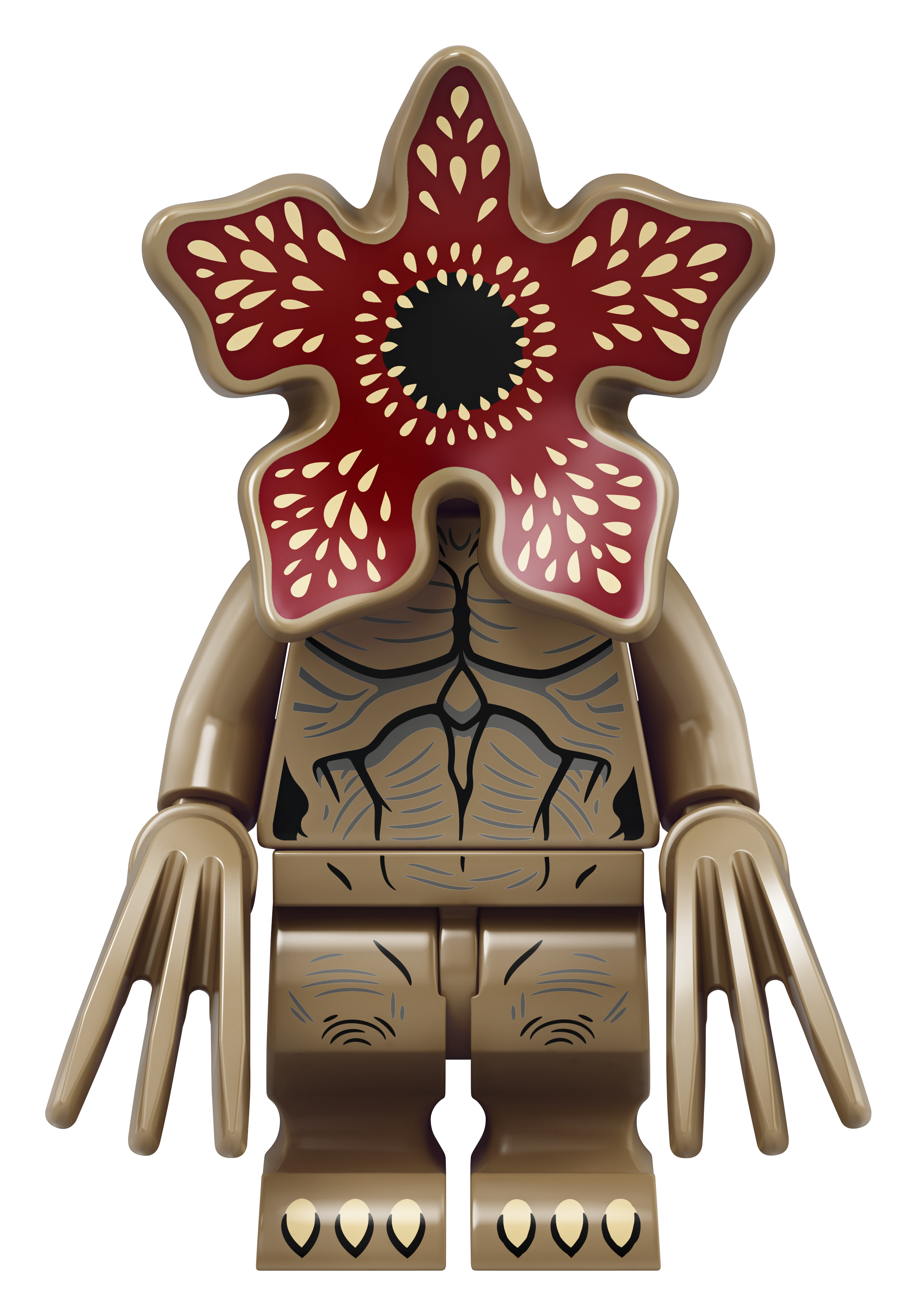 They come in the form of 8 major characters from the show and references to the string-lights in the Byers house, posters, sketches, the stereo, Will’s wizarding hat and tonnes more.

We’re still waiting for Lego to whack it up on the Ozzy website, but this bad boy’s going for about $350 in the States. 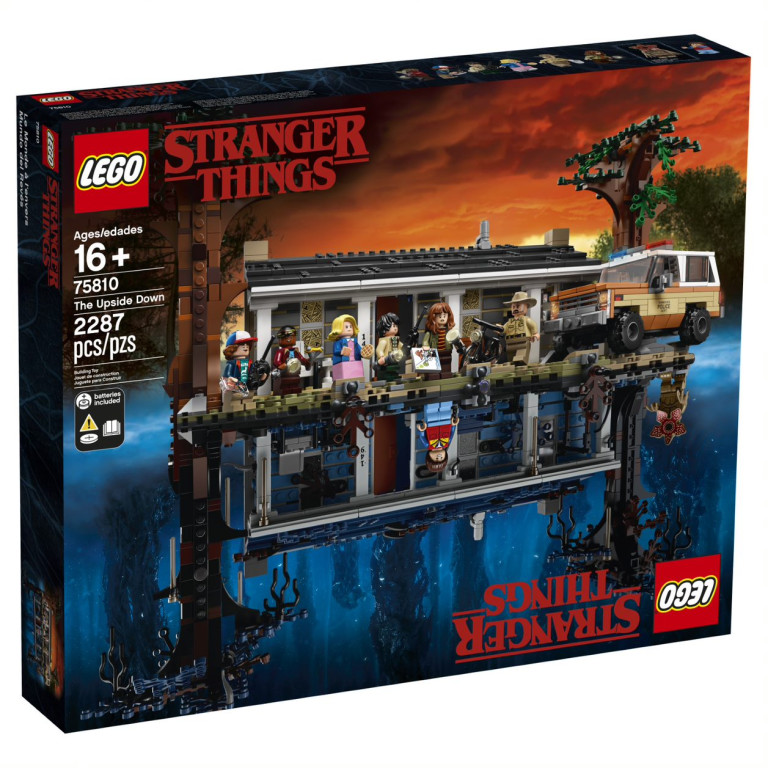 Final thought: We f**ken love that we live in a time when there’s so much rad pop culture merchandise available. No matter your interests, you can usually find something to show it. If you’ve got a rad collection of pop culture s**t, post a pic in the comments and show it off!