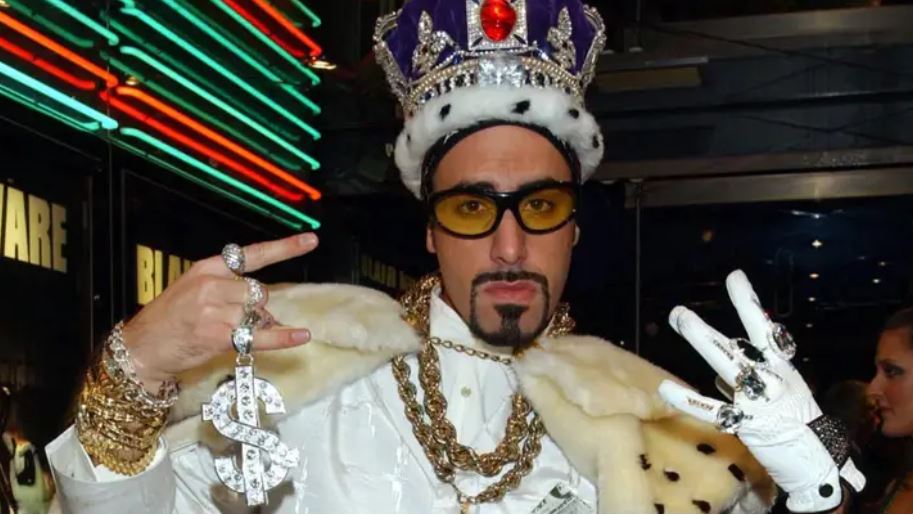 Yeah, look, we’re not really sure we need to introduce you big bloody bewdiful legends to Ali G, but we’re a goodhearted bunch and we reckon that maybe – just maybe – someone out there in the comments section isn’t quite sure who Ali G is. So, if you’re not familiar with one of Sacha Baron Cohen’s early characters, now’s the time to take a journey through YouTube and get acquainted with the wannabe gangster. Cohen has just confirmed the legend is coming back and you’ll wanna make sure you know all about him.

Basically, Ali G was bloody huge before Cohen was. Yeah, nah for plenty of people, Ali G was their introduction to the comedian, and after appearing on a few shows, he got his own program. 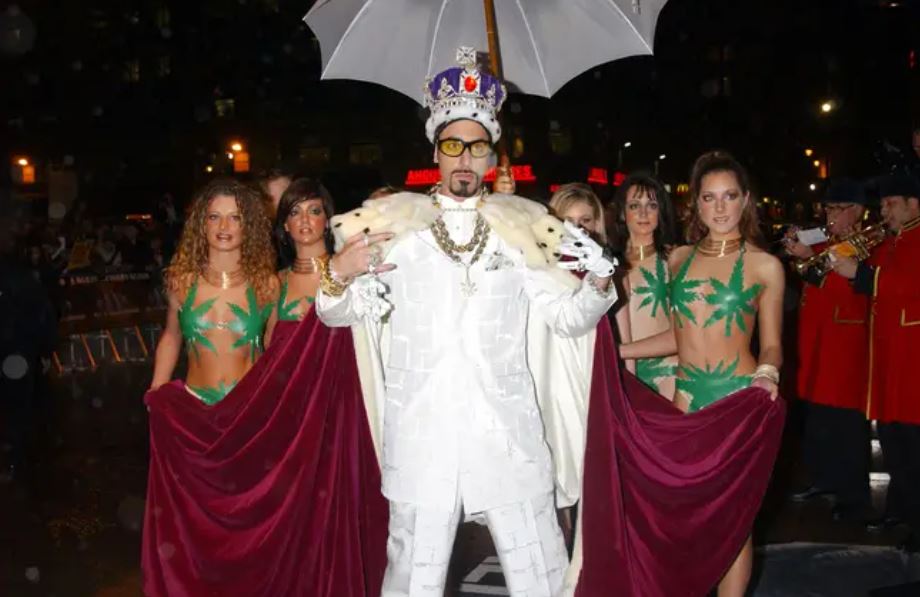 Needless to say, it was a bloody hit. In typical Sacha Baron Cohen-style, most of his guests weren’t aware that Ali G (real name Alistair Leslie Graham) was just Cohen in character. From there, you can probably guess the kinds of shenanigans that went on.

Now though, despite the fact the character was ‘retired’ in 2007, Cohen’s decided on bringing him back. After appearing as the character in a top-secret stand-up show in Sydney back in June, he told GQ Magazine, “I just wanted to get on stage and muck around and see what Ali G would be like with a crowd. It was really good fun.” 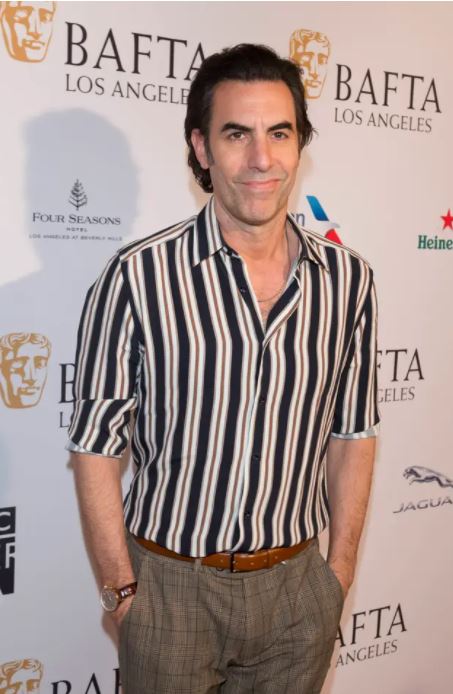 When asked whether he’d be bringing Ali G back, he went on to say, “Yes, I think I would. The reason I became a comedian was that I loved people laughing at my jokes. To actually hear laughter is a rare thing for me. When I do the movies, I have to wait three months to hear an audience laugh.” 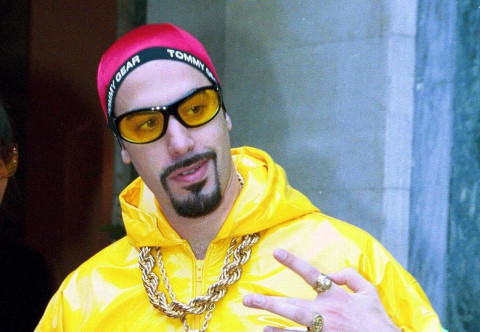 Obviously, that’s f**ken mintox news and we can’t wait to see where Cohen takes it from here.

Final thought: Yeah, nah, as we said above, if you’re not familiar with Ali G, go and check him out. S**t, even if you are, go and relive some of his classic moments. You’ll have a f**ken blast!