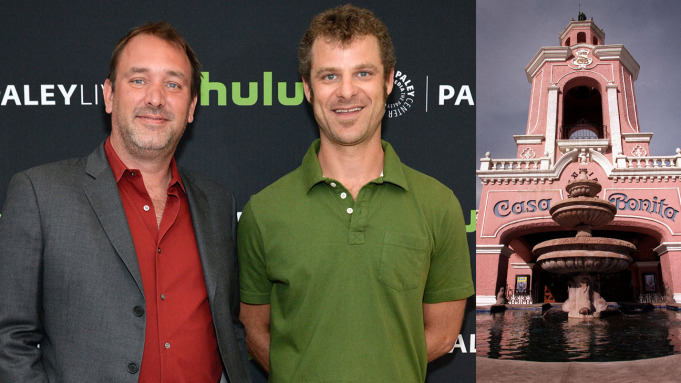 If you’re anything like us, you recognise that South Park is a bloody work of art. Yeah, nah, deadset, the rude, crude, satirical stalwart of animation has been around for f**ken years now, and for those of us who watch it, the town’s about as real as it can be. What might take you by surprise, though, is that one of the show’s famed locales, the Casa Bonita, actually exists, and the show’s creators Matt Stone and Trey Parker are trying to buy it. 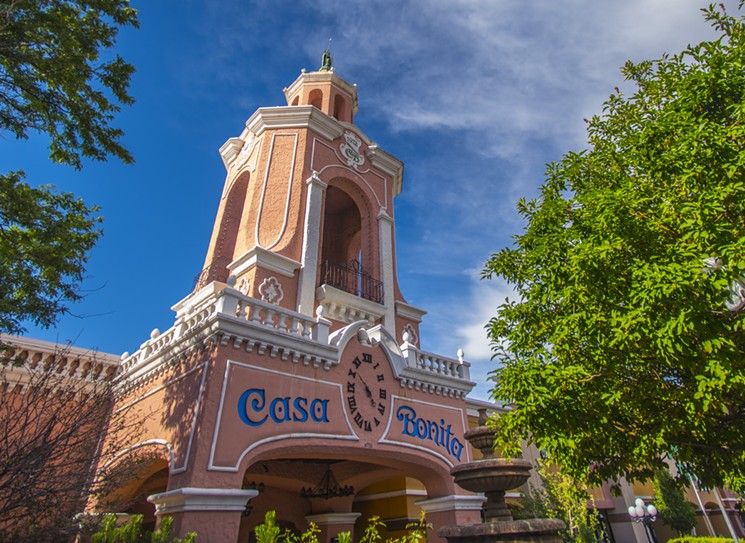 Unfortunately, the joint’s been in a bit of trouble since the pandemic hit, and it looks like it’s going out of business. And that’s where Stone and Parker come in. 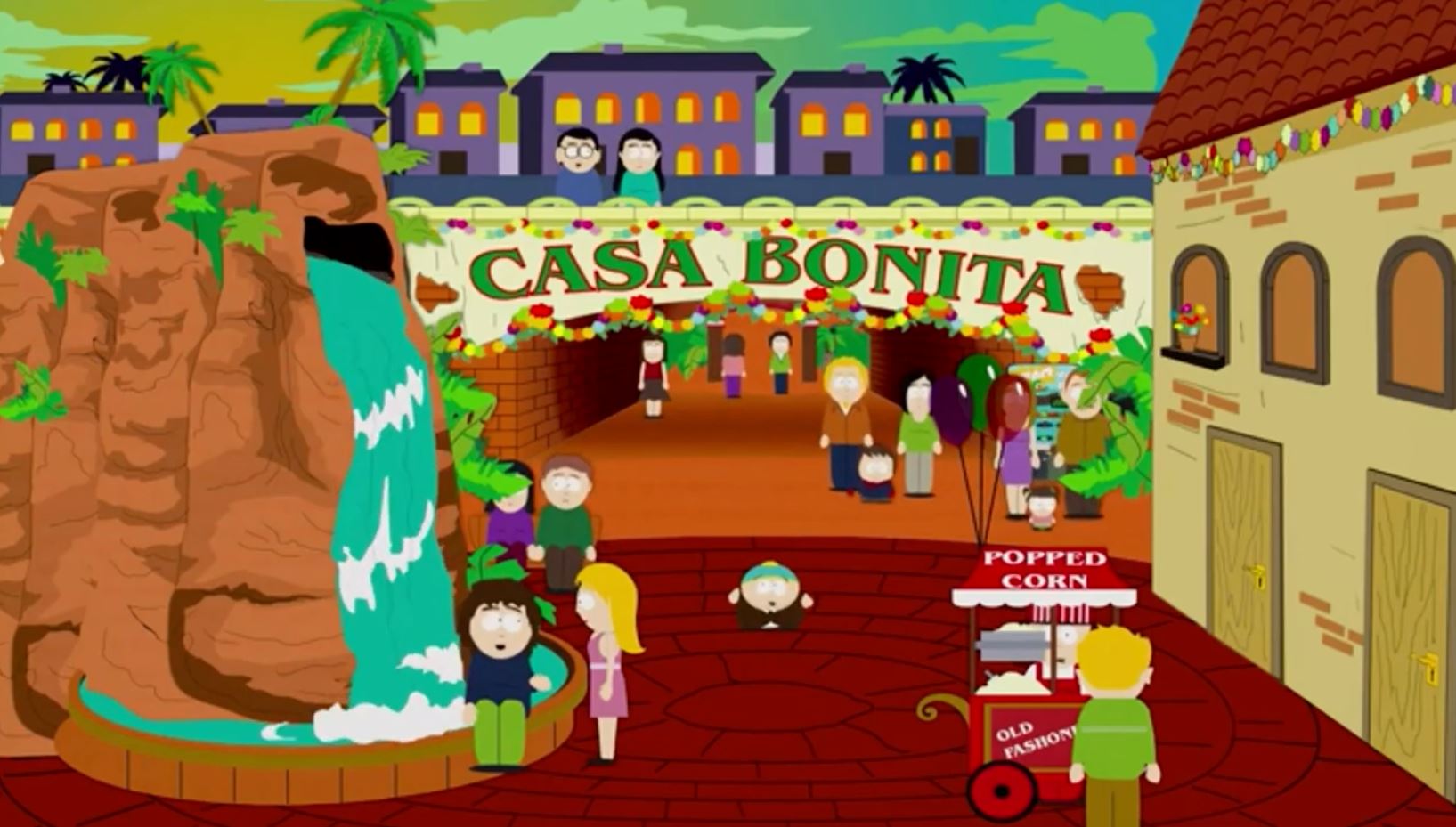 “It’s just sitting there. It sucks,” Parker said. “For a moment when it was like, ‘Casa Bonita is going to close down,’ we said, ‘We’re going to go buy it.’ And I felt like it was the crowning achievement of my life.” 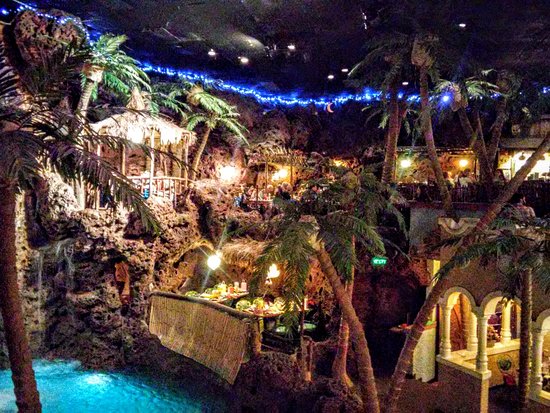 And that’s exactly where the pair is at now. “We are absolutely trying to buy it,” Parker said. “We are going to do everything we can. We want to make it right and make it amazing. We started talking about the changes we’re going to make — mostly with the food. We’re going to make really awesome food.” 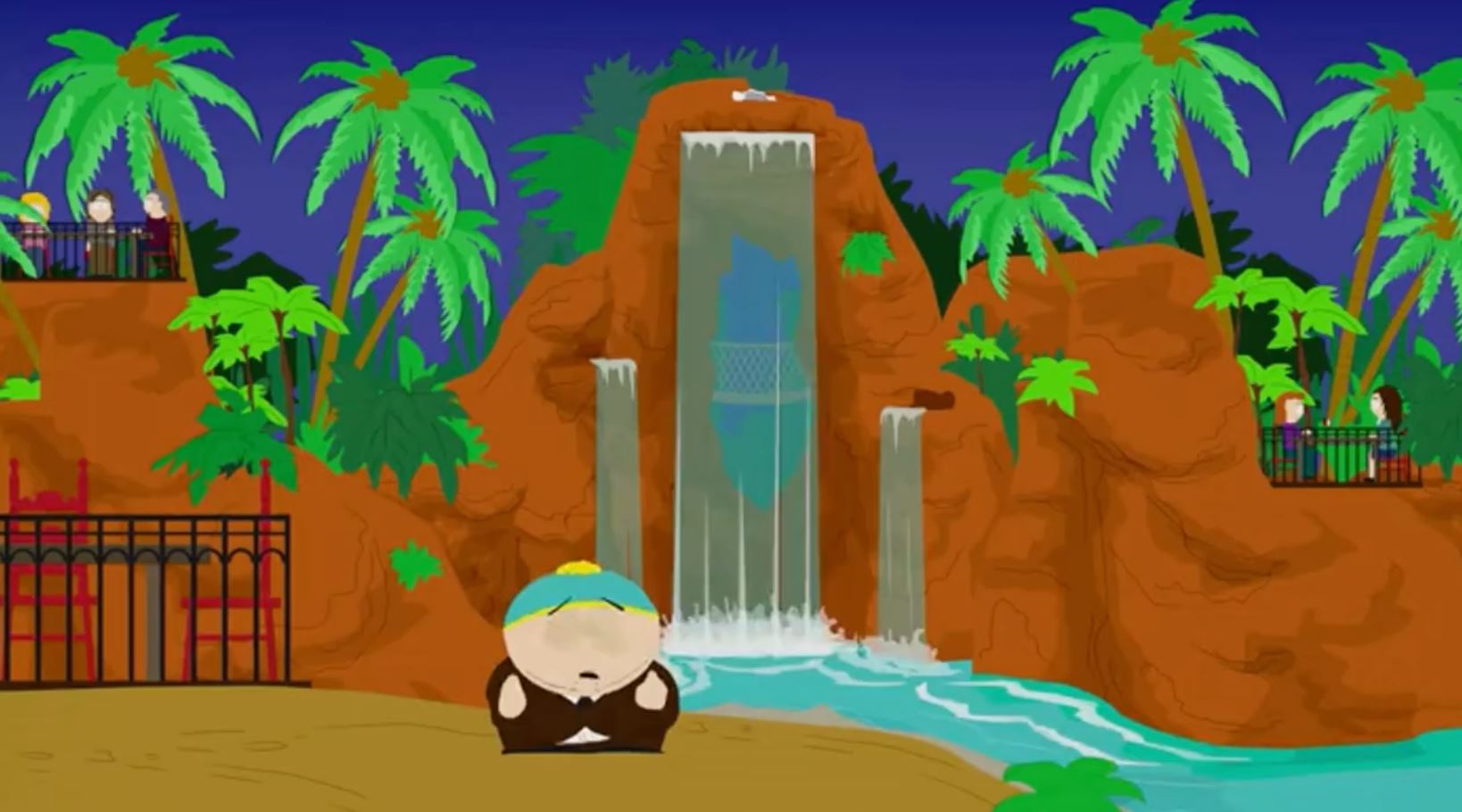 Of course, if they can get the sale across the line, those things won’t be the only changes they make. “I was already thinking about how I was going to make Black Bart’s Cave a little bigger,” Parker said.

The real Casa Bonita opened in 1974 and features an arcade, cave, and waterfall with cliff divers.

Final thought: If you’re a fan of the show, you’re probably hoping this happens sooner rather than later. If you are, we’re right there beside you when it finally opens its doors.