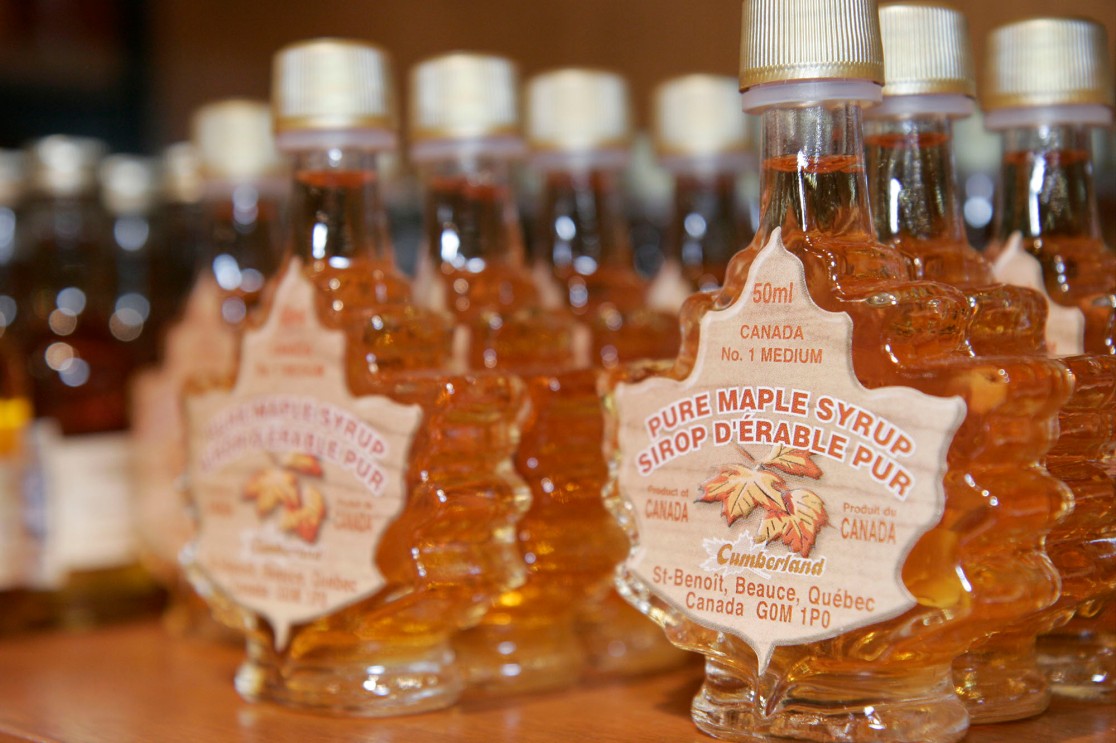 When it comes to everyone’s favourite people, the bloody Canadians have to be right up there. Yeah, nah, Canadia’s a f**ken grouse place full of whimsy, politeness and maple syrup. Still, they’re not immune to disaster, and with the world’s supply of maple syrup under threat, they’ve just released 50 million pounds of the stuff from their reserves.

So, yeah, first of all, there’s a f**ken reserve bank of maple syrup. They’re known as the Quebec Maple Syrup Producers and we reckon that’s just bloody awesome. Deadset, we honestly had no idea, and when we read that it’s made up 11,000 maple syrup producers who control 70 per cent of the world’s maple syrup supplies, we have to say that we f**ken love it.

Anyway, thanks to a larger demand for maple syrup – mostly due to people cooking from home during the pandemic – and a shorter than expected Spring season in Canadia, there’s been a bit of a shortage of the stuff, and that’s forced this all-powerful maple syrup mafia to order that half of their national reserve is sent out into the market.

Helene Normandin, the group’s spokeswoman, says the group will authorize more production of syrup next season in order to make up for the shortfall this year. “That’s why the reserve is made, to never miss maple syrup. And we won’t miss maple syrup!”

If you’re worried that it’s going to be in shorter supply next year, though, you don’t need to get all bent out of shape. Yeah, nah, she reckons, “the season will start a bit earlier,” to make up for it.

TIL Canada has a fucking strategic reserve of maple syrup lmao pic.twitter.com/N69uLmBLB6

So there you go. Next time you’re looking at maple syrup, just have a think about the journey the s**t’s been on and how lucky you are to have it.

Final thought: The only way to respond to the Canadians for this epic bit of forward thinking is to speak to them with some of the finest manners we’ve got here in Ozzyland, so, take it from us, Canadia, on behalf of all Aussies, you c**nts are f**ken mintox and we’re lucky to have youse. Cheers!

Just in case you missed it, here’s one of Ozzy’s latest commentary videos…Ozzy Man Reviews: disappointment

We’re often singing the internet’s praises, but if you’re a regular here, you’ll know that. Still, we just can’t help ourselves. Whenever we think we’ve just about covered it, some other f**ker comes along and shows u...