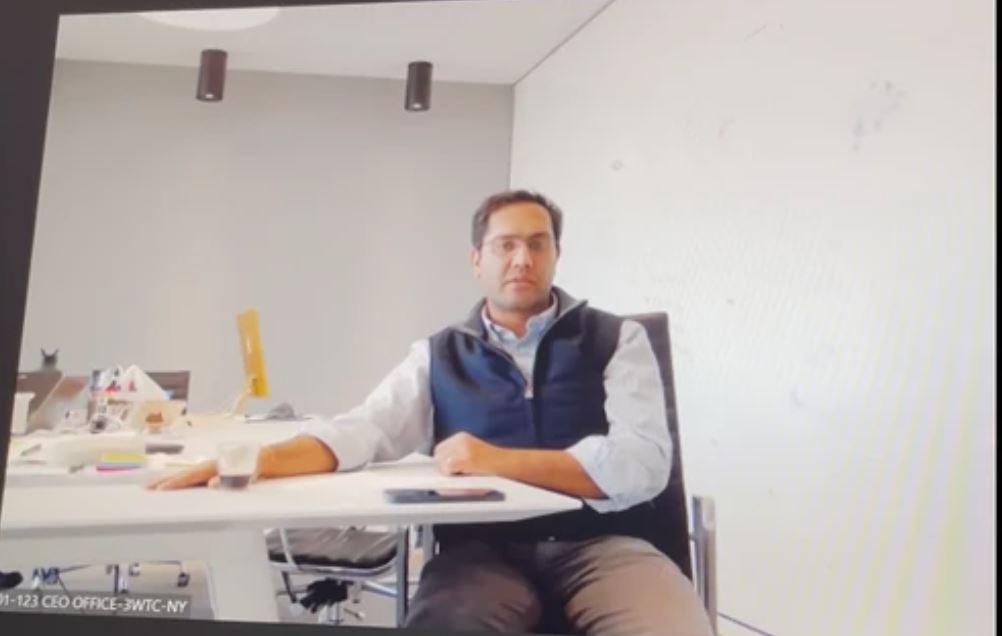 Running a business can be tough, we don’t think there’s any doubt about that. Yeah, nah, you’ve gotta make difficult decisions that affect other people, you’ve gotta manage the appearance of your business in the public eye, and you’ve gotta turn a profit. With all that said, though, we reckon people can forgive a lot if you’re compassionate. That’s why we found this story interesting. Vishal Garg, the controversial CEO of Better.com doesn’t seem to know that…

We’re gonna start by saying that in any interaction with other people, the most important thing to remember is that conducting yourself with a bit of decorum, a bit of grace, and a bit of empathy is integral to not coming across like a heartless b**tard.

A mortgage startup called https://t.co/gYR2q1iSTP got a $750 million investment.

The next day, its billionaire founder laid off 900 people in a three-minute Zoom meeting.

He previously called staff "a bunch of dumb dolphins" and got a $25 million bonus.https://t.co/bZfIFHWY84

Don’t get us wrong, we understand that the logistics of certain businesses can make group communication difficult, and we don’t reckon one bloke should have to make 900 calls, but we can understand why Garg’s coming in for some criticism after firing 900 employees in one call – and making the whole thing about himself.

Devices shut off immediately after.

What a terrible way to do things.

CEO Vishal Garg’s “dumb dolphins” (as he refers to them) now unemployed for the holiday season.

Early in the piece, he says, “This is the second time in my career I’m doing this and I do not want to do this. The last time I did it, I cried; this time I hope to be stronger.” And, you know, fair enough, because your feelings are what matter here, right? Yeah, nah, wrong.

Still, despite the difficulty of it, he ploughs on: “If you’re on this call, you are part of the unlucky group that is being laid off,” he says. “Your employment here is terminated effective immediately.”

As you can imagine, there’s a bit of dismay from those watching. And that’s perfectly normal and perfectly justified. The whole thing is a bit bloody heartless. Obviously, difficult decisions have to be made, but when they do, there are ways to go about them.

"After Garg’s speech, the meeting ended abruptly, and the affected employees’ computers automatically shut down"

= How to say you don't trust and you've chickenized all your employees without directly saying either.https://t.co/Ahp68X6CVn

Getting it over and done with in less than three minutes doesn’t do much to suggest that the people on the other end of the call aren’t being f**ked without lube, especially right before Christmas. While we could elaborate on that, we reckon Vice put it best: “There is, of course, no good way to lay people off, but what makes this video particularly brutal is Garg’s focus on his own feelings, rather than those of his employees.”

He fired swaths including “its entire diversity, equity and inclusion team, which deals with complaints about racism and sexism in the workplace,” the biggest unnecessary and bloated appendage of any corporate entity. https://t.co/9LZQadzMLT

Hopefully the next time this kinda decision rolls around, Garg can re-think the process and make it less about himself.

Final thought: We don’t know what the answer is, but we’re sure there is one. Anyway, we’ll throw it over to you, because, as we said, decisions sometimes have to be made. Do you reckon this is a bit harsh, or do you reckon Garg’s done this in the best way possible?

Just in case you missed it, here’s one of Ozzy’s latest commentary videos…Ozzy Man Reviews: Disappointment