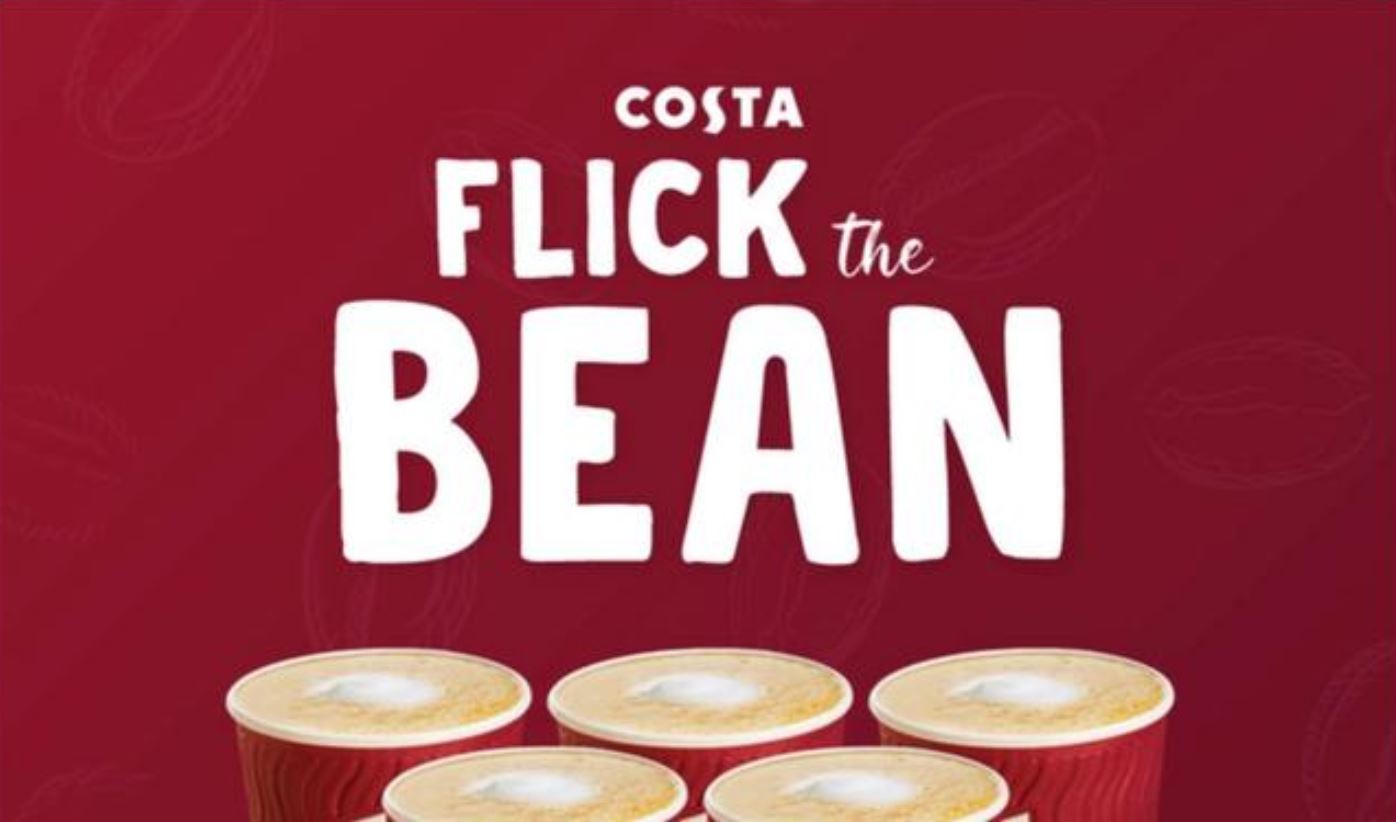 ‘Sex sells’ is probably one of the most famous concepts in all of marketing. And there’s obviously a reason for that. When used correctly, appeals to emotions and human urges can be pretty persuasive. Of course, the same concept has also led to a metric f**ktonne of dodgy puns and commercials based on ‘sexy’ concepts that just can’t find the sweet spot. Now, with Costa Coffee cancelling their ‘flick the bean’ promo, we’re having a bit of a look at the whole thing…

All right, just so you know where we stand, the whole thing got off to a pretty hairy start the other day when students in London found the offending commercial on their Facebook feeds.

The ad invited them to play a game of ‘Flick the bean’. It said:

“Freshers! Fuel your early morning lectures or the start of your wild nights out with a discounted or even a free Costa treat!

Get lucky when you flick the coffee bean into one of the Costa cups to reveal a surprise deal.” 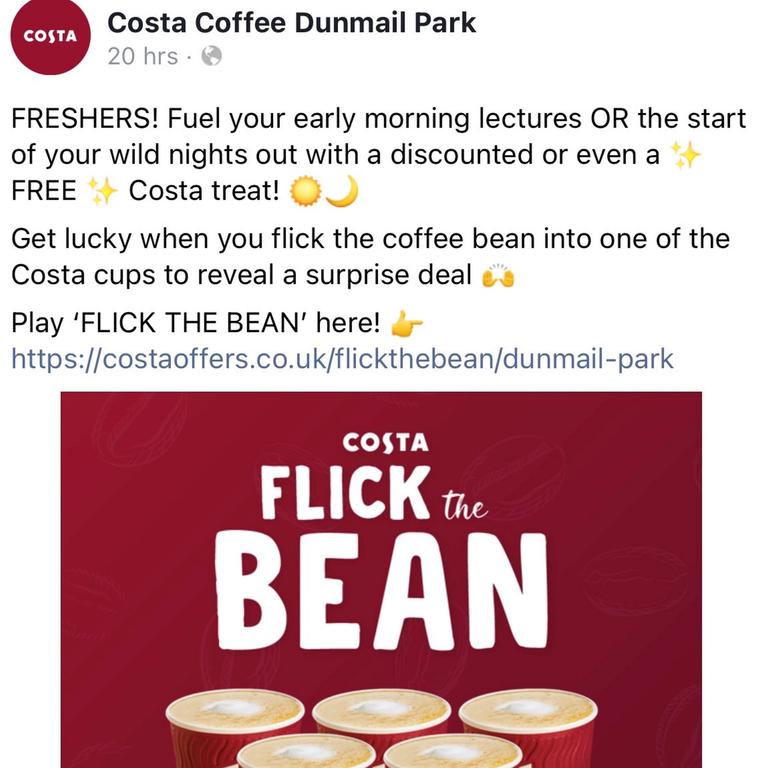 Just in case you’re not aware, the game itself might refer to the game, which involved students flicking a coffee bean into a coffee cup, but the phrase ‘flicking the bean’ has other connotations. 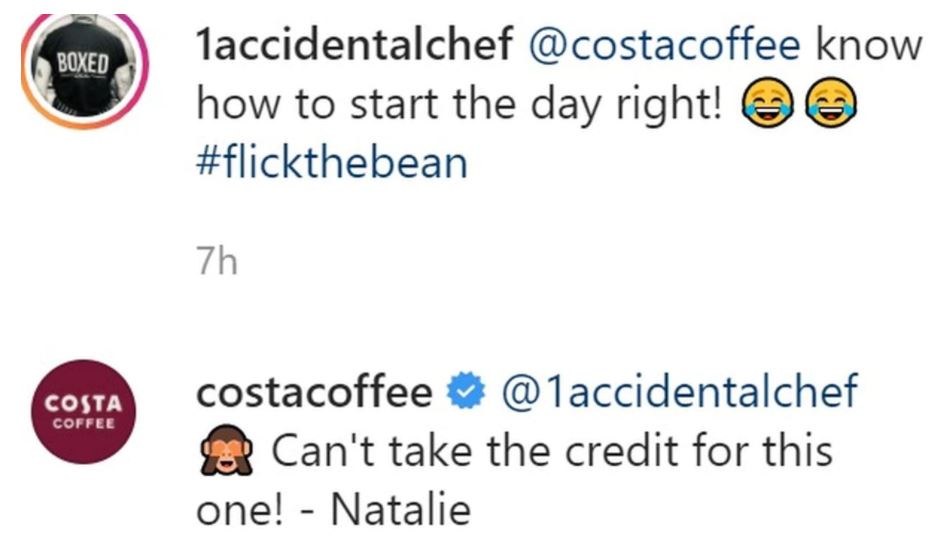 When Costa’s central office got wind of the promotion, they were pretty worked up. They told the Daily Mail that, “This competition was run by one of our franchise partners in a small number of stores and was not approved by Costa Coffee. We apologise for any offence caused and have requested the immediate removal of the competition.”

Final thought: Yeah, look, it’s hard to say, but this is where we reckon the pun is funny, but we’re not sure it’s really the most enticing bit of advertising. Still, we’ll shoot it over to you guys. What do you reckon? Was this a good ad? Let us know in the Facebook comments section.