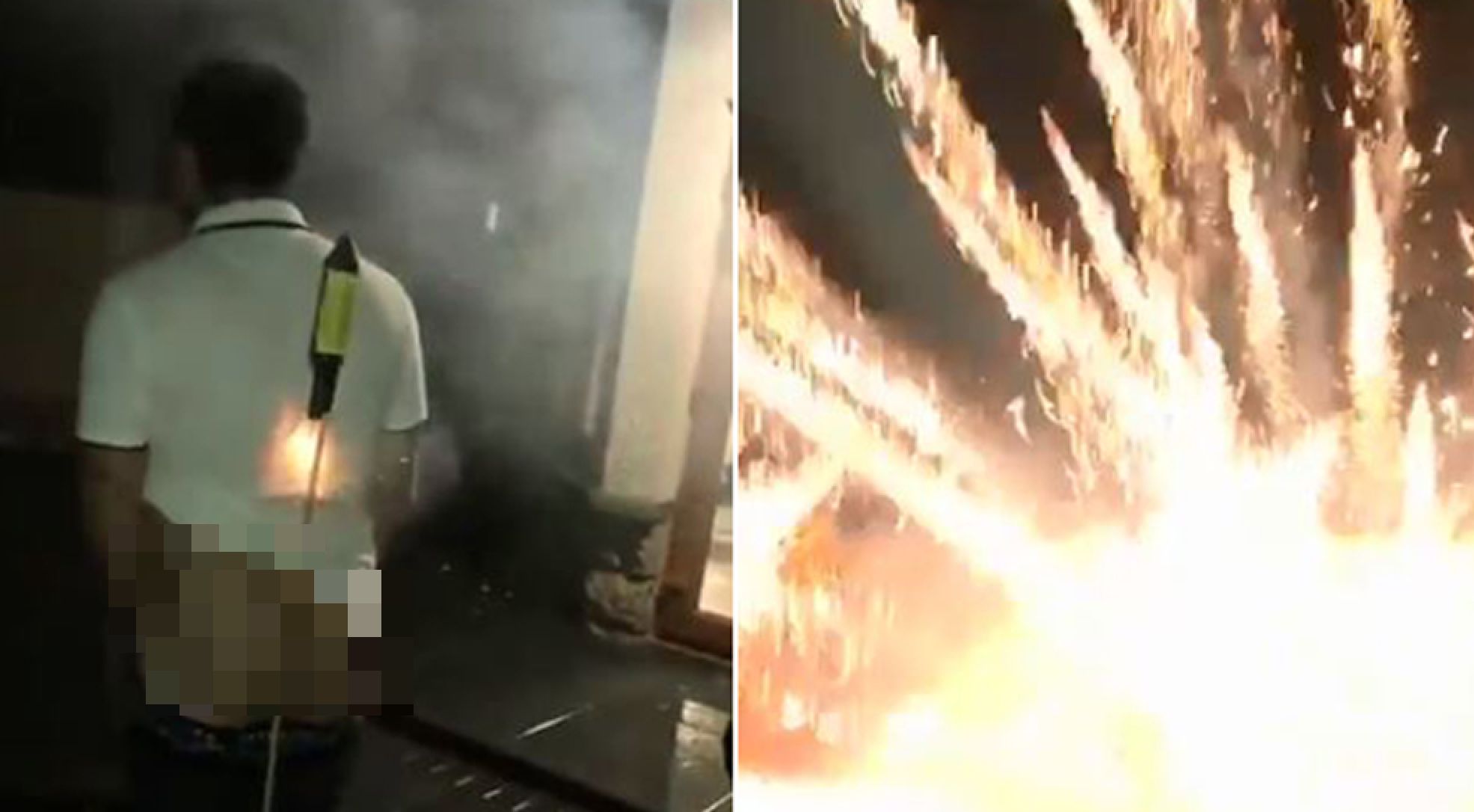 In a strange way, it almost feels like it’s been too long since we had the last video of a bloke doing something so stupid you’re forced to wonder just how the guy manages to tie his own shoelaces. Well, you’d better brace yourself, because it’s time for a reprisal. Now, we know that you’re assuming we’re gonna head straight to Russia with this one, but you’d be wrong. This one’s from somewhere in Great Britain and although it’s pretty cheeky, it’s up there with some of the dumbest stunts we’ve seen performed…

Now, if you’ve got mates who aren’t too bright and who like a sneaky beer or six, you might be pretty familiar with the way stunts like this usually come about. One bloke’s probably said it’d be really funny if you could shoot a firecracker from your arse. 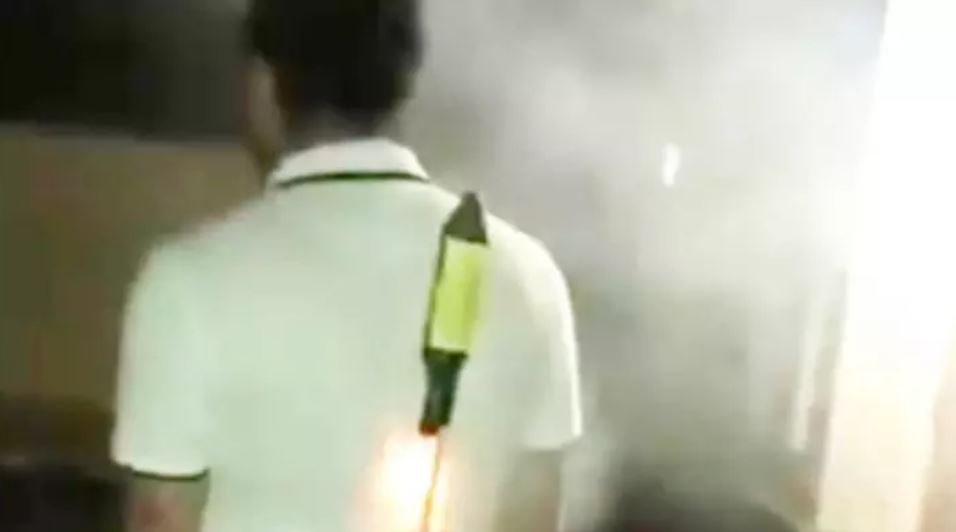 From there, dares have clearly been laid down. S**t, there’s probably even been a bit of money laid on the table. Finally, and this is the most important part, one of the boys has taken the bait. And that, mates, is exactly how you end up with a bloke pulling his pants down in the street, gripping the stick of a firework with his arse-cheeks and letting someone light it up. 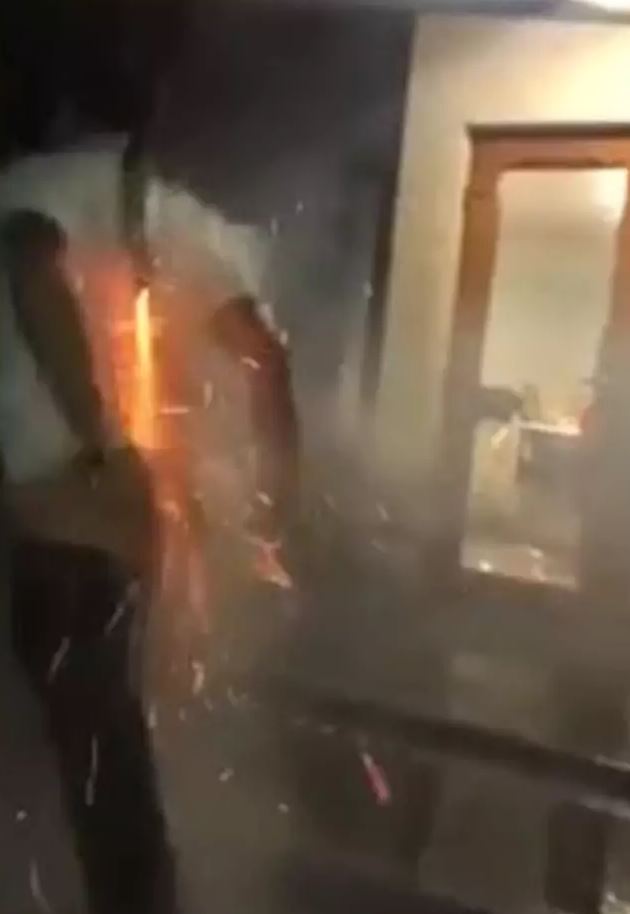 Now, we’ll give you time to make a prediction here, so ask yourself how this is likely to end. Once you’ve done that, let’s have a bloody squiz. 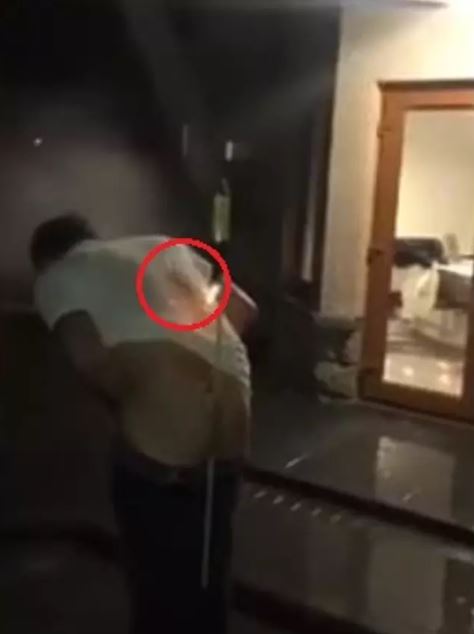 Yeah, nah, according to old mate’s description of events, Oh my God, it’s burning up your back…Your t-shirt’s wrecked!” it doesn’t go too well at all. 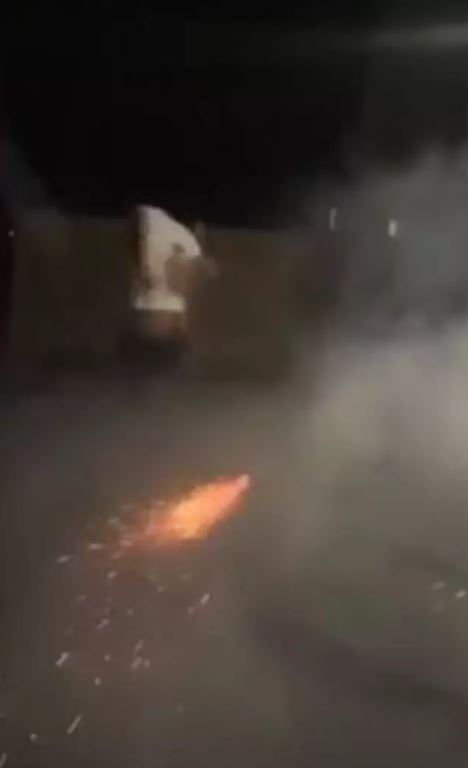 Still, we’ll let you check out the video so you can see just how dumb the idea is. 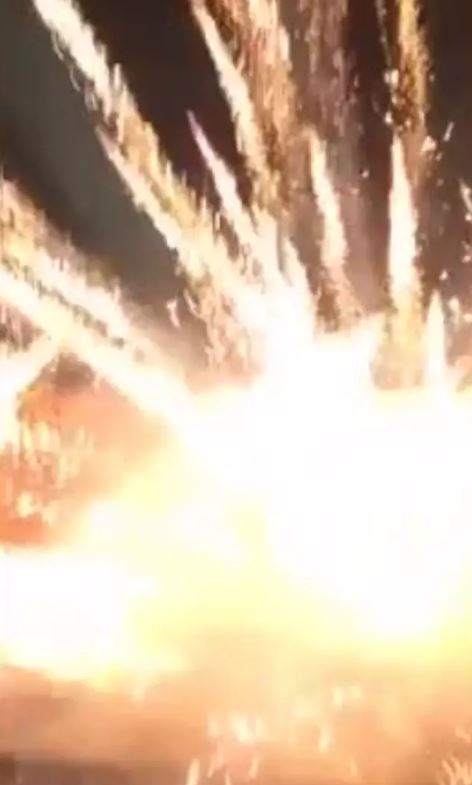 Final thought: Look, let’s keep things on the theme of safety. If you do have access to fireworks, don’t put ‘em anywhere near your body. It’s only asking for trouble!