Yeah, look, people are gonna say it, so yeah, we’ll jump in first. We clickbaited the f**k out of that headline. Deadset, you’re probably thinking that Conor’s up to his usual tricks, but it’s nothing that severe. Yeah, nah, he’s just showing us that when it comes to sports, being good at one doesn’t mean you’re automatically good at them all. He’s thrown out the opening ball at a recent Chicago Cubs game and he’s had a shocker. Yeah, nah, he’s had a shocker…

Obviously, Conor is pretty f**ken good at throwing punches. And ladders. Apparently, though, he’s not real crash hot with a baseball, especially if his attempt at the Chicago Cubs V Minnesota Twins game was anything to go by. 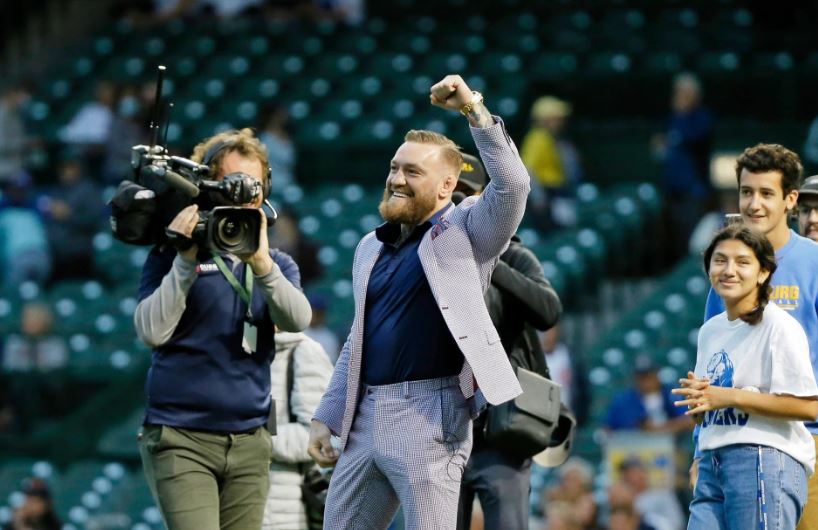 After winding up, the notorious brawler unleashed the kinda throw that could politely be described as ‘a little off-course’. You can see it in the video, but basically, the poor bugger’s lollipopped it wide and over the catcher and crashing into the wall right in front of fans in the front row.

Still, the big fella was able to laugh it off, and we can’t blame him. Obviously, you’d be a brave man to tell him your Grandma could do better – even if she could – but if you can’t take this kind of thing with a bit of humour, you’re in trouble. 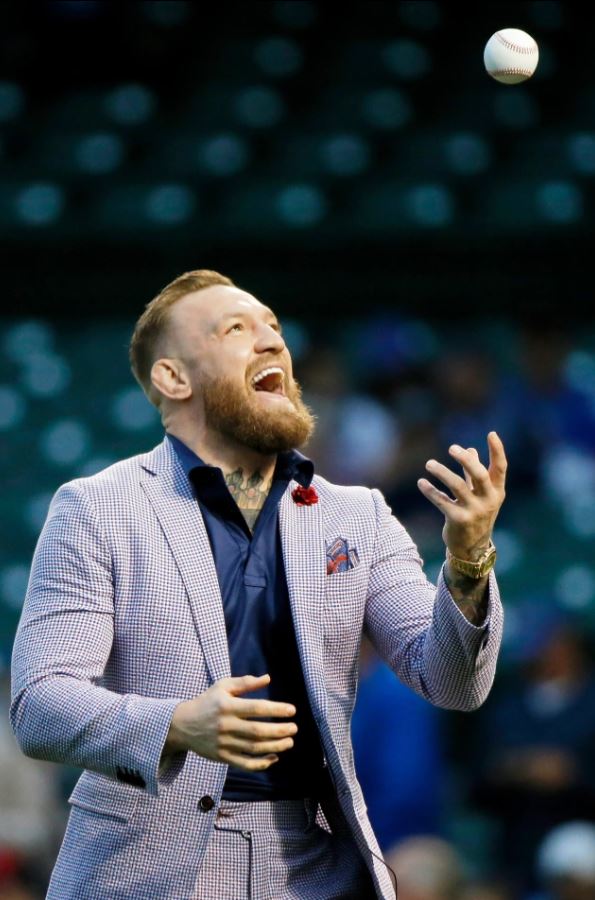 Speaking about it afterwards, he said, “The most devastating first pitch ever seen! The venom was there, the power was there, it’s a little off accurate-wise…if that was on target we would have had a problem, I’d say.” 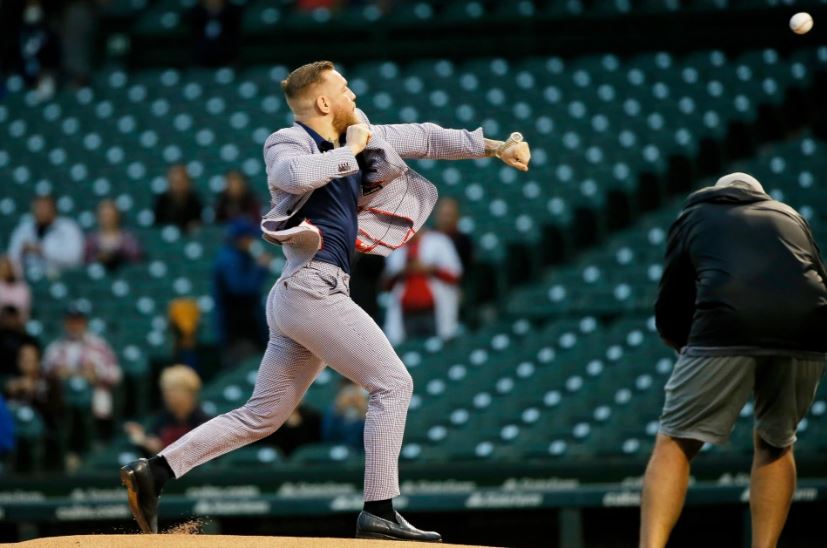 Yeah, nah, you can see that he knows. You can’t blame him for trying to save face.

Final thought: Look, it’s probably a good reminder to us all that we can’t be good at everything. Sometimes, we have to realise that it’s okay to fail. It’s okay to suck. It’s just motivation for improvement. Yeah, nah, we can learn from this, don’t you reckon.

Just a bit outside from McGregor