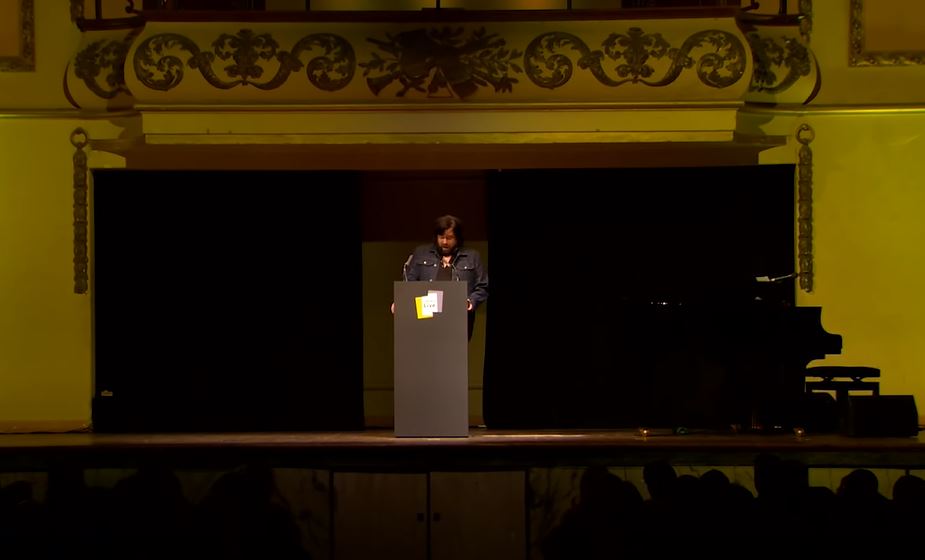 Polite society generally frowns on the airing of dirty laundry in public. Don’t get us wrong, we all secretly love it, but it’s also a bit taboo. Still, that doesn’t mean it’s not funny. So when comedian Matt Berry was invited to Letters Live, he decided to go right to the good stuff and read a disgruntled husband’s plea to his wife. The reason for his unhappiness: the lack of sex in his relationship and the reasons for it. Check it out…

Yeah, look, before we go one with this, we’re gonna be PC as f**k and say that there’s no right of response here from the wife, and we can only assume she’s got her reasons, but still, this is a comedy bit and we don’t reckon it should be taken too seriously. 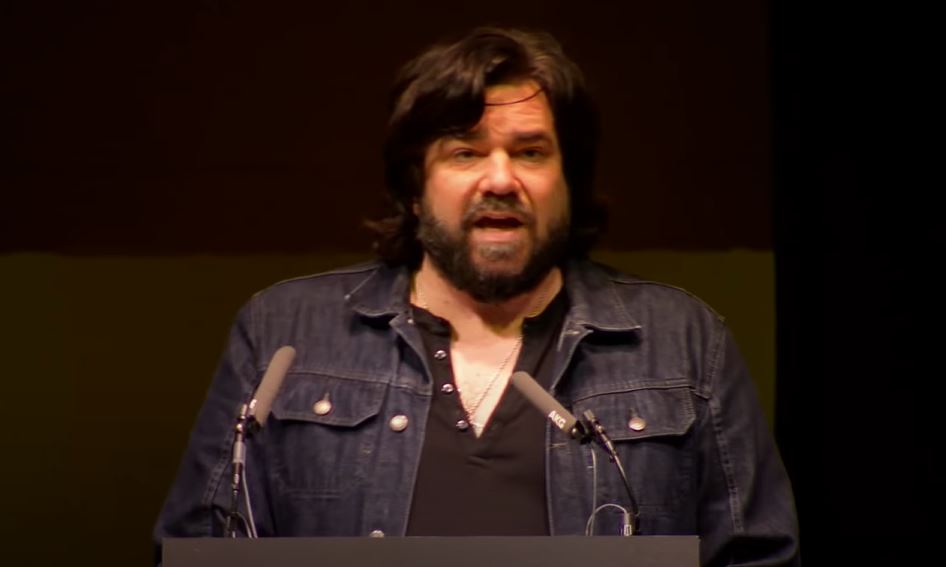 Besides, if you want to see a top class response to a similar scenario, check out this link. A real-life husband shared a list of reasons his misso wasn’t too keen for action, but she responded with the real reason – he snored and farted too much!

Anyway, back to the video, Berry starts off bluntly enough. “To my ever-loving wife,” he reads. “During the last year, I have attempted to make love to you three-hundred-and-sixty-five times. I succeeded thirty-six times.” 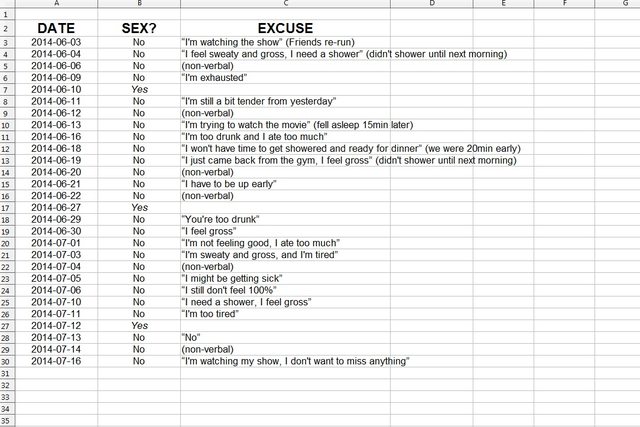 From there, he goes on to detail the list of reasons those attempts were unsuccessful. And we’ll be honest, there’s some bloody gold in there. We’re not gonna be silly enough to think that we can write it all out here to the same effect, but you’ve gotta give it a watch.

Some of it is mint, and despite the constant knock-backs, you’ve gotta love the letter-writer’s commitment to persistence, even if there’s not too much self-reflection going on. 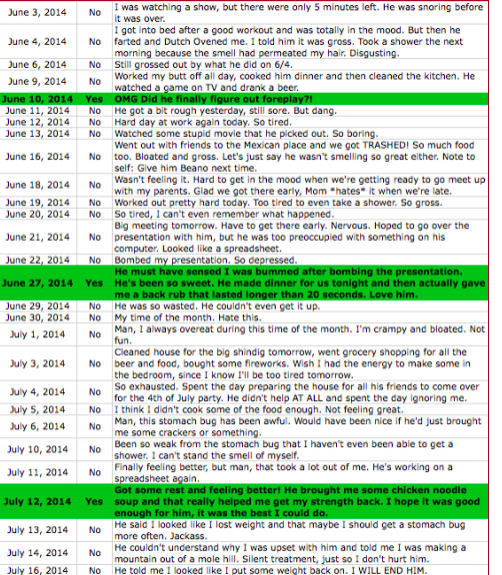 And this is how that real-life husband’s wife responded. Credit: Unknown

Final thought: Yeah, nah, going back to that dirty laundry thing, you’ve gotta be thinking that anyone who actually shares a real letter like this regarding their sex-life is asking to have that number halved. Anyway, let us know what you reckon in the Facebook comments. Blokes, what are some of the reasons you’ve been knocked back? And, sheilas, make sure you respond. Why do you really knock your hubbies back? Tell ‘em so they can learn from it!

One of the greatest tropes in fiction is that of the great escape. Deadset, whether you’re running from the man, the popo, or the school principal, making a f**ken run for the sunset is a high-octane way to build the ...

Anyone who’s not living under a f**ken rock knows that humanity’s already reached a point where it needs to start asking some serious questions about where we’re sourcing our energy from and whether traditional models...