If you know anything about small planes, it’s probably the fact that the bloody things fall out of the sky all the friggen time. Yeah, nah, from what we’ve been told, those things come crashing to earth all the bloody time. Still, that doesn’t stop pilots taking them up. What it does mean, though, is that sometimes those pilots have to make the inevitable emergency landing in traffic.

So, strap yourself in and grab hold of the ‘oh-shit’ bar, because we’re about to take a journey to Canadia.

Deadset, for this one we’re heading to the land of maple syrup, good manners, and ice hockey. 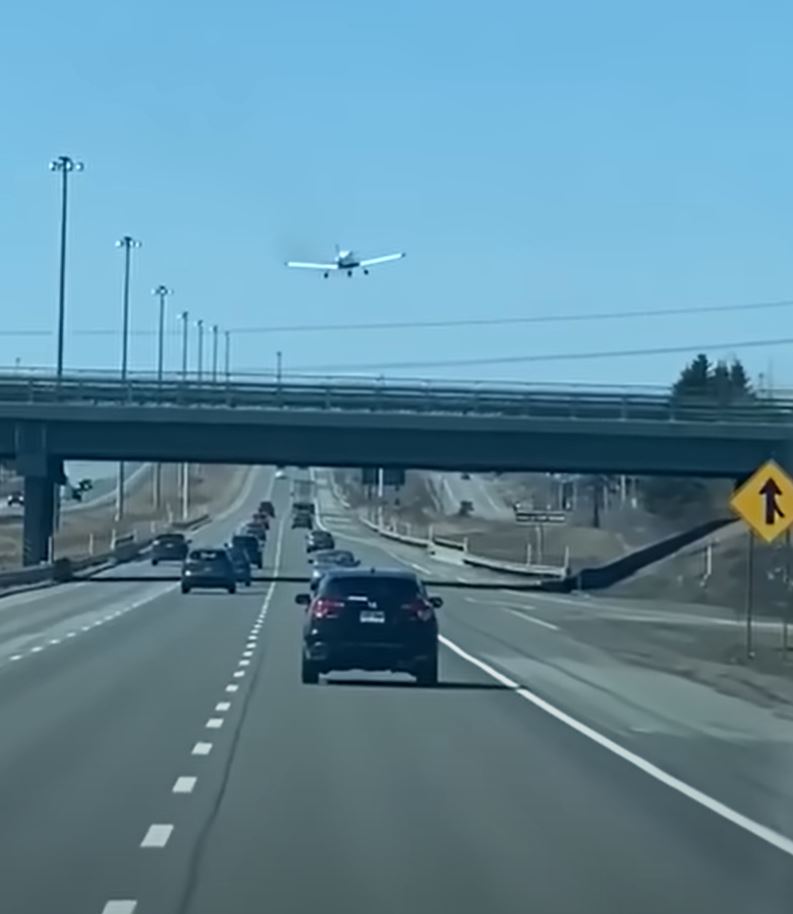 And, in all seriousness, we reckon there must have been some serious skill involved in landing that thing safely, because some of those drivers didn’t even bother slowing down. Yeah, nah, it seems like even Canadians turn into dicks when they’re being slowed down on the highway.

Unfortunately, we’ve got no quotes for you, but what we can do is make some up. So, here’s what happened: 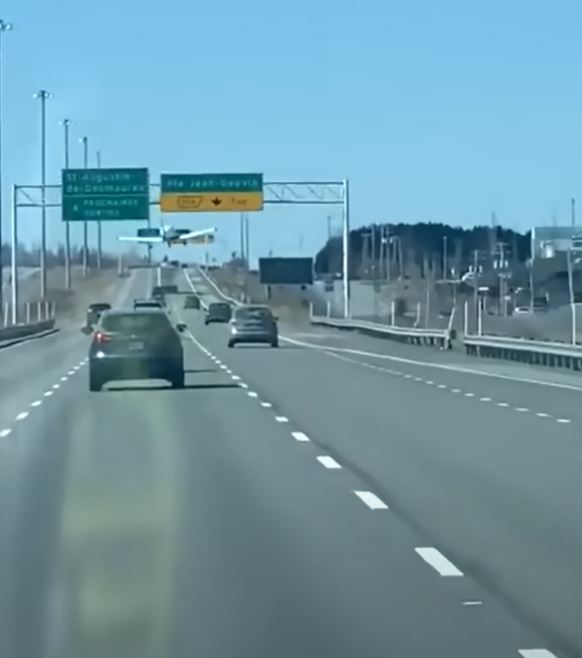 F**ken Barry, the pilot, radioed through to control, and he was like, “F**ken oi, c**t, me plane’s cactus and I’ve gotta make an emergency landing.”

The bloke in control, Wade, he was smoking some of that Canadian green, and he was like, “Just use the highway, dude. People will give you space. No one wants to crash into a plane.” 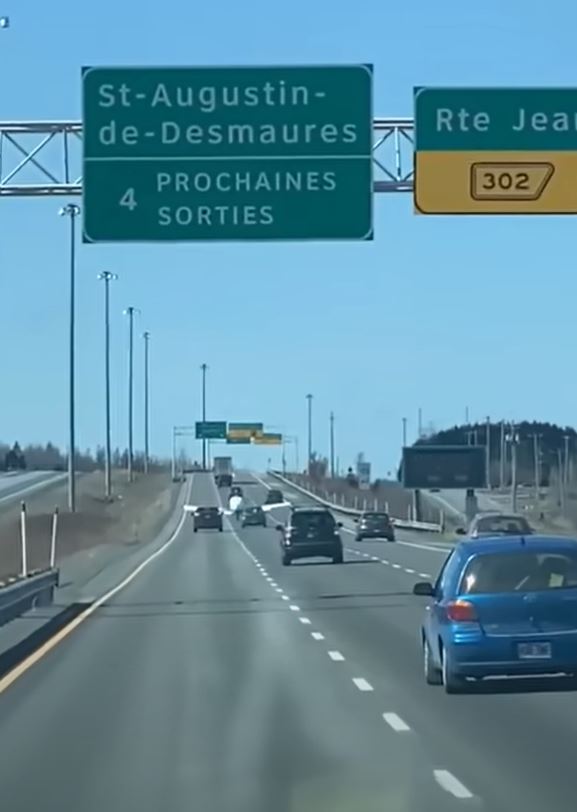 So yeah, Barry did exactly that. He landed the bloody thing in the midst of traffic, somehow merging into the midst of the cavalcade of cars. Just quietly, he needs to come and show some of the dero wankers on our roads exactly how to merge. 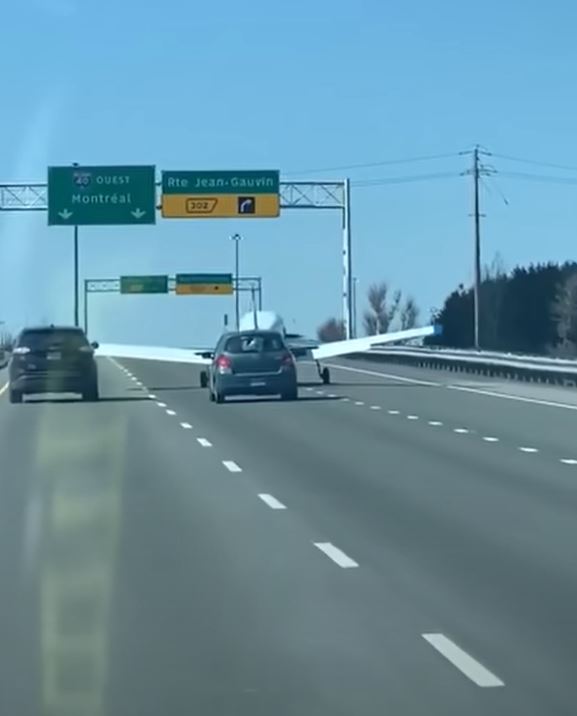 Anyway, long story short, he made it safely, traffic was only backed up for an hour, and no one was hurt. What a f**ken legend!

Final thought: Yeah, nah, this is pretty f**ken good. The pilot even makes the landing while someone’s tailgating him. What a champion!