One of the more interesting aspects of 2020 has been the reaction to the 5G rollout. Yeah, nah, these days, you just can’t do anything without conspiracy nuts thinking you’re up to something, and when the 5G towers started to be unveiled, there were plenty of crackpots out there carrying on like pork-chops. Still, that doesn’t change the need for faster internet and with 5G towers being smaller than the old-school ones, more of them are needed. Thankfully, with clever engineering, they’re able to make them part of the landscape.

With that in mind, we thought we’d show you some of the cool ways they’re blending the towers into their surrounds in the Netherlands. Obviously, some people will say that’s all part of the conspiracy. The Government can’t have you seeing them because then you’ll know what they’re ‘up to, man!’ 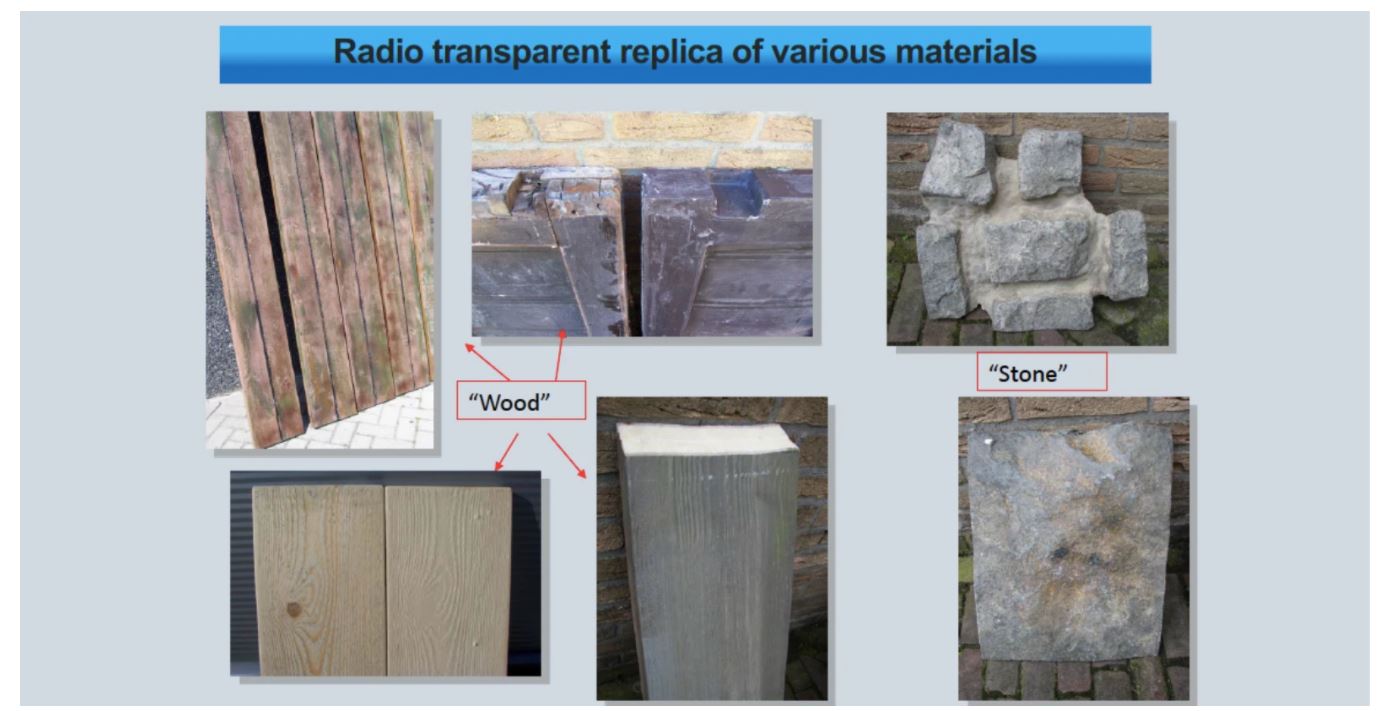 The reality, though, is that the companies don’t want their towers burned down by crazy people. On top of that, we can assume there’s a slight bit of PR in not sticking ugly mobile phone towers all over the joint.

For what it’s worth, though, Anton Hermes, the head of Camouflage BV, a company that camouflages the towers, reckons there are still loads more exposed ones than hidden ones. 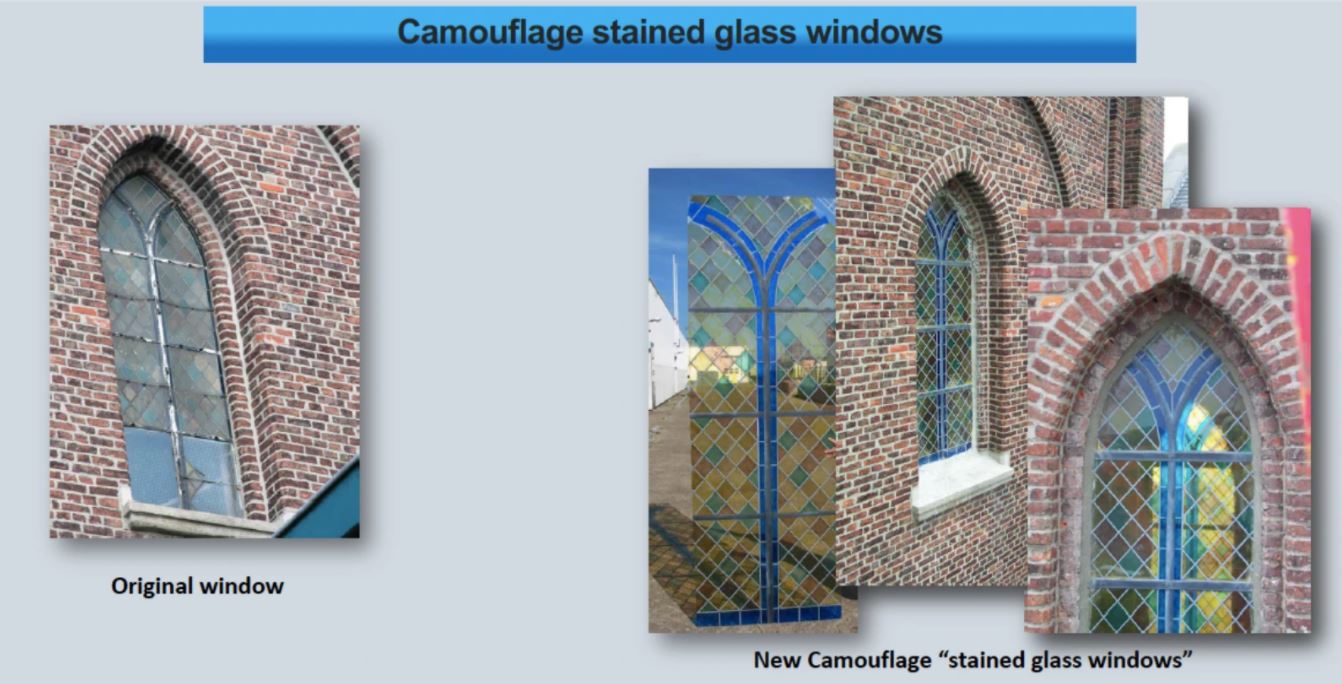 When you have a look at what he does, you’ve gotta admit, it’s a pretty f**ken cool way to create a more efficient society. Loads of the towers are being installed into church spires. Hermes reckons it’s a great way for churches to keep the coffers full.

“I’m from a Catholic village, and the church there has a much smaller congregation these days, so this church, like many others, has been forced into an improbable alliance with telecom companies.” The churches can make a fair bit of coin, and that helps them keep their often ageing buildings in good repair. 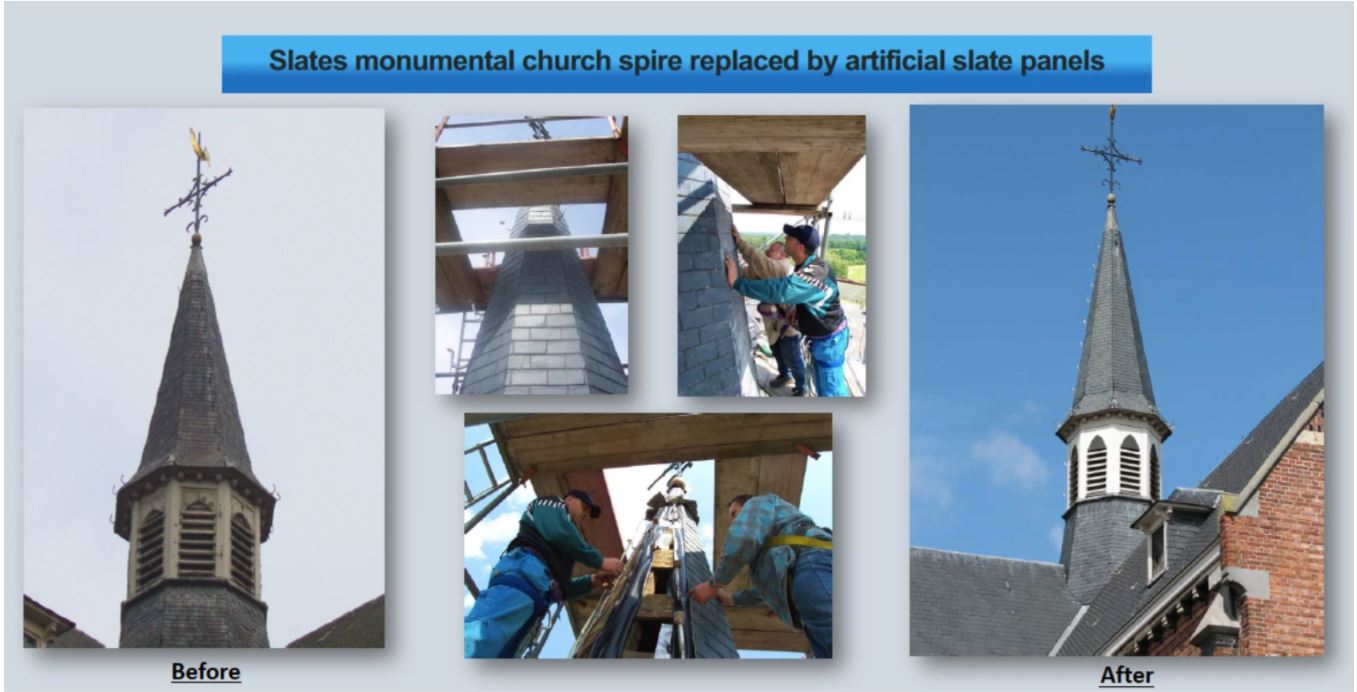 Have a look at some of these pics to see how he masks the towers from your line of sight. Considering it’s all polyester as other materials block out the radio waves, this is a pretty f**ken artful job. 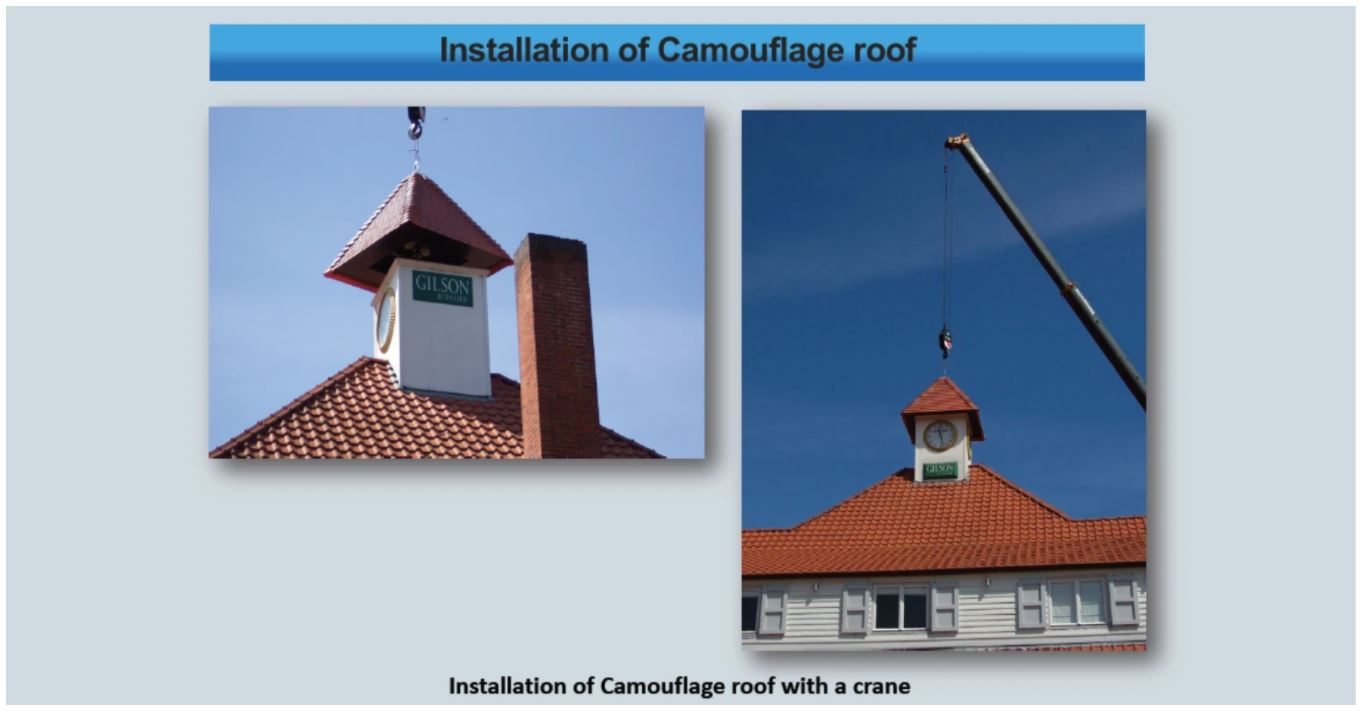 Final thought: Urbanisation’s a bloody fascinating concept, and when you look at how these towers are being used to make our lives easier – without becoming an eyesore – you’ve gotta say that we’ve come a long way from the dodgy cabling we used to see on city streets. Anyway, let us know your thoughts in the Facebook comments. See you there.