Talk about having one in the chamber! A Missouri woman was found to be hiding a .380 calibre handgun in her meat-sheath during a traffic stop.

Chuck here. Consider this your ridiculous euphemism warning. We’ll be talking about country matters in this one!

Can you imagine the wonder on the patrolman’s face when, in the midst of a cavity search, he makes his way round to cock canyon and discovers that old love’s wizard’s sleeve really can make things disappear and reappear!

“Are you hiding anything?” he says, elbow-deep in clunge. 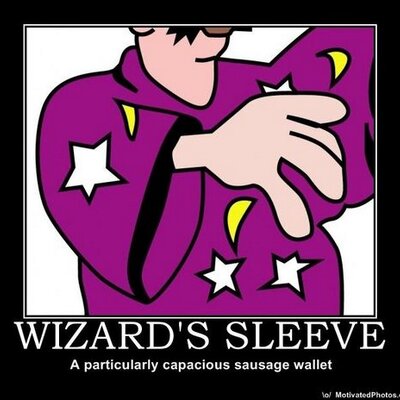 “Now where am I going to hide anything?” she asks. “Behind the beef curtains? Deep in the turkey purse? Inside the penis flytrap?”

The friendly officer would look up from eye-level with the bearded clam just as his hands close around something suspicious. “My god,” he’d say, “what have we here?” He’d retrieve the gun from the Twatlantic Ocean and say, “Why, I do believe it’s a birth cannon!” 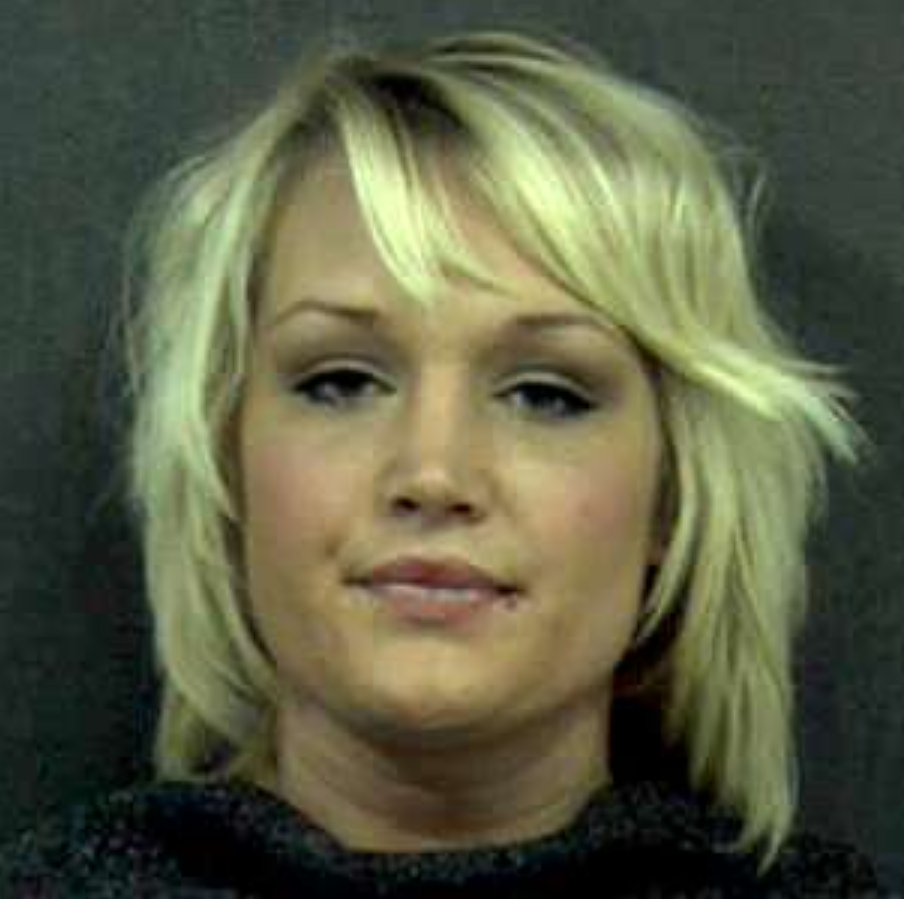 Anyway… getting back to the story, the woman, Anika Watt, was stopped on the highway where she was found with a large stash of heroin and ecstasy. (There’s no reason to believe this was hidden in the panty hamster.)

As the story goes, Watt panicked when the police pulled over the car and proceeded to make use of her pink portal and hide the handgun in there. 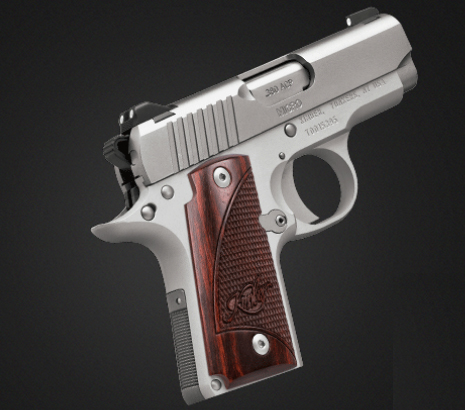 Not THE gun, but this is what she had up there. Credit: Kimber

Unfortunately for Watt, the Lady Lagoon wasn’t deep enough to prevent the intrepid police officer from discovering what was hidden there. Yep, in the midst of the cavity search he went digging in the baby zipper, said hello to the vertical smile and investigated the banana box.

That, obviously, is where he found the gun. Loaded. With 5 live rounds. Yeah nah, not sure what this one’s here for…

Watt now faces a potential 25 years in jail, although it’s thought that after making a plea deal, her stay will be significantly shortened. At least she’ll be able to offer good advice on how to smuggle various sundries into the prison.

Final Thought: You have to say that Watt really should have known better. Judging by stereotypes, the first place any American cop would look would be the down-under donut.