As you know all too bloody well, we’re big fans of cats here at Ozzy Man Reviews. Don’t get us wrong, we reckon they’re c**ts, but that’s why we love ‘em. These cheeky little pricks just love getting up to mischief. Not only that, but they’ve got a rebellious streak a mile wide, and that means they do what they want when they want. Take the cheeky little puss from this story for example…

Yeah, nah, the cat in this story’s a gorgeous little critter, but you’ve only gotta take a look at him to know that he’s also a bit of a bloody rogue. Deadset, it’s clear as mustard that he’s a scallywag and a scoundrel, so when he felt like taking a three-day holiday from his humans, he just bloody did it. 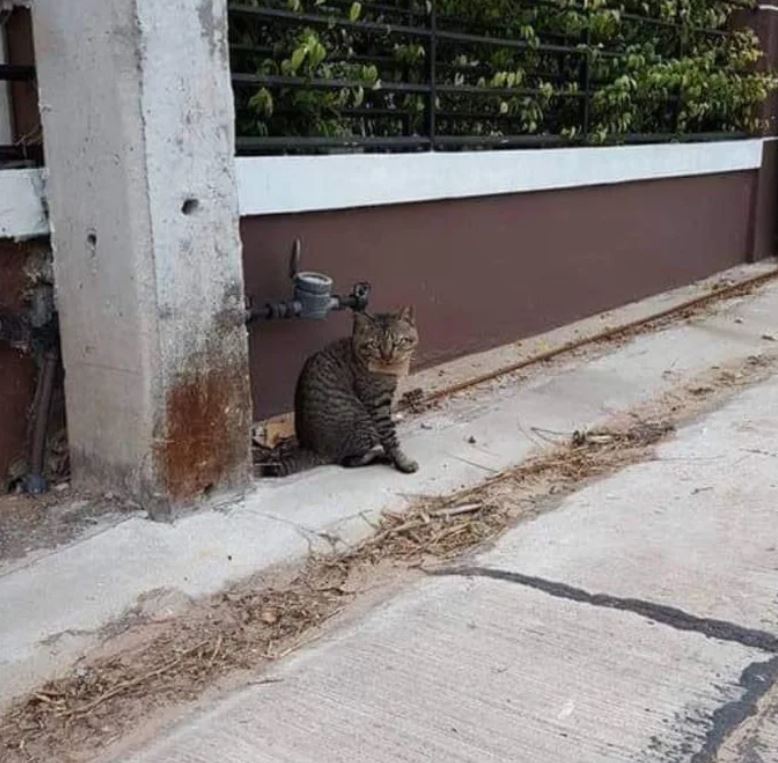 While they were wondering where the f**k he’d gotten to, he was having a bloody whale of a time. The kids were crying and everything, but this fella didn’t give two measly s**ts. He had something else on his mind, and there was no way he was letting his pesky owners come between him and it.

Before you go thinking it was another cat, you’d better think again, because that idea’s getting the big yeah, nah, before it even takes off. If you’re still wondering, ask yourself this: if it’s not love, what’s the next thing that’ll get a bloke forgetting his allegiances?

A feed. No s**t, this little bugger had made his way to a fish market where, as the note on his collar attests, he racked up a three-day debt at a local fishmonger’s. 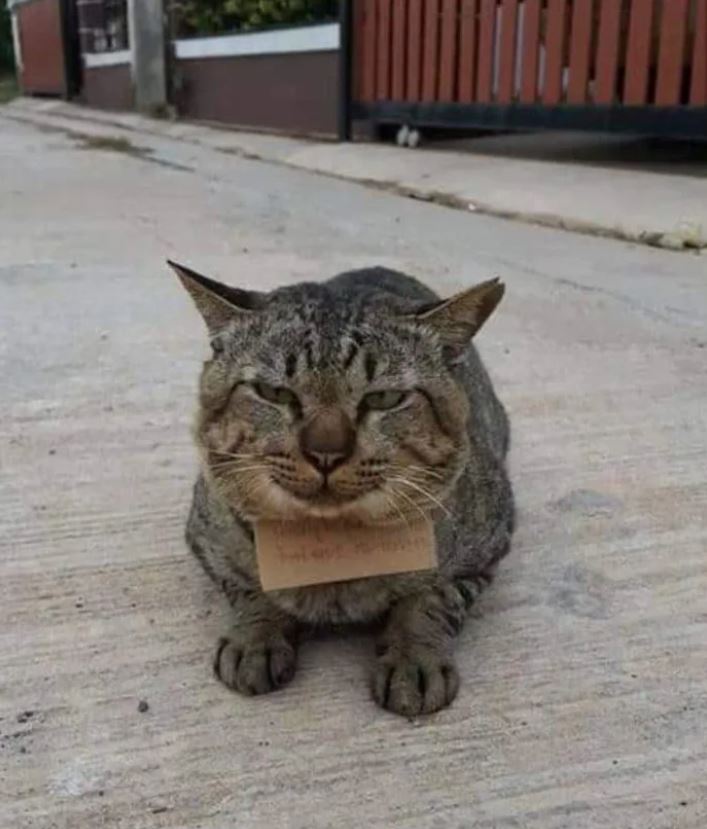 “Your cat kept eyeing the mackerels at my stall, so I gave him three.” The shop-owner then left his number on there, hoping the cat’s owners would pay for the fish. 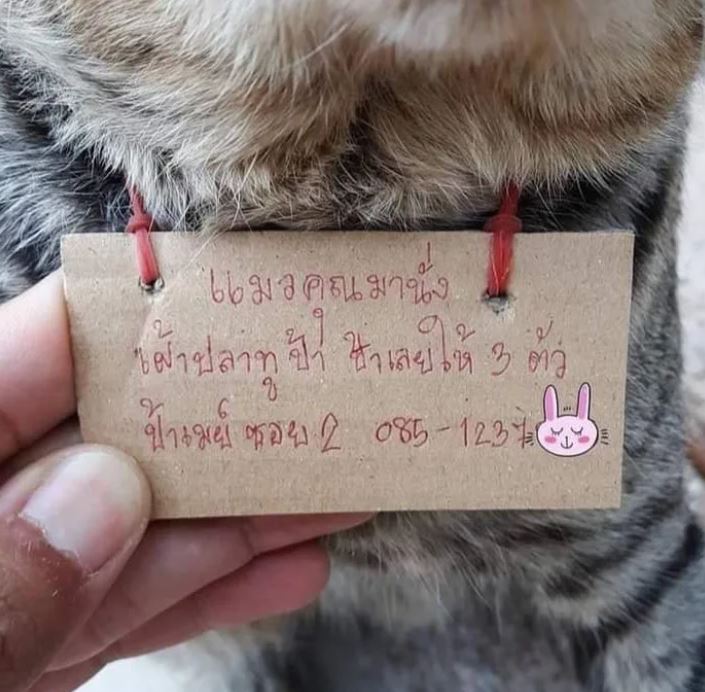 Final thought: Yeah, nah, stories like this back up the reason why we love cats. They just don’t give a s**t. So, in that spirit, tell us what kind of stunt your cat’s pulled on its benders. Post your tales in the comments section. See ya there!

Just in case you missed it, here’s one of Ozzy’s latest commentary videos…Ozzy Man Reviews: F**k me to Valhalla & Back (Ozzy Man smashes Assassin’s Creed)