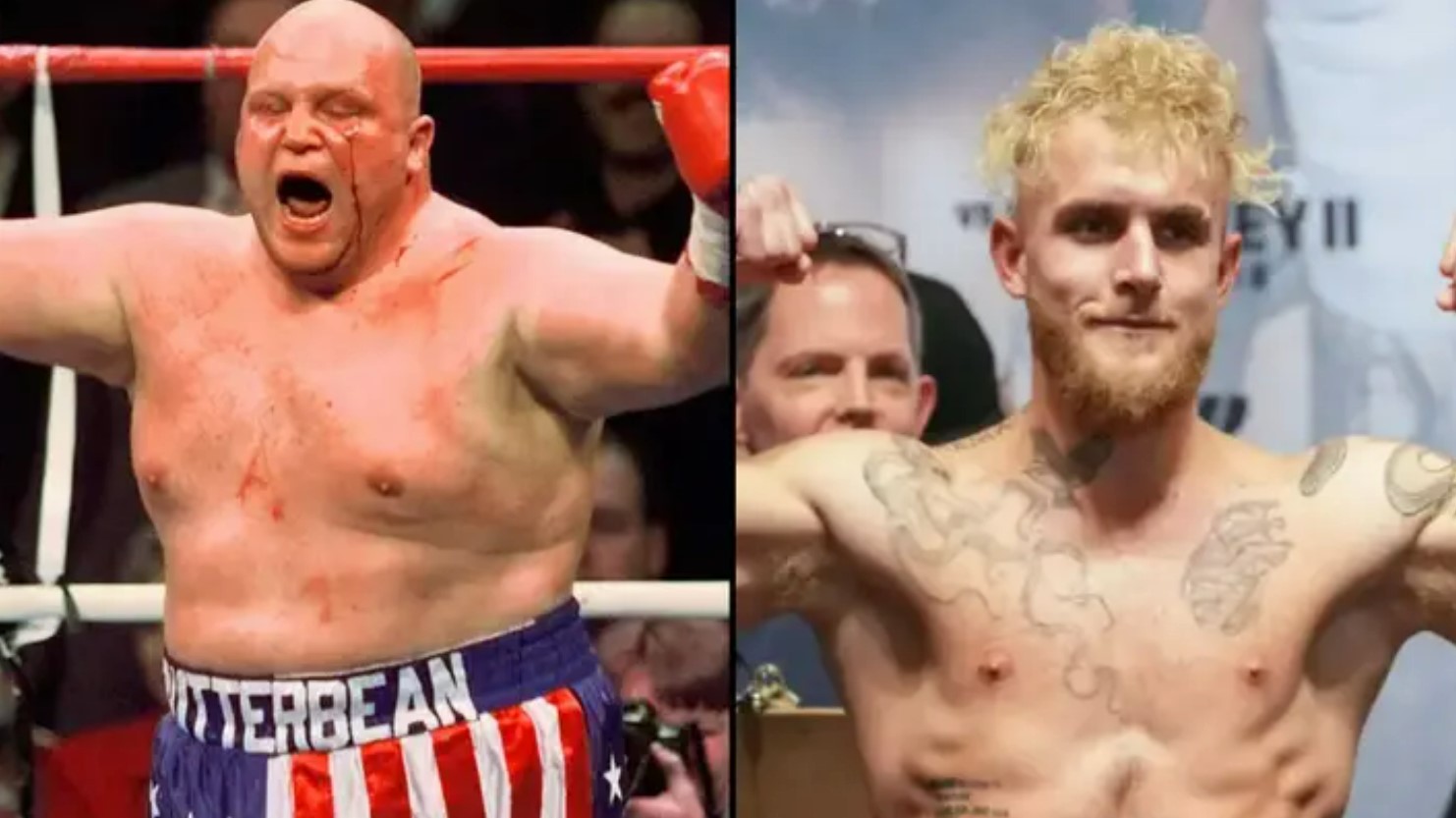 Before we go on, we’ve gotta say that one of the things we f**ken love about the world of martial arts and combat sports is that you can just f**ken call other competitors out like school-bullies. Don’t get us wrong, we reckon bullying’s s**t, but we love the idea of events management people just watching social media and keeping an eye on fighters who wants to punch on with other fighters. Yeah, nah, it’s a good way to run a sport.

Anyway, f**ken Butterbean wants to go toe to toe with Jake Paul. Yeah, deadset, THAT Butterbean, the former heavyweight champion who knocked Johnny Knoxville out in an old episode of Jackass. 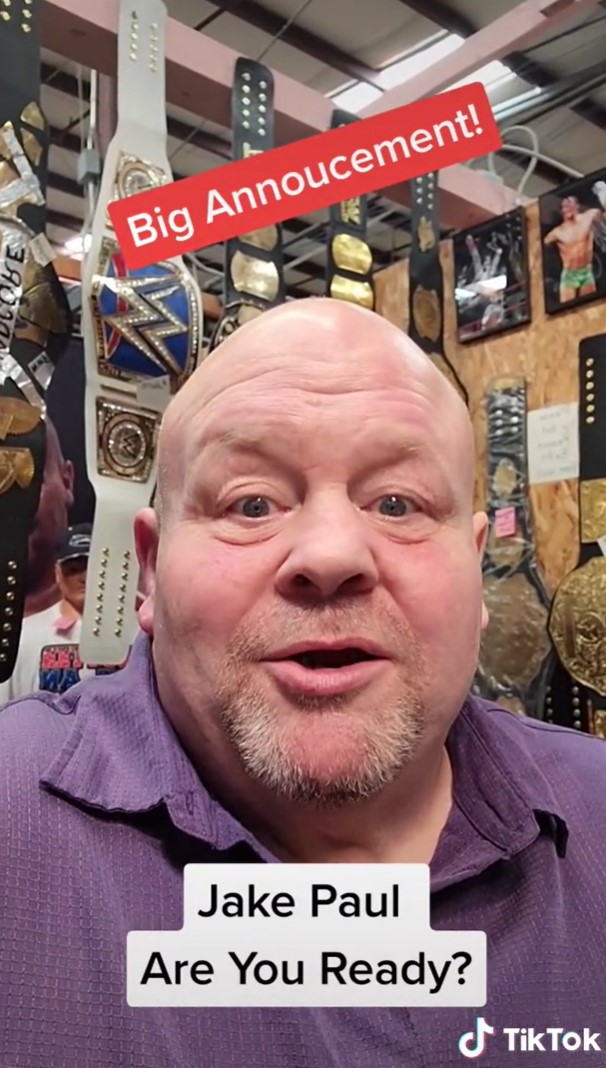 Apparently, the dude has lost a s**t-tonne of weight after working with wrestler Diamond Dallas Page and is keen to have one last fight. He reckons he’s now in his ‘best ever’ shape and wants one final fracas with the YouTube personality and boxer Jake Paul. 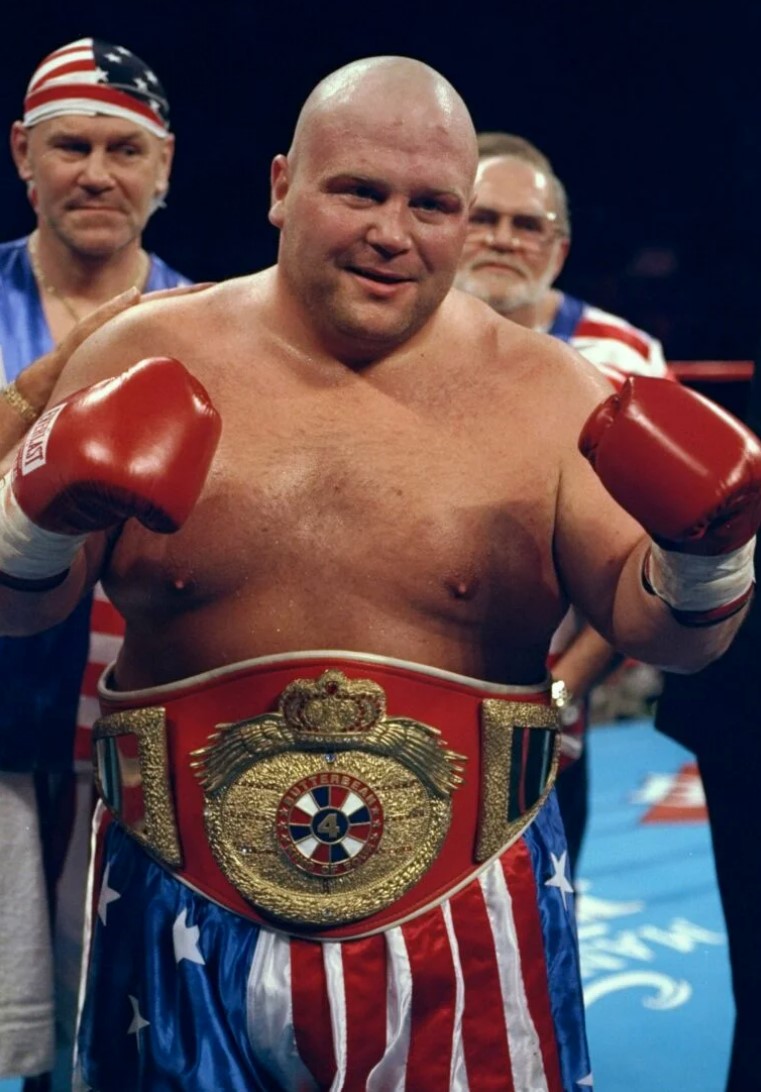 Butterbean, whose real name is Eric Esch, reckons, “I’m working with DDP to get up walking and running around again and I’m feeling the best shape I ever have. 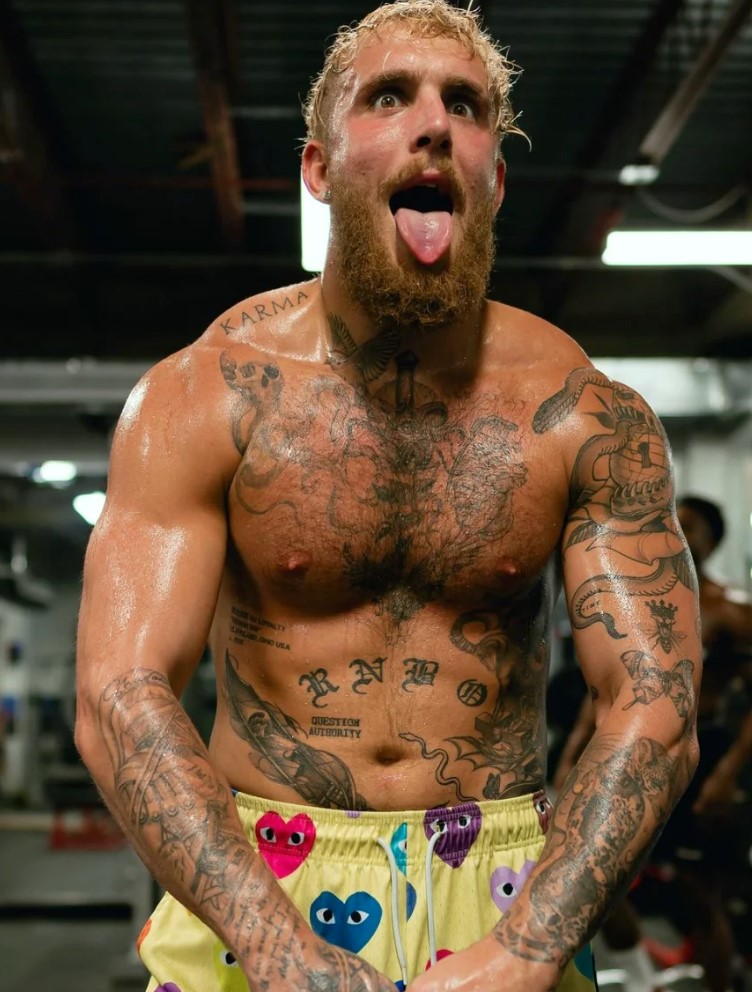 “I’m at fight weight. You’ll have to listen to my podcast coming up to find exactly how much weight I have lost, but I haven’t weighed this in over 20 years so that’ll give you an idea. The big announcement is I’m gonna fight one last fight. It’s gonna be one year from now. Jake Paul, if you’re ready, I’m here for you, my friend. Let’s get it on, me and you Jake Paul.” 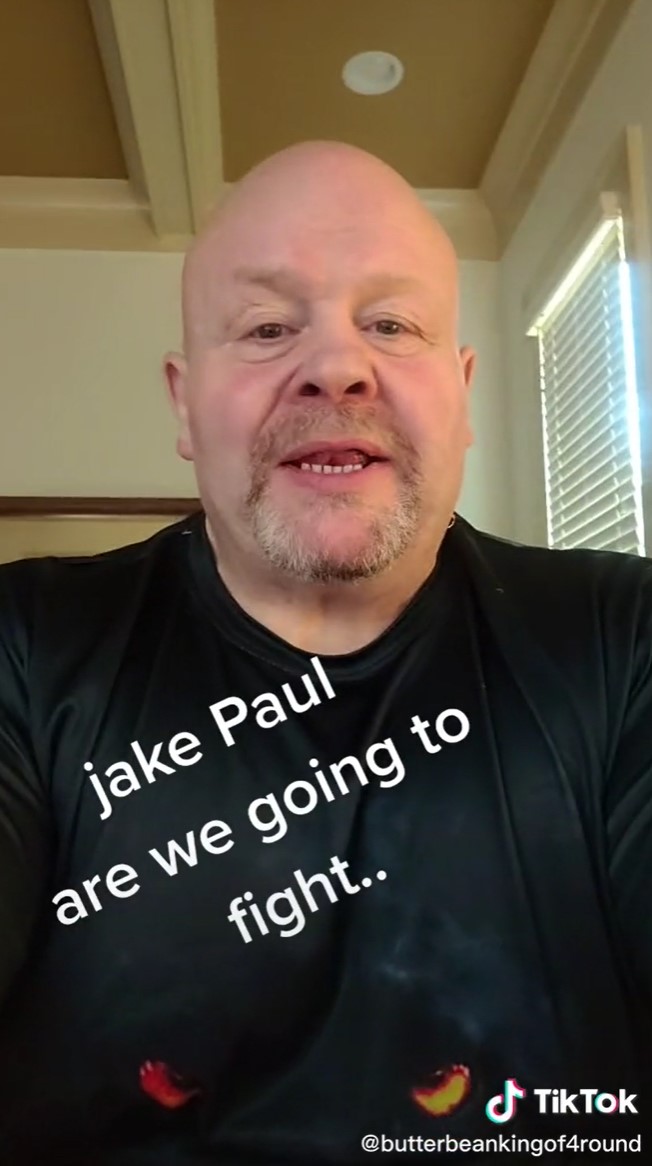 There’s been no response yet from Jake Paul, but Butterbean might need to join the queue. A lot of people are looking to punch on with Paul.

Final thought: We’re gonna repeat our earlier sentiment here and say that we f**ken love how boxing and MMA provide a place for fighters to call each other out and have at it. Anyway, who do you reckon would win this one? Butterbean or Jake. Let us know in the comments section.