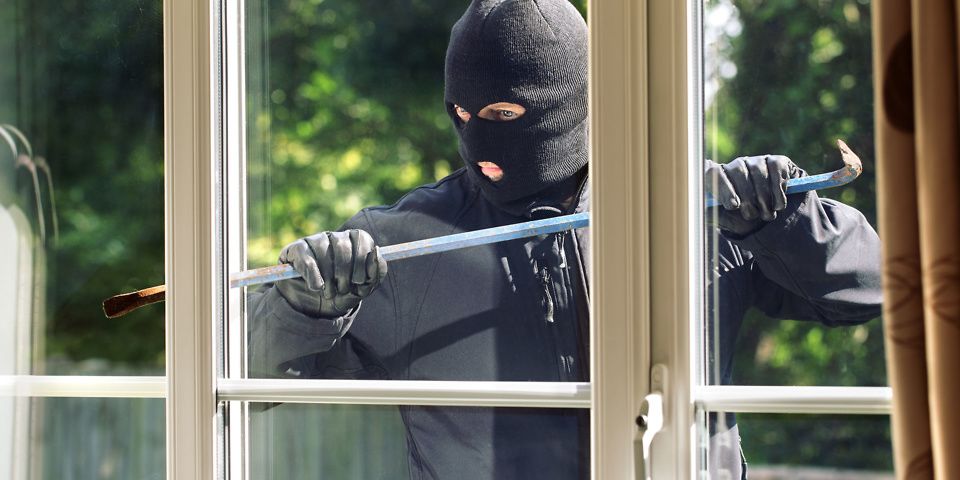 We reckon that pretty much all of us has thought about where we should stash our valuables when we leave the house. The reason for that is obvious: we don’t want them stolen. Of course, in the eternal battle of good versus evil, the other side are trying to figure out exactly where you would hide your s**t too. Have a squiz…

It’s no secret that we live in a big, bad, scary world. Deadset, for everyone doing great deeds and feeding the homeless, there’s someone doing nefarious s**t and taking food out of the mouths of babes.

Fire safes only are safe from fires. —Asylumsix 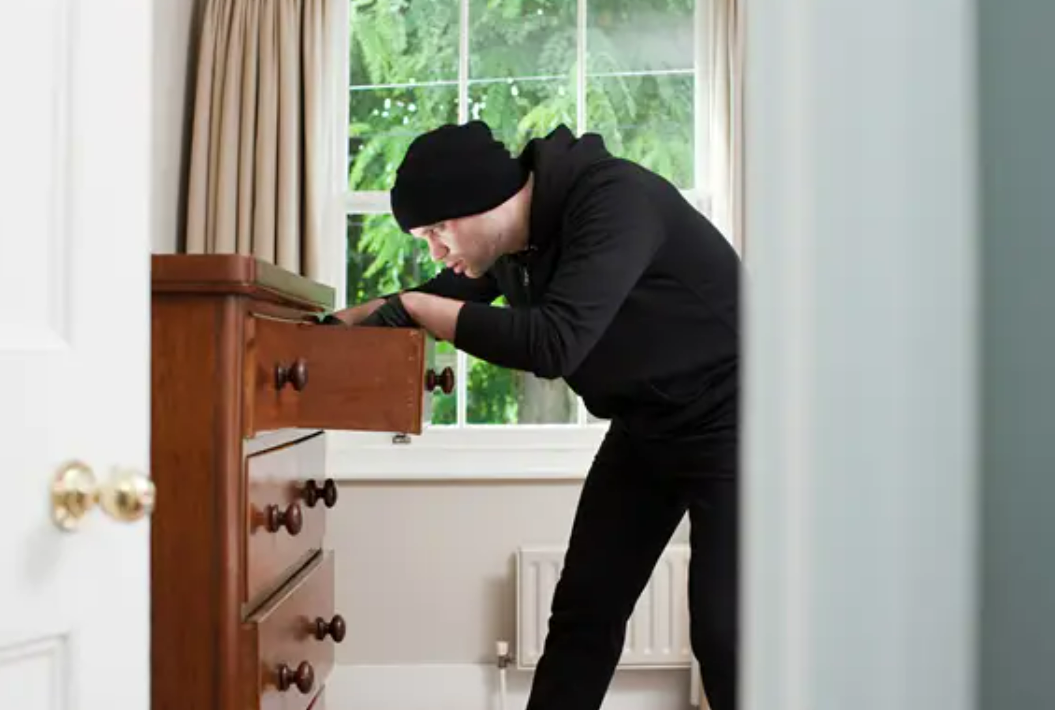 The medicine cabinet or bathroom. I’ll just scoop all the drugs out into a bag. —GlutenFreeApples

Any safe that’s not bolted down and is small enough for 1-2 people to carry isn’t safe at all. —RallyX26

That’s why there’s a whole industry dedicated to home security. Of course, despite what we might think about burglars being opportunists and unskilled amateurs, it only stands to reason that skilled burglars have put a lot of thought into stealing your stuff.

DON’T USE KEY RACKS OR BOWLS NEXT TO THE DOOR! The amount of stolen cars where the burglar takes one step into the house, picks up the keys to the family car and leaves immediately is just sad. —OThinkingDungeons

You’d be surprised at how often people leave their cars unlocked with nice things inside. A lot of people actually leave them unlocked with the keys inside. It’s how the majority of cars are stolen. —50nd 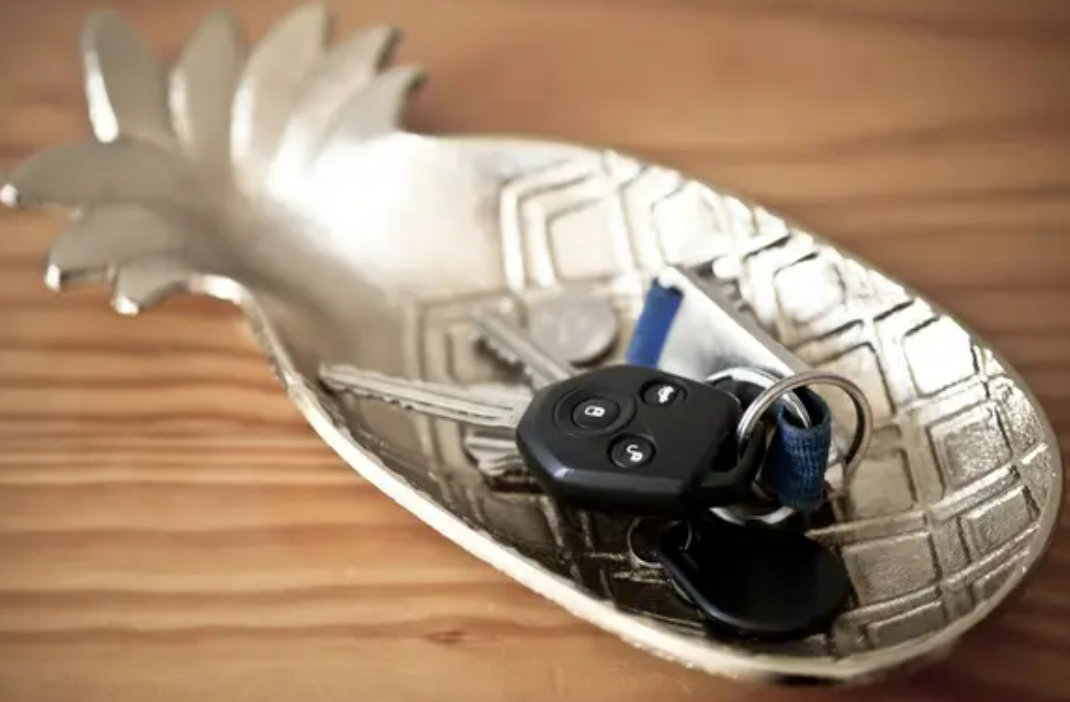 Your shed. Seriously. LOCK YOUR FUCKING SHED. Even if your house is well-locked, if your shed isn’t, I likely have access to a plethora of tools I can use to gain access. —AlphaTangoFoxtrt

Oh, and thanks for locking drawers. That way I know exactly where the valuables are. I can open that cheap wood drawer as quickly with a crowbar as pulling it open. —GlutenFreeApples

That’s why we’re grateful as f**k that some retired thieves – and maybe some still active ones – have shared some of their experience on a Reddit thread. Basically, they’ve been talking about the places in the home we might think are safe from bad guys, and then refuting the reasons.

LED lighting is cheap these days. If your house is gonna be vacant for a while, consider investing in one of those smart-lighting systems where you can set different rooms to turn on and off at different points in the day. (Kitchen during dinnertime, bedrooms at night, etc.) —C0SAS

I’ve seen people make false outlets for hiding valuables like cash and jewelry. Just an idea, a burglar would have to be at your home for a long time to start checking outlets. —ban_me_daddyy

Don’t leave things out that people can see from outside your home or car. If you buy a new TV or computer break down the box it came in. Don’t just leave it by your garbage bin. —Auferstehen78

Don’t keep your spare key outside near the front door — under a pot plant, under doormat, top of door frame etc. —marty_arty

Obviously, this is pretty f**ken eye-opening. It’s only human nature to think of hidey-holes, but when you’re coming against burglars who know what they’re doing, those ‘secret stashes’ might not be as innocuous as we think. 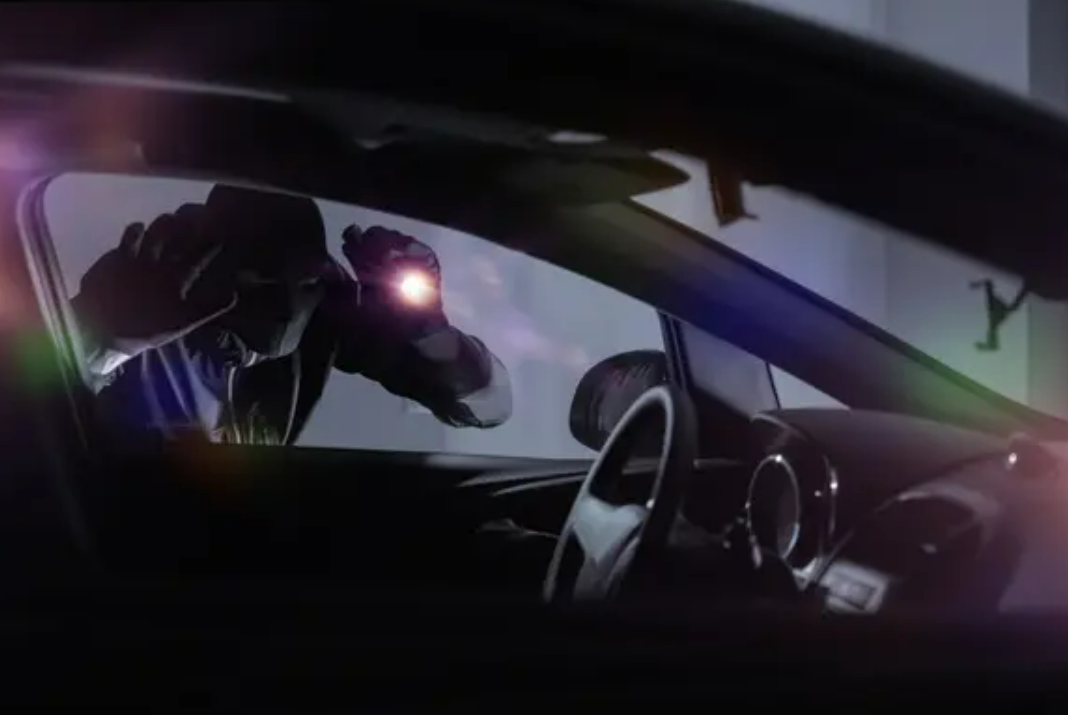 I’m going to look under your bed, I’m going to dump out any drawer I find. I’m checking your freezer. I’m looking under the bathroom cabinet. Think that incredibly smart hiding spot you saw in a spy movie will work? We watch spy movies too. It’s really going to be a matter of security versus convenience for you. If it takes me more than a minute to get to something (and don’t forget I’m more than willing to break shit to get to stuff) then it’s not worth my trouble. I want to be out of your house in less than 15 minutes tops. —henrideveroux

Yeah, nah, give this one a squiz and check off the places you thought were safe as you go. Oh, and good luck trying to think of alternatives.

Final thought: Look, we’re obviously not gonna do anything as silly as ask you where you hide your s**t. that’d be dumb. What we would ask you to do, though, is have a think about your home set-up. Use this to improve your lot, and perhaps save some of those sentimental and valuable items from a possible break-in.