Let’s talk theft for a minute. In particular, let’s talk about that idea of something ‘falling off the back of a truck’. You know, like that cheap television your old man just picked up, or the new microwave he got your grandma for Christmas. And that’s the thing. The phrase itself usually seems to refer to appliances and s**t like that. How’s this, though? One enterprising deliveryman stole $90 thousand US dollarydoos worth of cakes from a fancypants baker and sold them from the back of his Dodge!

For a little bit of context, that enterprising delivery driver was David Lliviganay, and it wasn’t like he loaded up a billion Woollies chocolate mudcakes. Yeah, nah, he was exploiting a loophole in Lady M’s systems. 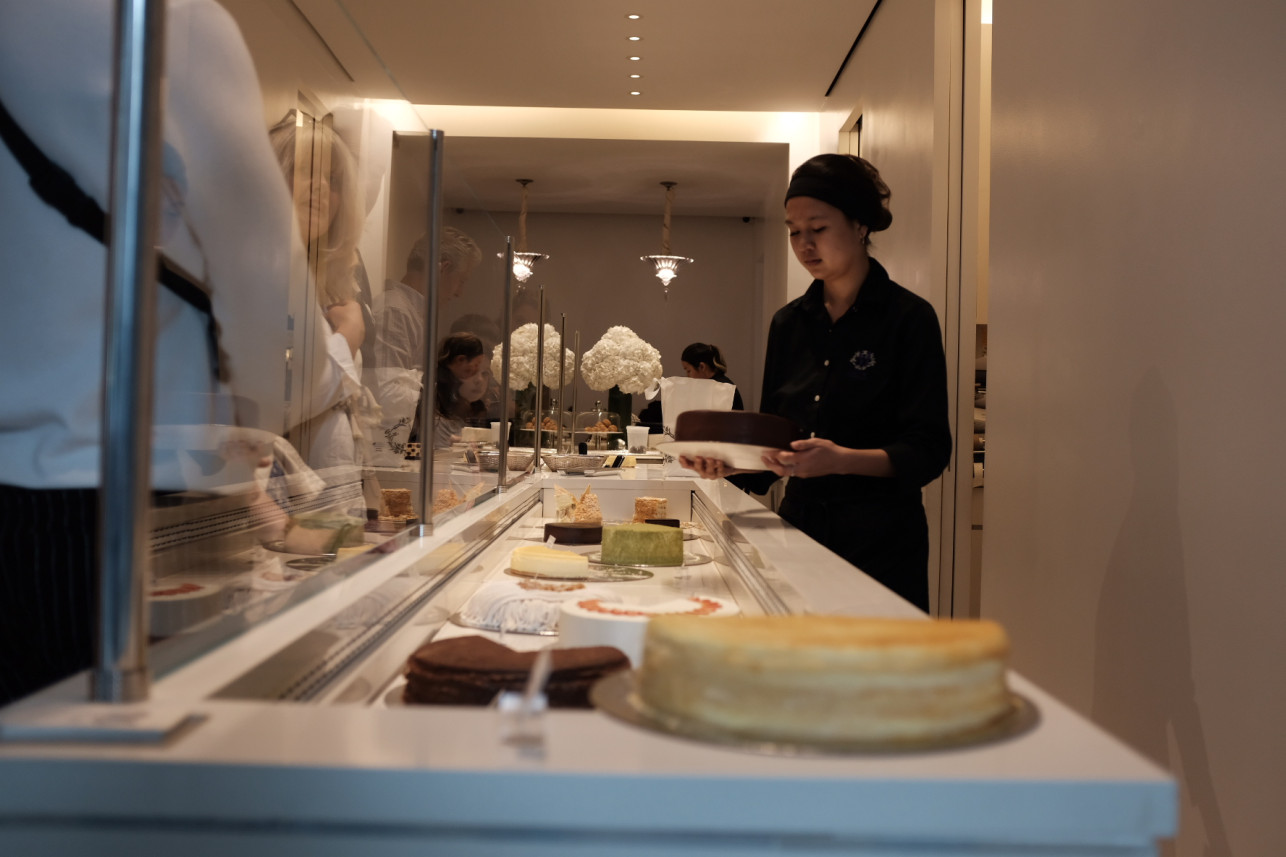 If you don’t have a f**ken clue about Lady M bakeries, you’re talking about the kind of over the top cake-stall that gets Oprah Winfrey’s nipples swollen. The kind of delicacy that Martha Stewart’s gonna moisten up over. The kind that regular folk like us can never afford.

So when Davo, the pastry-pinching prick that he is, spent a couple of years knocking off about a thousand cakes, he was robbing the store of $90,000. Making things even more interesting, he’d have gotten away with it if someone hadn’t told the bakery their cakes were being flogged off the back of a truck. 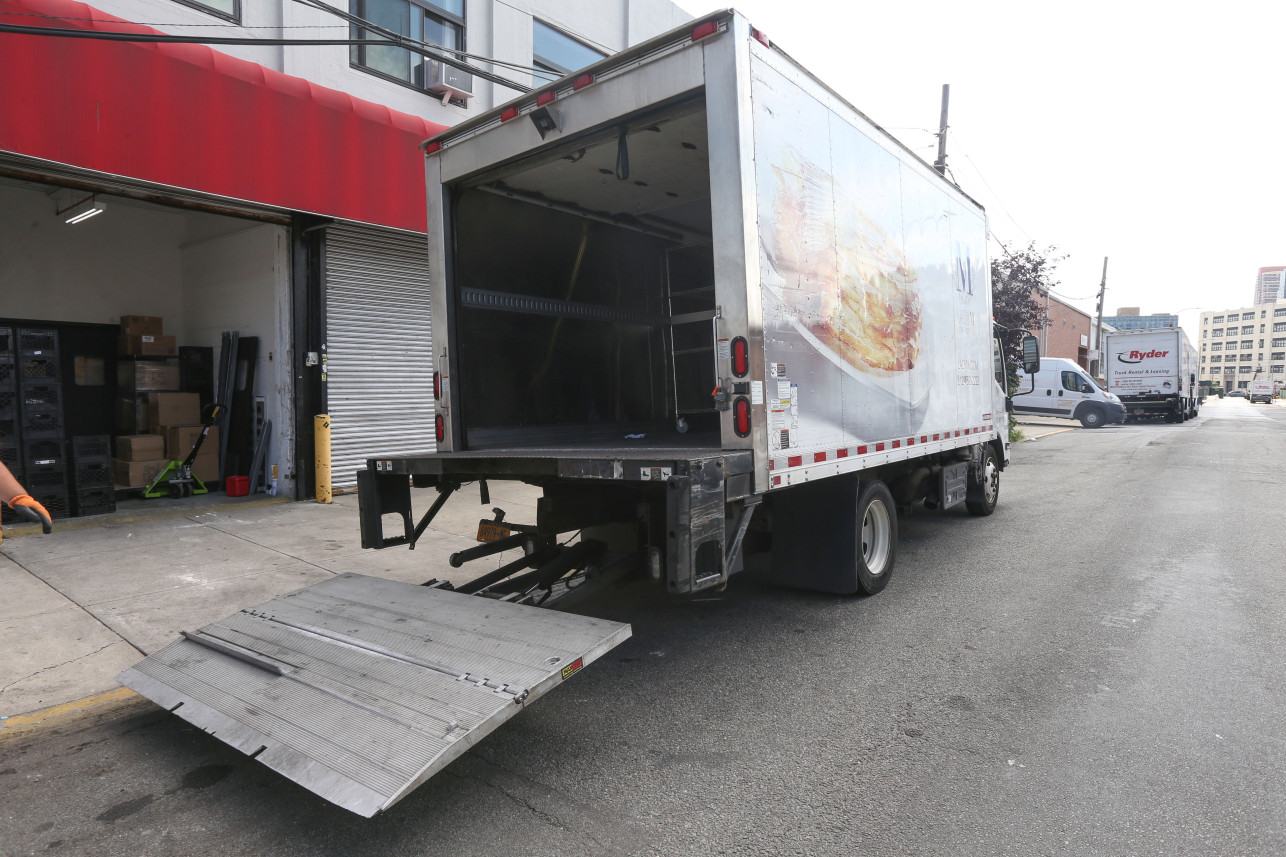 Deadset, they had no clue until that point. Afterwards, though, they decided to investigate. According to the New York Post, they “caught Lliviganay on surveillance footage, with Wi-Fi log-in records also placing him at the scene of all the crimes, the lawsuit claims.” They figured out that he’d been at it from November 2018 to February this year.

Since then, he’s plead guilty to petty larceny, but his sister reckons it’s all bulls**t. She reckons they “just made something up and charged him for it!” 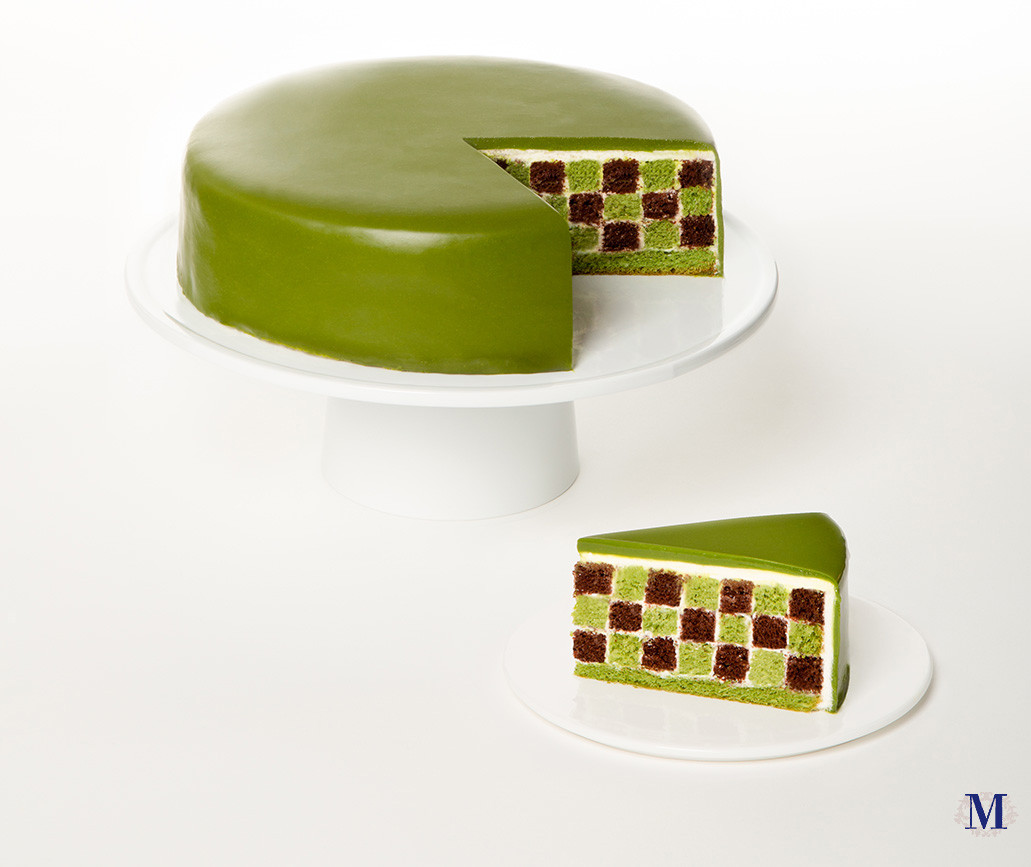 Lady M is now suing him, and pursuing the full value of what he stole, plus interest, and punitive damages.

Final thought: You might be wondering why we haven’t made a ‘have your cake and eat it too’ pun. It’s a fair question, but the answer is simple. It’s a stupid saying. Who wants to have a cake and not eat it? If you know someone who uses that delightful bit of idiom, tell ‘em they’re a wanker. Anyway, back to Davo. $90 grand’s worth of cake. What a f**ken sponge.