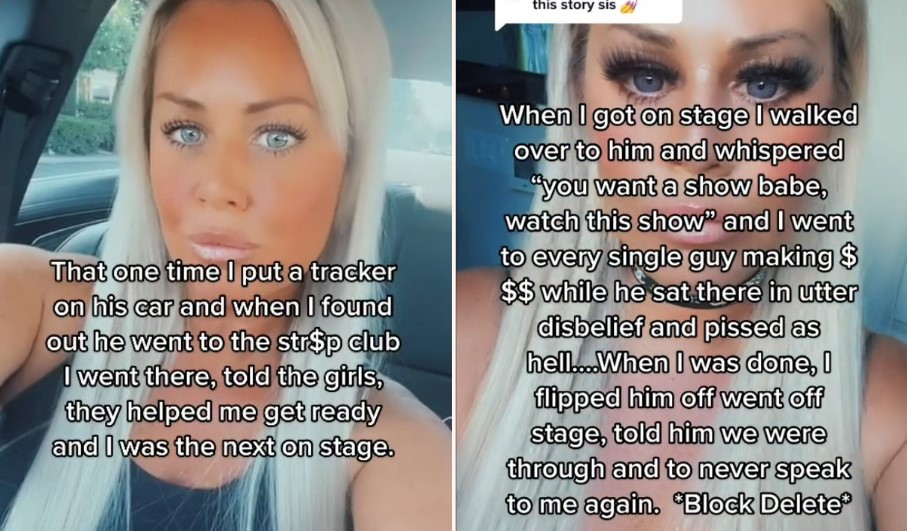 Every now and then the internet gets all excited because of an epic dump. Wait, that sounds wrong. We’re not changing it, though. But, yeah, nah, what we mean is that sometimes the internet loves it when a bloke or sheila dumps their boyfriend or girlfriend in the most epic way possible. Well, this might be the new champion of all the epic dumps the internet has ever seen…

Rightio, for a bit of context on this one, you’ve gotta know that the bloke in question, Matthew, had previous history and had promised to his misso, Missy Peterson, that he wouldn’t go to anymore ‘gentleman’s clubs’.

You can see where this is gonna go. 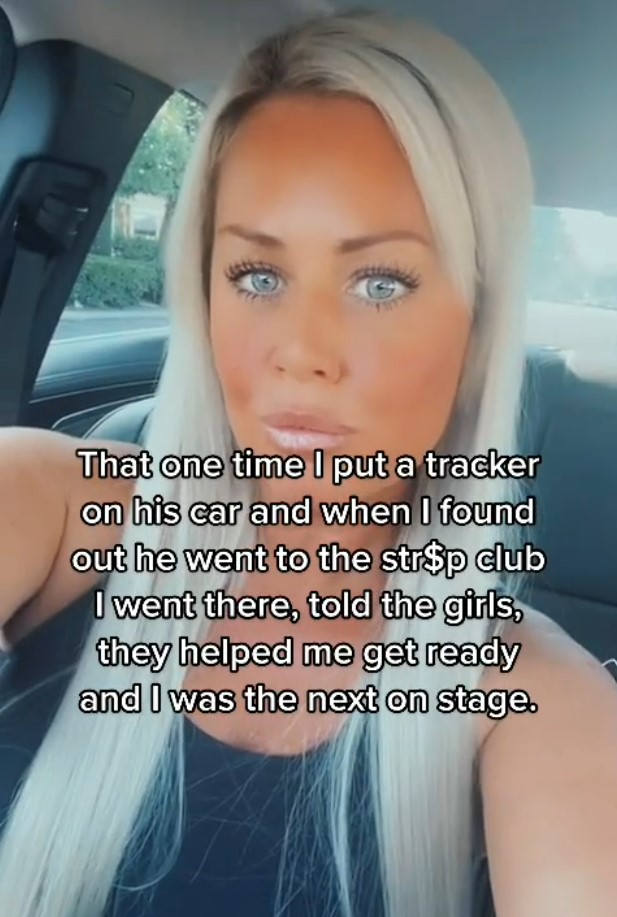 He was sprung, though, when Missy noticed him disappearing for days at a time and bought a GPS tracker for his car. “When I saw that he was at a strip club, I grabbed a brown wig and the stripper shoes I keep in my closet and went to the club.”

She got to the strip club, she told the workers there what was going on, and they were only too happy to help. They hooked her up with an outfit and a twenty-minute tutorial before sending her out to ruin Matthew’s fun.

Peterson says, “I got on stage in a bra and thong that one of the strippers gave me, walked up to him and said, ‘Oh, you want a show? I’ll give you a show.’ He was in absolute shock when he saw me. He was really pissed, but I didn’t care, I went to all the other guys, danced in front of them, and collected their money.” 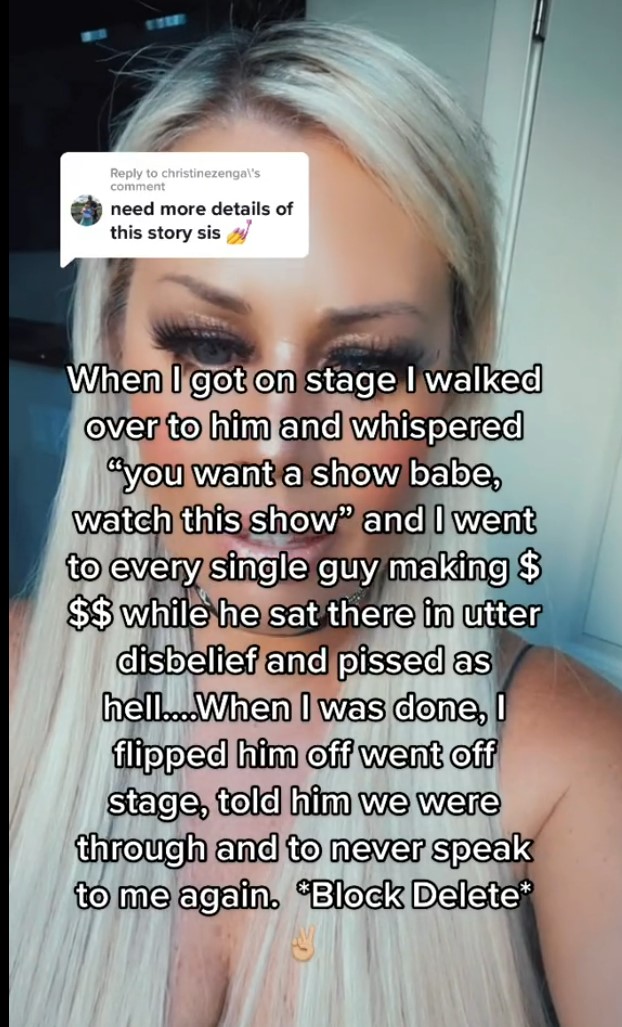 Yeah, nah, she even made tips that covered the cost of her GPS tracker. Despite that, she reckons she didn’t give any lap dances or get on the pole, but she did deliver her an epic dump live on stage. She reckons that when she approached Matthew, she said, “You’ll never see me again,” flipped him off and left.”

Apparently, she left such an impression that the club even offered her a regular spot, which she says she declined. “I felt great. I think it was a genius way to end things.” 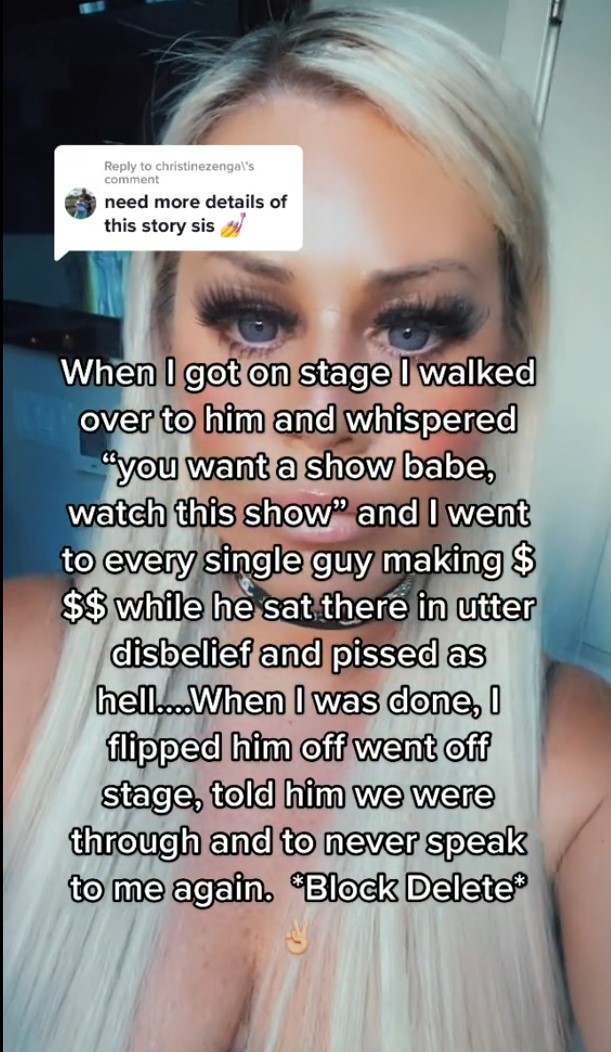 As for Matthew, he hasn’t stopped calling since.

Final thought: Rightio, guys and girls, we’re calling this the current champion of the epic dumps, but if you reckon you’ve got one better, share your story in the comments section. You never know, if it’s that good, we might even make a post out of it. See ya there!