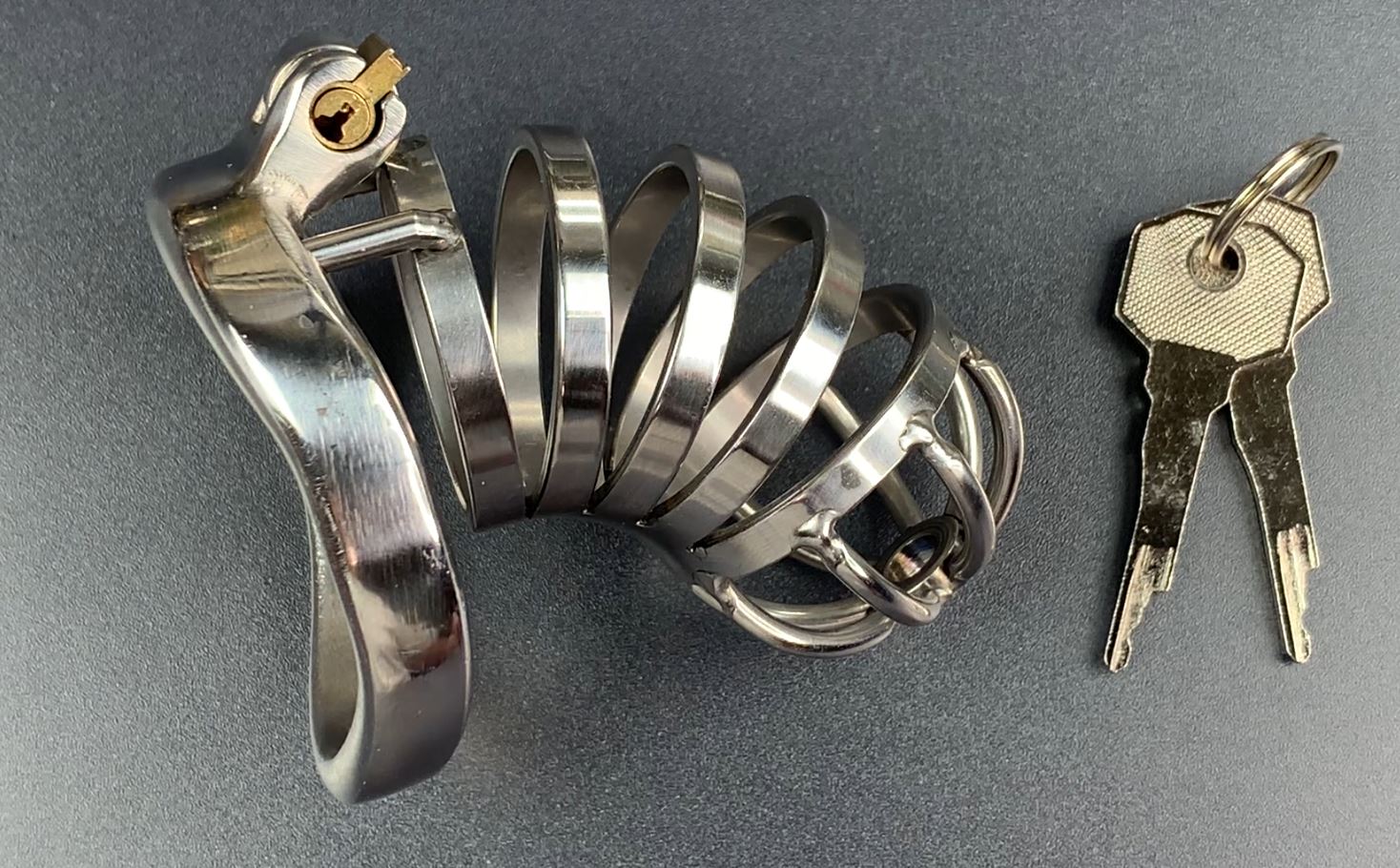 Bloke picks the lock on chastity cage with a condom wrapper

We’re going to be completely up front with you blokes and blokettes right now. We know that a bunch of you are going to look at this story and shrug it off as ludicrous. You’re going to think it’s a load of old s**t and claim that getting yourself trapped in a chastity cage would be such a specific situation to find yourself in, the idea is practically useless. To that, we say, have you learned nothing from years of following us? We thrive on bizarre situations. 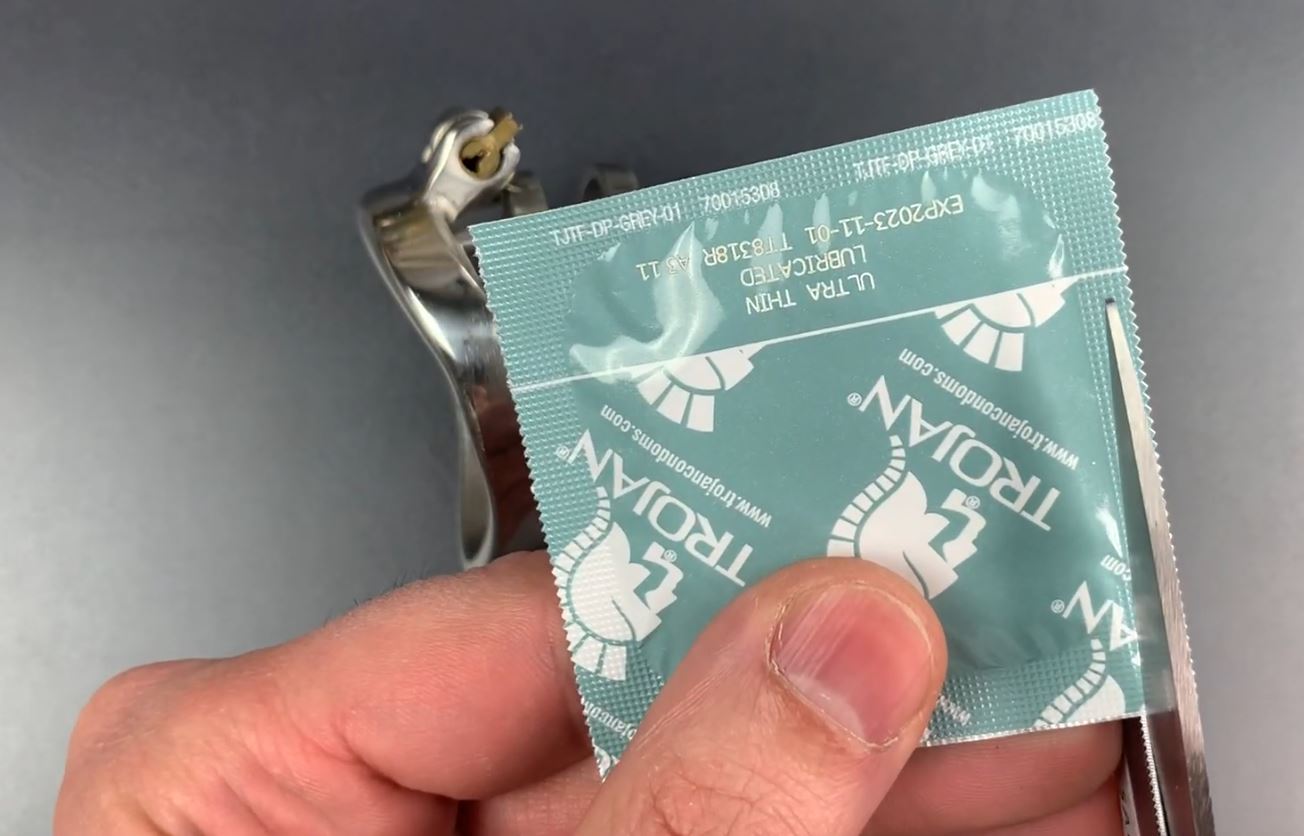 Anyway, what we’ve got is exactly what’s promised. A bloke known as the lock-picking lawyer literally picks the lock on a chastity cage with the edge of a condom wrapper. As mentioned above, this situation’s pretty f**ken specific. But, picture this: you’ve just had your missus – or your mister, if you’re that way inclined – lock your junk into the cage when F**KEN LOOK OUT!!! RANDOM DROP BEAR ATTACK!!!! 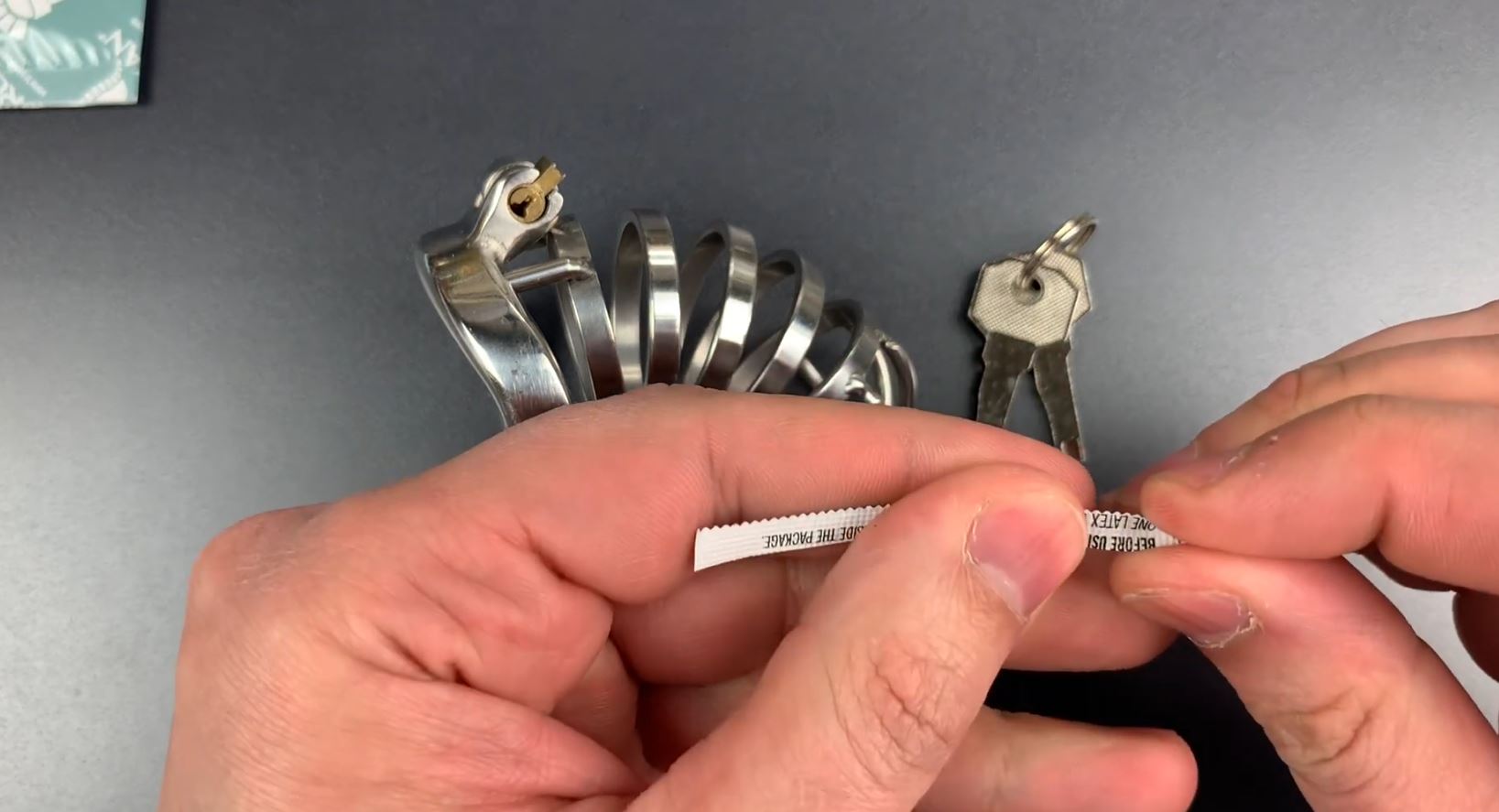 The drop bear might not be able to bite your dick off because of your chastity cage, but you can bet that it f**ks your lover up worse than a projectile chainsaw. Making things worse, the little c**t also eats the keys to the chastity belt. Without a fast solution, you’ll never be jerking your gherkin again.

Fortunately, if you’ve got a franger wrapper handy, you can follow old mate’s advice and unleash your beast without too much hassle. All you need to do is snip a thin strip off the end and fold it so it’s more rigid. 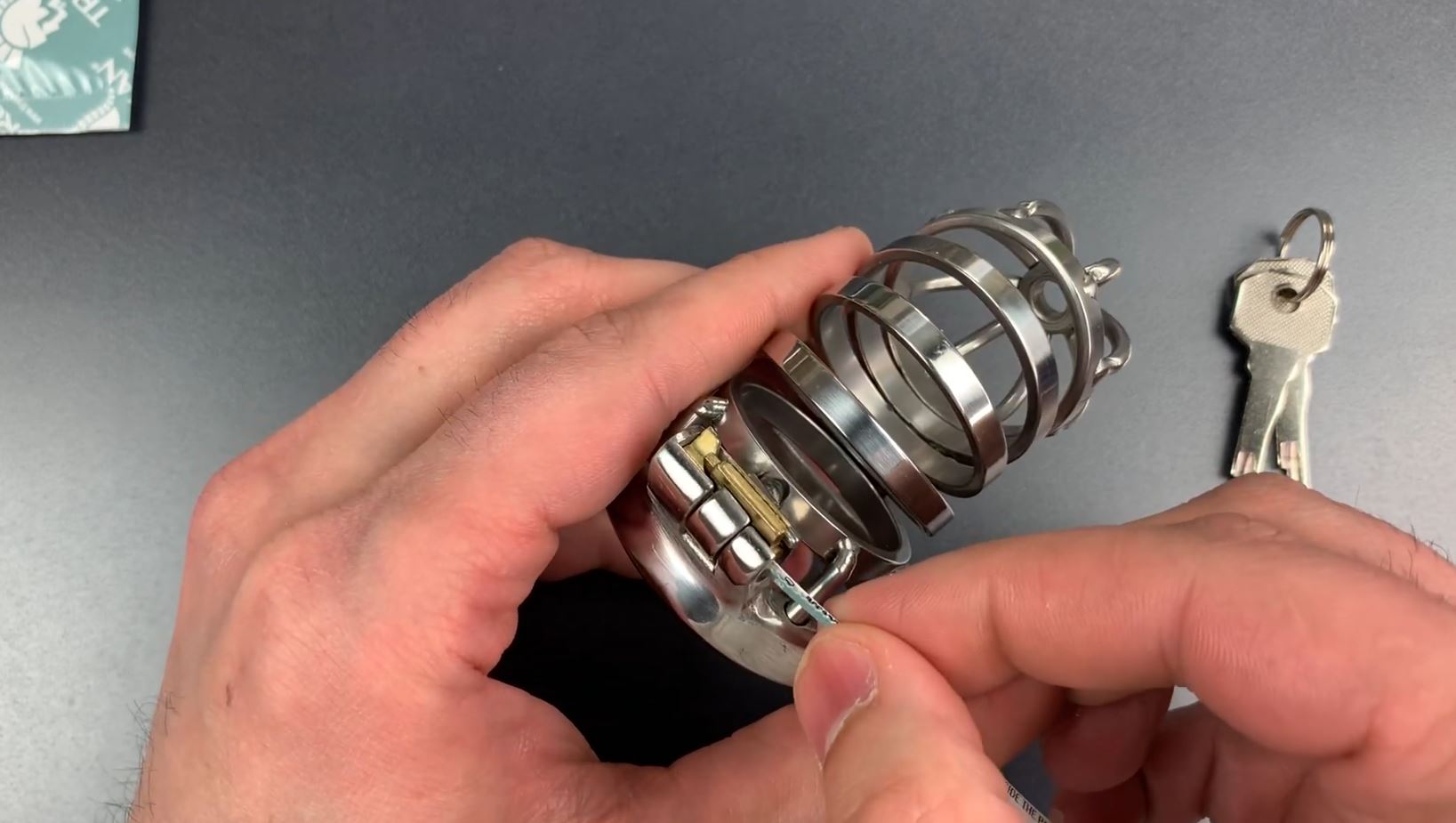 With that done, picking the lock and rescuing your rocket ship, is a f**ken synch. Just follow old mate’s instructions and you’ll be home free. 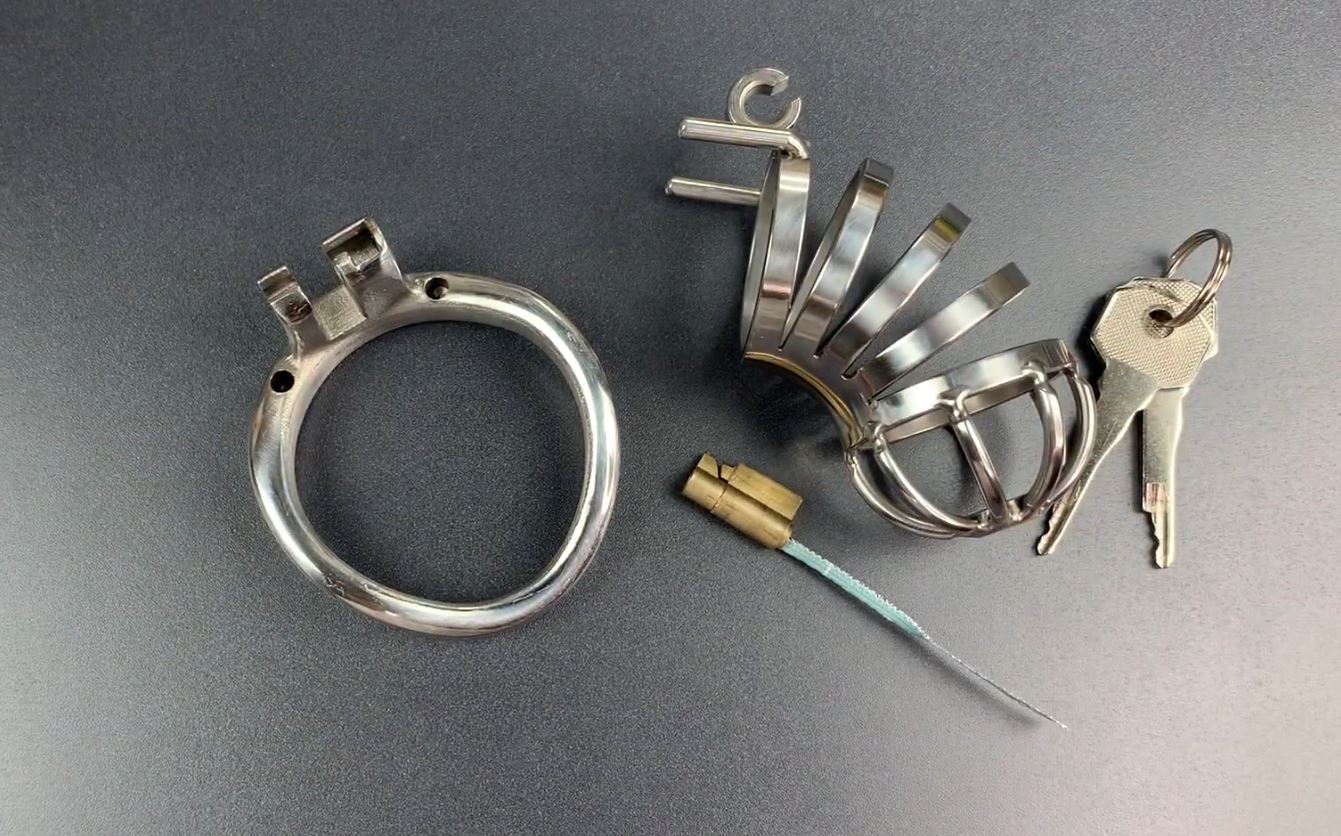 Final thought: We’re not stupid here at Ozzy Man Reviews and we know you’ve got your bloody safe words and all that, but if you’ve seen Gerald’s Game, you know that being trapped until some creepy old f**k licks your feet is not ideal. If you’re putting your wiener in this device, make sure you’ve got rubbers handy!

By Ozzy Man 10 months ago

By Penelope "Joey" Townes 10 months ago