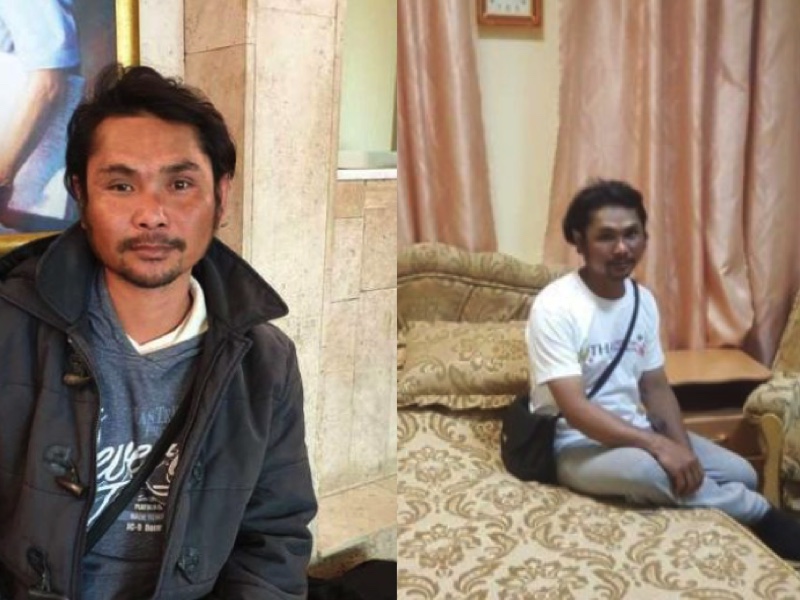 Bloke goes for one drink due to flight delay, ends up on 43 day bender

Most of the time when you’re travelling, it should be stress free. A few beers and a movie on ya flight, and safely to your destination, no dramas. The other side of the coin and it’s all busy airports, heavy bloody luggage and delayed flights. These issues can usually be dealt with without too much hassle, and ya back on ya way again.

But one bloke whose flight had been delayed took the minor convenience and turned it into an epic 43 day long booze fest. 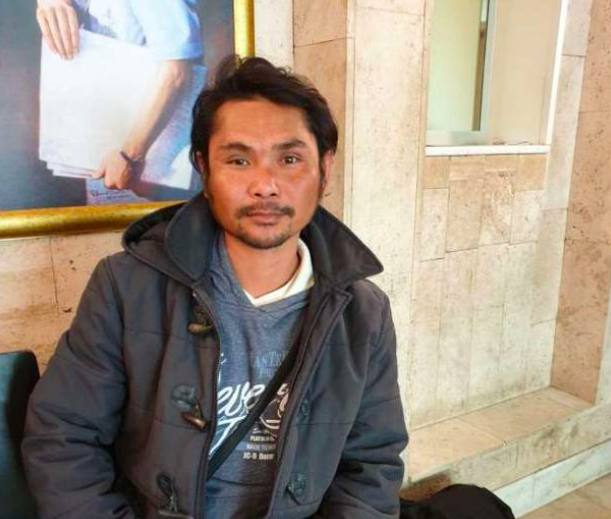 Thai chef Uthai Waenbarb, 36, was leaving Budapest, Hungry and boarded a flight to get back to his home in Thailand on June 15.

He had a stop over in Moscow, where his travel plans and connecting flight got screwed up… Long story short, Uthai is stuck in Moscow, Russia for the next five days.

So what happens over the next forty-odd days, isn’t completely clear as Uthai has little to zero knowledge of his shenanigans. But what we do know is this: 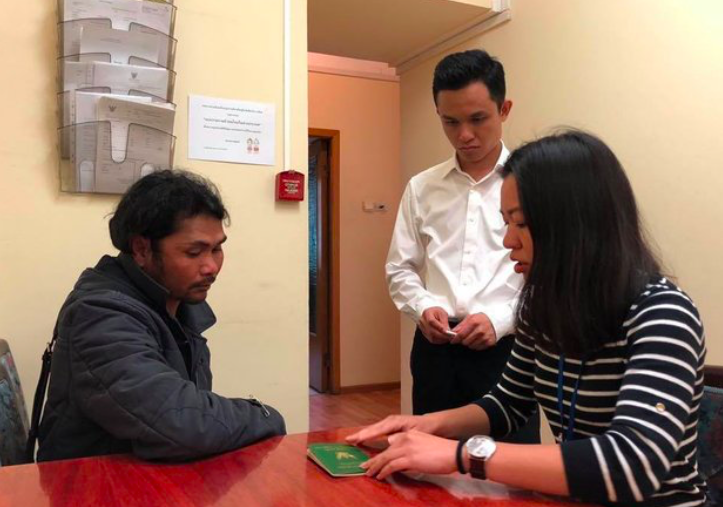 He was found in Khimki about 30k’s from the Moscow airport.

“I was so upset after being told by the airline to wait for five days, I decided to drink and after that I cannot remember anything but losing my passport.

“I have no idea how I went to Khimki, I just remember I was arrested by police a couple times. I was also lent some money by a Thai woman who is married to a Russian guy and I was working as a garbage collector to try to save money for a new ticket.” 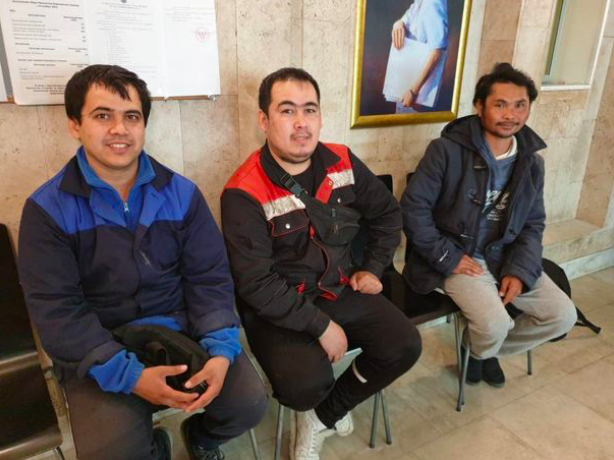 I’d be flat out survivin’ a 43 HOUR bender, but this lad has survived 43 days in bloody Russia no less. I doubt his family will let him travel without a chaperone in the future, but I’m glad Uthai enjoyed the Russian hospitality and got home safely. Let this serve as a warning, I reckon that Russian Vodka would be savage AF.