Black Mirror’s become a bit of a cultural bloody phenomenon over the last few years. Back in the day, we used to see awesome speculative fiction in anthology series all the time. Obviously, that sort of died out, but you may have noticed that we’re seeing more and more anthology shows lately. Black Mirror’s pretty much responsible for that. The reason’s simple: it f**ken gets it. When it’s at its best, good sci-fi works with a kernel of truth, even if it takes that s**t and runs with it.

Legendary author Frederik Pohl, once said, “A good science fiction story should be able to predict not the automobile but the traffic jam,” and Black Mirror does that incredibly well. 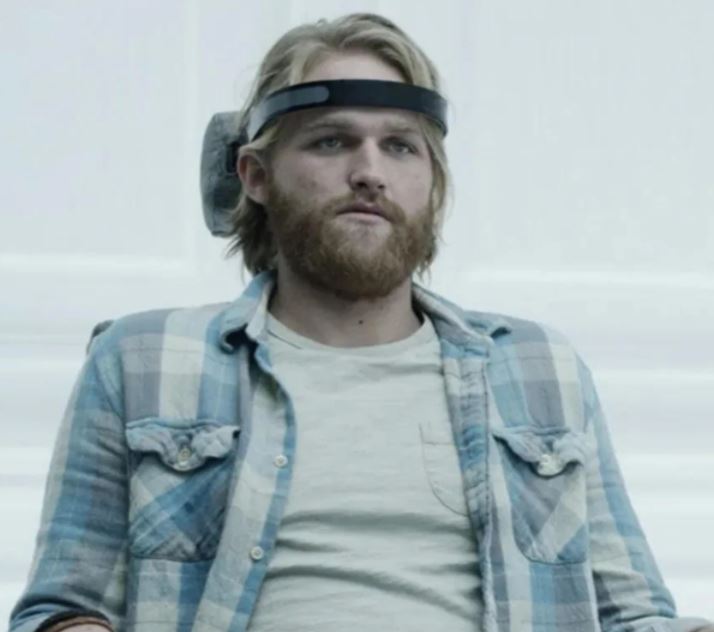 Now, though, Vice has run with the idea and published a list of the twenty episodes most likely to happen in order of whether or not they’re ‘highly likely’ or whether they’ve ‘allegedly already happened.’ If you know the show and you know about David Cameron, you know where this is going.

Anyway, Harrison Brocklehurst, the writer behind the piece reckons “Oh, it’s like an episode of Black Mirror, isn’t it?” has become one of the catch-cries of 2020. Brocklehurst says: 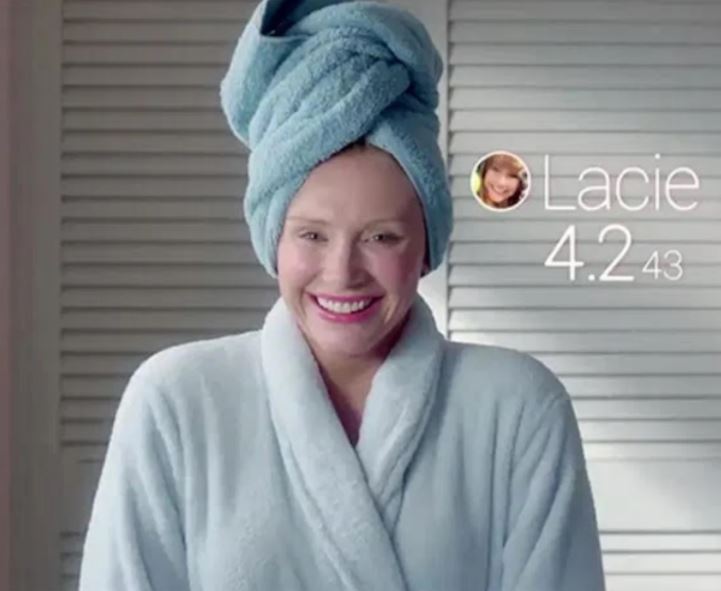 “It all got me thinking: if we’re living in a Black Mirror episode world right now, could we be waking up to a reality where any of the show’s actual plots are happening anytime soon? Only one way to answer that: by meticulously ranking the Black Mirror episodes by how likely they are to occur in our reality. You know, for fun! And also self-preservation!”

Number Five: Be Right back

At first glance, this one seems like it’s pretty f**ken far-fetched. It is, after all, about putting the personality of a dead loved-one into an artificially intelligent android – that happens to look just like them.

Strangely, though, we know from the Japanese that robots are starting to look pretty realistic. We also know AI is getting better all the time, and then there’s the fact an AI researcher was directly inspired to launch an online chatbot service that used old chat logs from one of her deceased friends.

So, yeah, when you kick the bucket, you could end up inside an android. 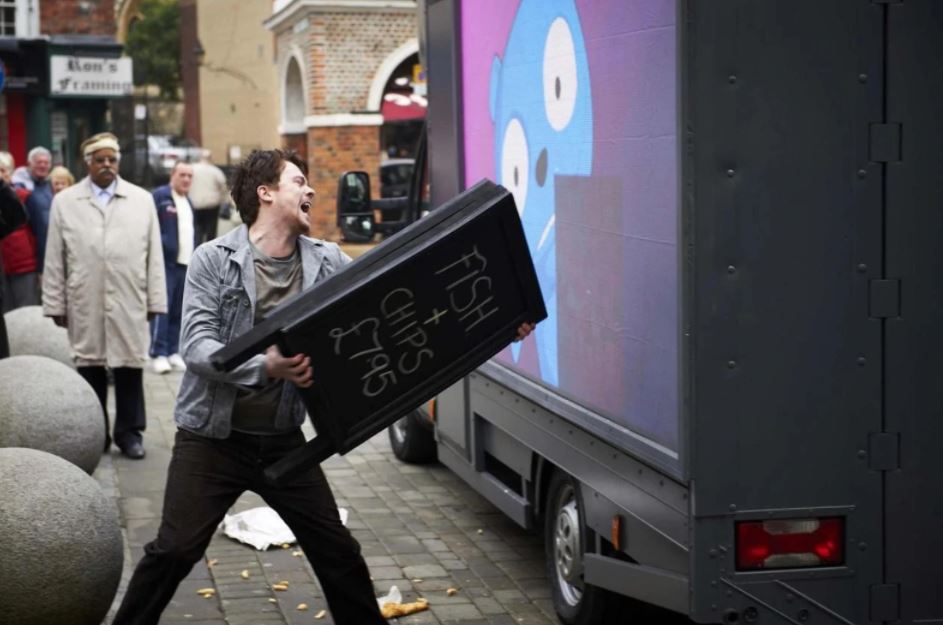 This one’s all about a television star – albeit an animated one- running for Prime Minister. As you know, we’ve already got a reality television star in the top job in the States, and plenty of celebs have been voted in. Even Kanye’s having a crack at it.

Given the nature of identity these days, it’s probably not that far-fetched.

Number Three: Shut Up and Dance

We’ll keep this one real simple. Someone we initially sympathise with turns out to be a real piece of s**t. Obviously, that happens all the time. Also, though, vigilante groups operating through technology are making the b**tard’s life a living hell.

Give cancel culture an evil twist, and we’re pretty much already there with this one. After all, there are bound to be people who’ve been blackmailed into horrible situations online. 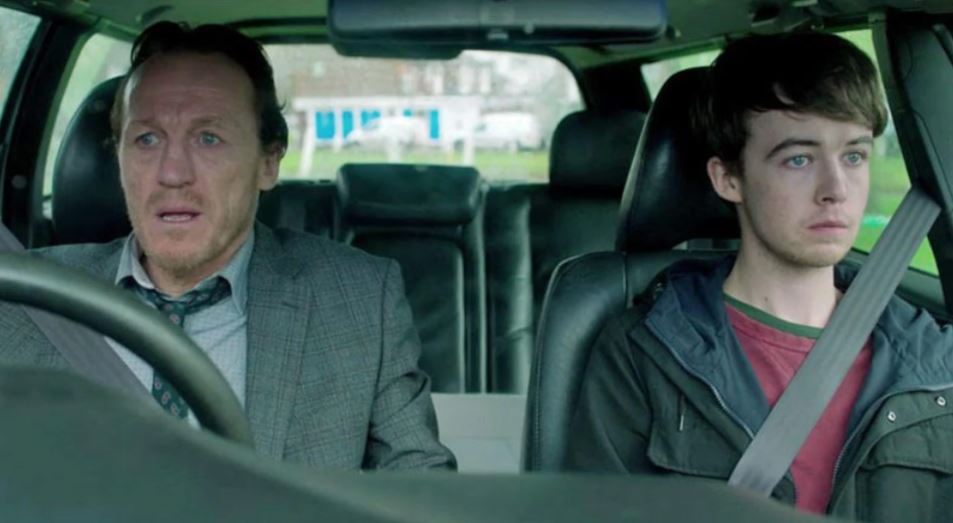 In this one, someone’s social rating decides how well they’re accepted in society and whether or not they’re entitled to move up the social ladder. We’re not gonna say much here, but we are going to point to high-school & China. Yeah, nah, f**ken China is already living this situation.

Number One: The National Anthem

Would a politician do ANYTHING they could for their own ends? Sure. Of course they would. Has a politician ever f**ked a pig? Well, there are those rumours about David Cameron. 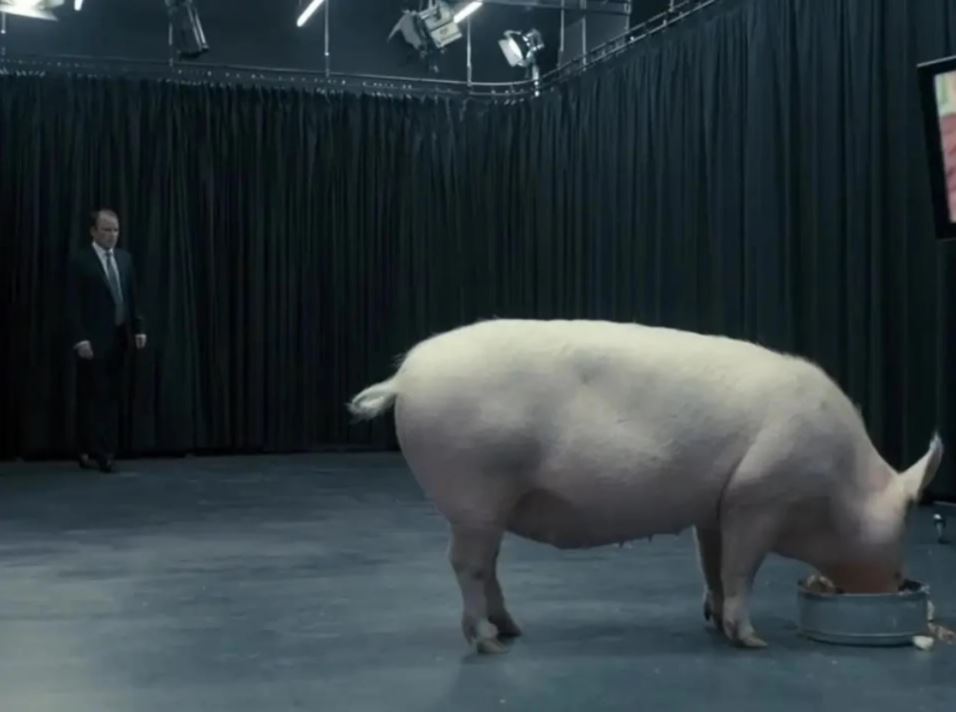 Final thought: Obviously, this makes for great discussion. If you’ve seen the show, let us know if there’s anything that’s missed. If you haven’t seen the show, get on it. You’re missing a treat!