As you’re no doubt aware, more than a few blokes and sheilas in lockdown-affected areas of the world are looking a bit bloody shaggy. Yeah, nah, there’s bloody plenty of dodgy home-cut mullets doing the rounds right now, but that’s the risk you take if you’re gonna give yourself a haircut. Despite that, one barber seems to have found a way around the rules by giving a keen fisherman a trim at the beach. Check it out below…

So, basically, for a bit of that context you all love so much, Sydney’s rife with the f**ken Rona right now, and that means lockdown has stopped people from attending hairdressers, beauty salons, spas, nail, waxing and tanning salons and tattoo parlours – just to name a few. 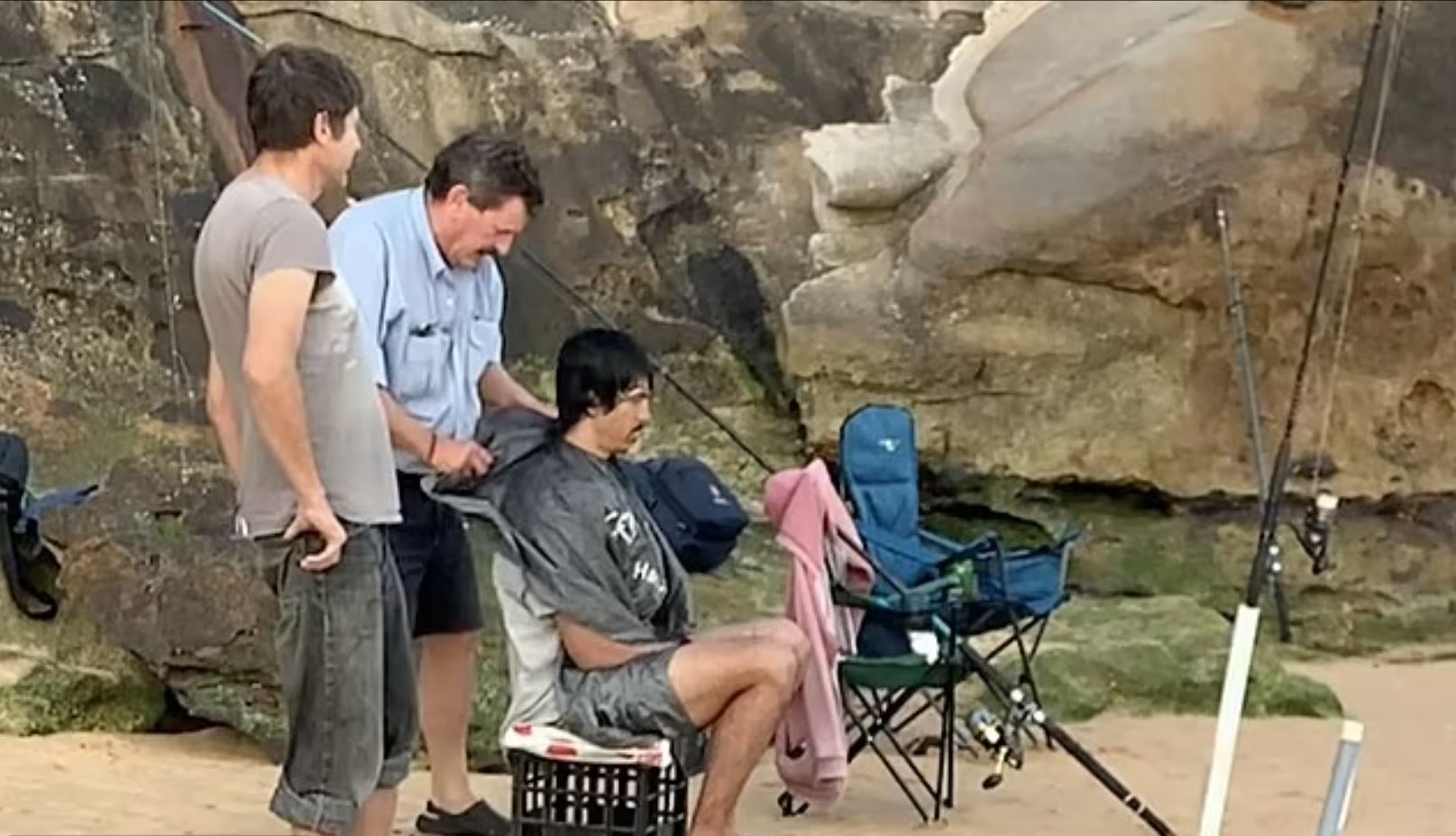 But, on the flipside, you’re still allowed to drown a few worms and go for a bit of a fish. And that’s why one bloke – who seems to be a proper barber – was seen administering a haircut to a fisherman at a local Sydney beach. 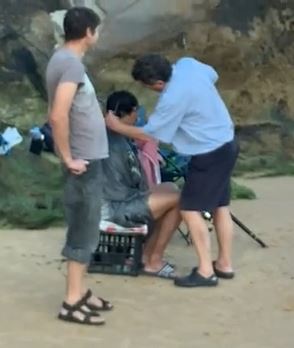 Basically, the fisherman was alternating between getting his hair trimmed and dangling his tackle in the water. And that raises a question. Does this make it okay?

Don’t get us wrong, we’re not trying to s**t on anything and we know that if they’re all part of the same bubble, it doesn’t matter a bit, but if it’s operating as a proper al fresco barber shop, isn’t it still a bit dodgy? 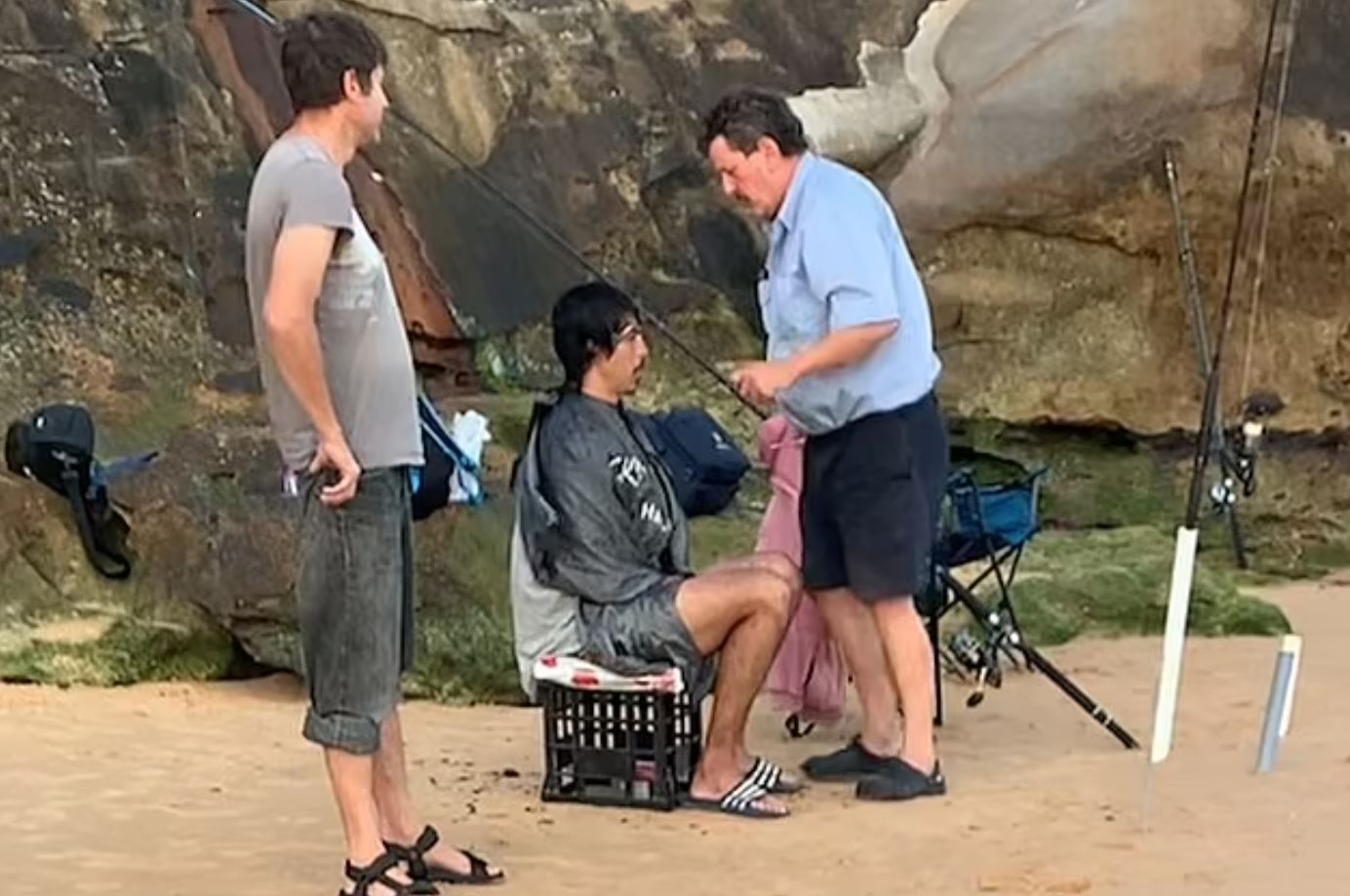 We’ve kinda gotta lean towards yeah, it is a bit dodgy. Still, we’re not the arbiters of the law and we don’t know everything. So, let us know what you reckon.

Final thought: As we said above, we’re not entirely sure this is a great idea given the fact the Rona’s a pretty f**ken real and deadly issue in Sydney. Of course, there could be contextual factors we don’t know. After all, the barber could be old mate’s dad. So, yeah, as we said above, let us know if this is all right. See you in the comments section.