Whether you’re a la-de-da art critic or a monster-hat-wearing, sidewalk-tagging rascal, chances are you’ve heard of Banksy. From humble beginnings as a socially conscious graffiti-artist, Banksy’s made the art-form acceptable in the upper echelons of society, even appearing in an episode of The Simpsons. So when he pranked the world-famous Sotheby’s auction house the other day, people continued to be chuffed with his ‘stick it to the man’ attitude.

If you’re not aware of what happened at the recent auction, some bloke or blokette coughed up over a million f**ken dollary-doos for the right to take a print of Banksy’s classic Girl With Balloon painting home with them. Within seconds of the gavel coming down and the sale being confirmed, the painting bloody well shredded itself. 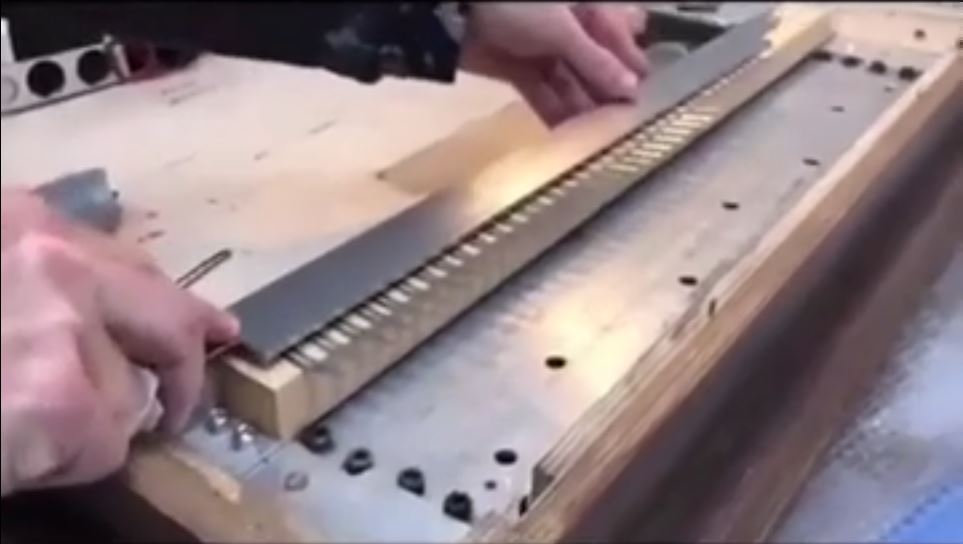 Deadset, a million dollar painting has a bloody paper shredder built into the frame and the painting was remotely triggered to self-destruct right after someone bought it. And, get this ya f**k-knuckles, the fact it was shredded somehow makes it more valuable. Art’s bloody weird. 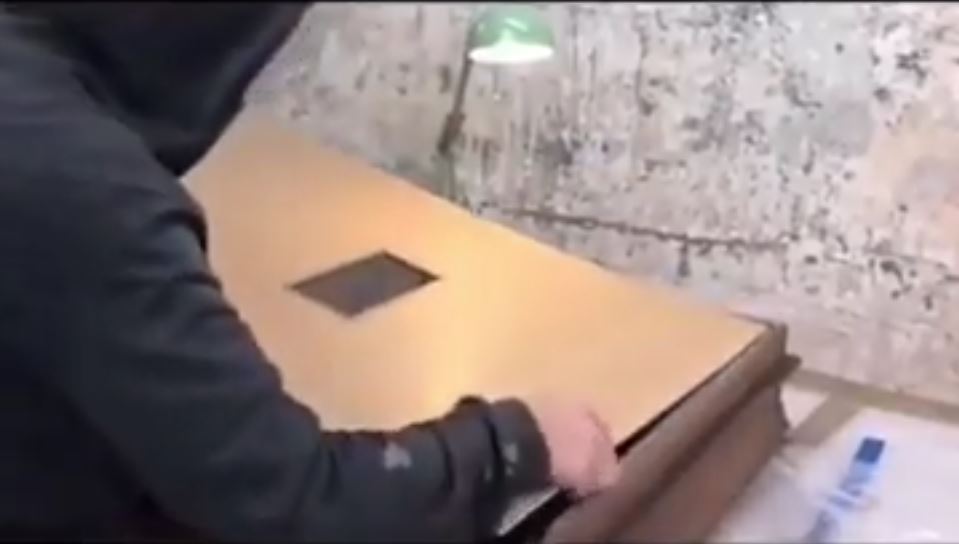 Anyway, f**ken Banksy has come out and said that he planned the prank years ago. Check this out. He released a video of the shredder being built into the frame and posted that, “A few years ago I secretly built a shredder into a painting in case it was ever put up for auction.” 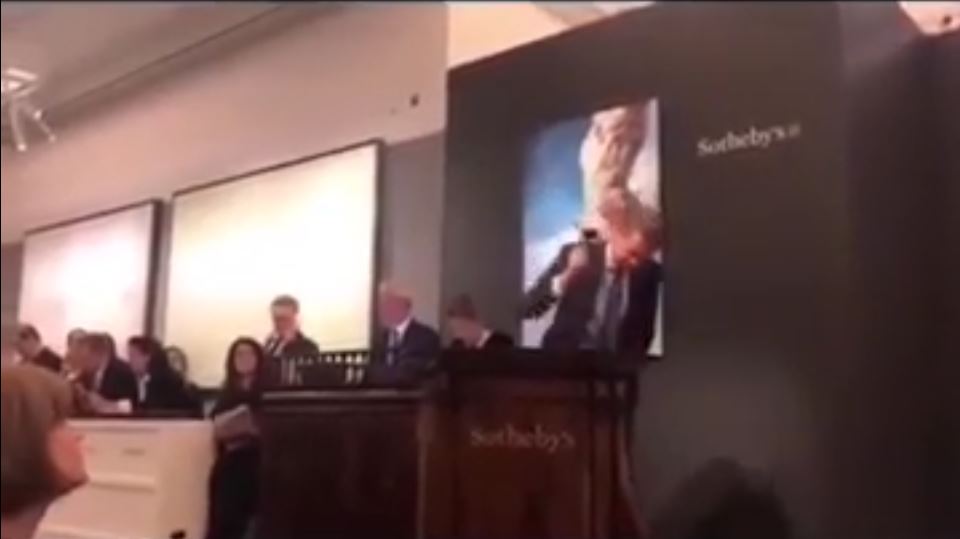 We’re not sure exactly why he chose to do that or whether it was some sort of statement about the fact you can’t like ‘own’ sh*t, man, but a fancy-pants art bloke, Joey Syer of MyArtBroker, told the Daily Mail, “The auction result will only propel this further and given the media attention this stunt has received, the lucky buyer would see a great return on the £1.04m they paid last night. This is now part of art history in its shredded state and we’d estimate Banksy has added at a minimum 50 per cent increase to its value, possibly as high as being worth £2m plus ($2.6m).” 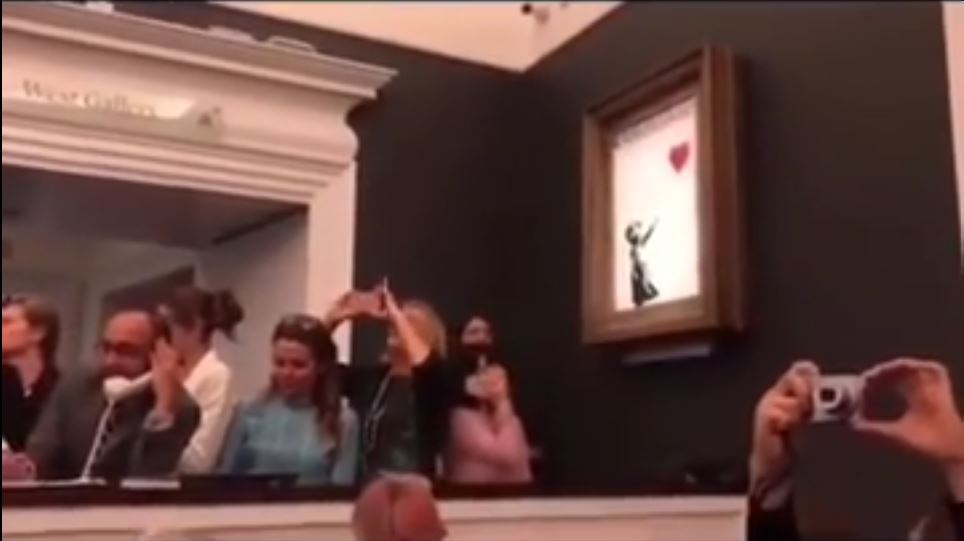 There ya go, ya legends. If you wanna make your art-works more valuable, just film yourself breaking them. Job’s a goodun. 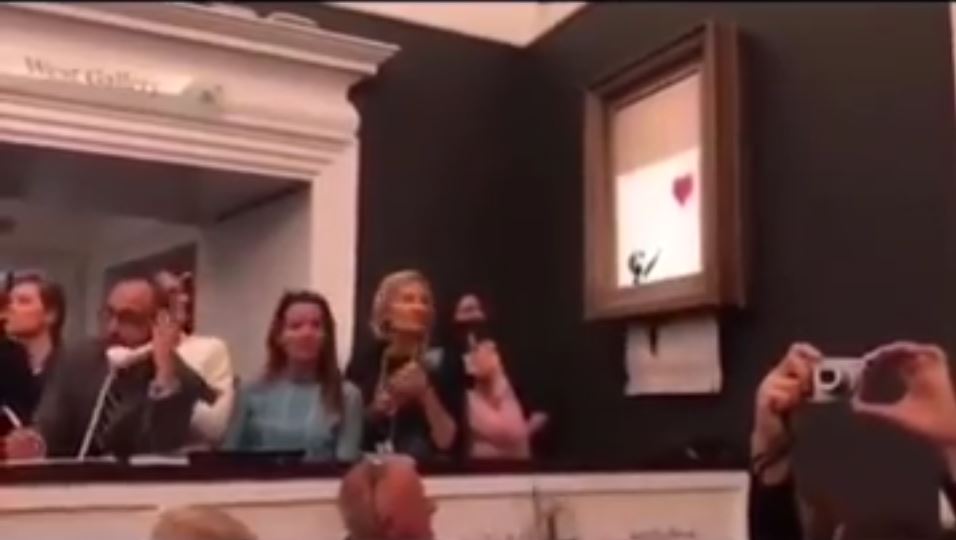 Final thought: Look, someone who can splash that kind of cash obviously has a bit to go around, and it is apparently worth more now, but what if you were actually buying it because you really liked it! I’m obviously not an art guy, and I reckon the height of fine art is me copy of Wolverine #90. Fold-out pages, epic battle with Sabretooth. If anyone shredded it up I’d be bloody spewing. Having said that, if someone shredded me Banksy, even if it was Banksy, I’d be asking for a bloody refund!