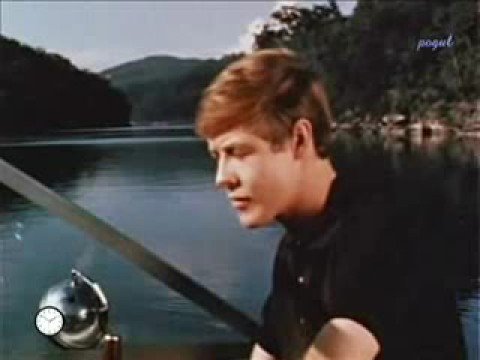 The Western Australian Police shared a fucken cute video the other day.

It’s now spread like wildfire online and makes folks around the world go “awwwwwwww” no doubt.

The video shows an orphaned baby kangaroo called Cuejo with Constable Scott Mason, an officer at Cue police station, who is havin’ a chat when the baby joey jumps into his shirt and treats it like a pouch.

It gets nice and snug. Looks like a comfy hammock actually.

Cuejo also appears to hop around and follow Constable Mason throughout the station.

The video is below if you’re yet to see it pop up in ya newsfeed:

What we’re obviously seeing is an era in which “Skippy” becomes a reality. FINALLY! It’s bloody taken long enough.

I think Cuejo could make a fine detective one day.

I hope the little bastard doesn’t become corrupt however. That would be very deflating for all of us that believe in him.

Before I go… Have this for nostalgic reasons:

Does anyone else reckon Australia should do a big Action/Adventure feature film revamp of Skippy? It would be mint.