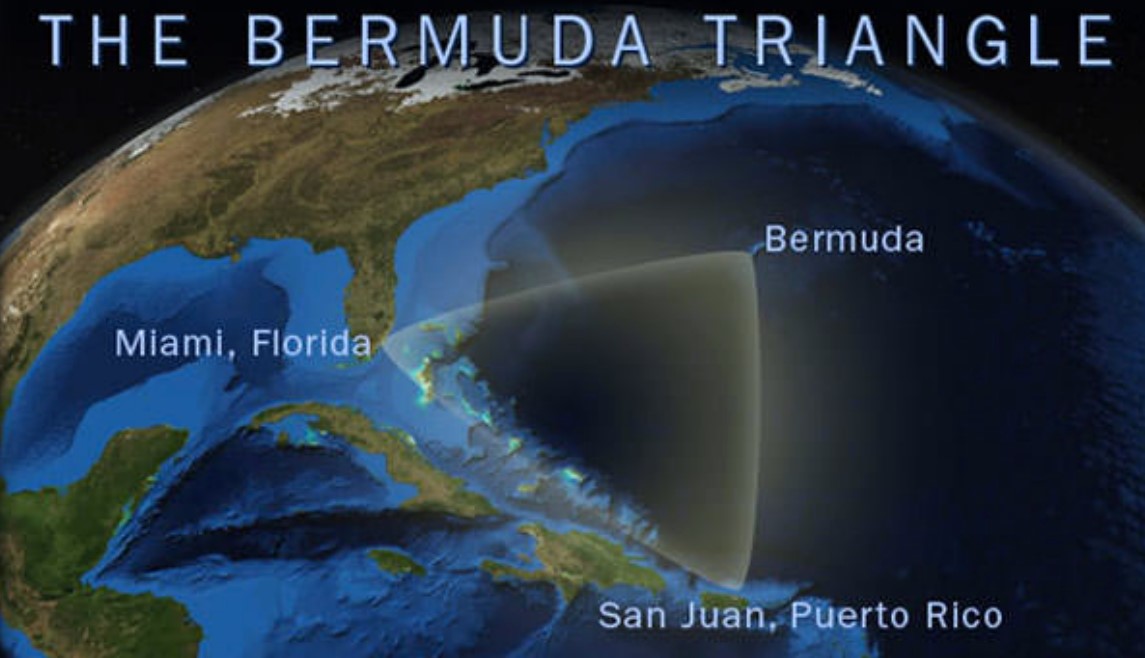 Anyone who’s ever been into mysteries, spooky s**t, or even conspiracy theories can probably give you the gist of the Bermuda Triangle. According to popular mythology, it’s a place where planes and boats are always disappearing, and aliens, ghost-ships, and even bloody mermaids can be found. According to Aussie scientist Karl Kruszelnicki, though, that’s bulls**t. Yeah, nah, he reckons he’s sussed it out.

Dr Karl, as he’s affectionately known here in the land down under, reckons that the answer’s got nothing at all to do with the supernatural, the paranormal, or even the slightly mystical. He reckons it’s simply to do with s**those weather and human error. 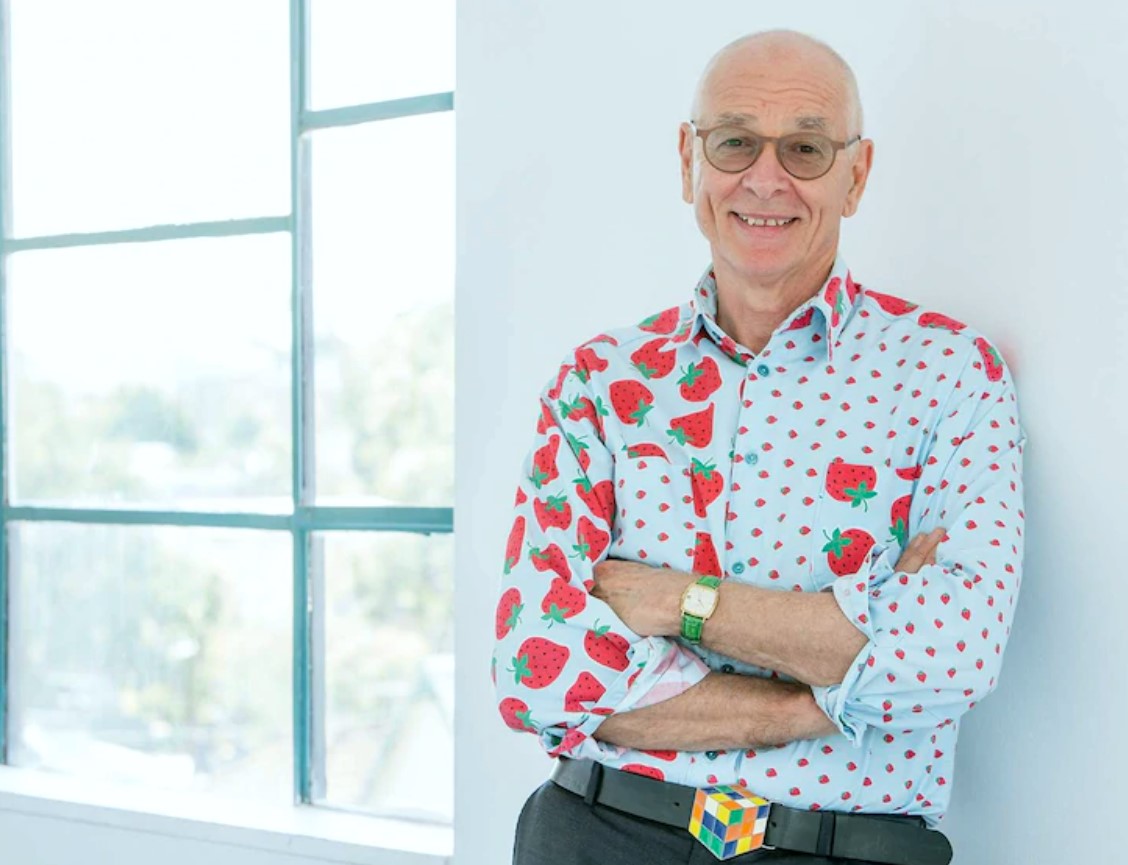 Because the Bermuda Triangle is located between Miami, Puerto Rico and Bermuda, it’s a highly trafficked area covering 700,000km of ocean. In layman’s terms, that means it’s f**ken massive. Dr Karl says that’s the reason boats and planes seem to disappear there a lot, but that when you compare the numbers there to elsewhere in the ocean, there’s no statistical difference. 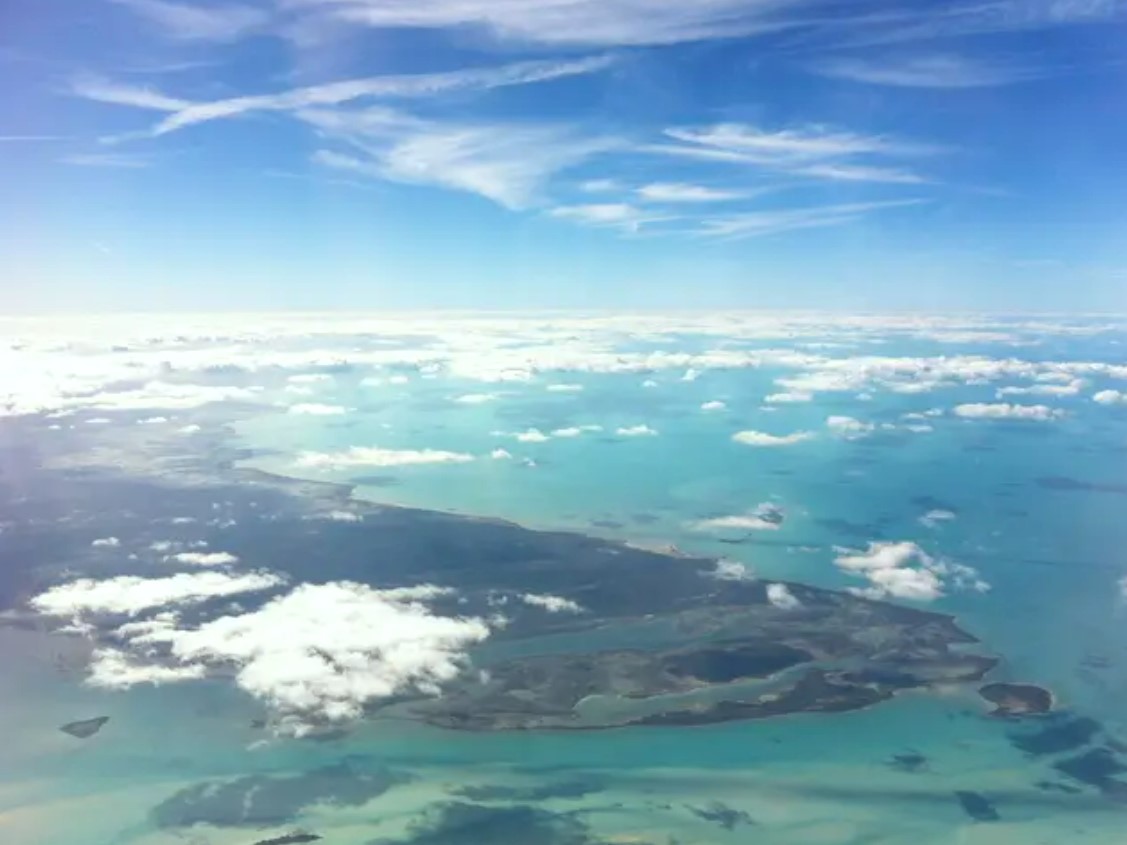 He told News.com.au that, “It is close to the Equator, near a wealthy part of the world – America – therefore you have a lot of traffic,” and that, “according to Lloyd’s of London and the US Coastguard the number that go missing in the Bermuda Triangle is the same as anywhere in the world on a percentage basis.” 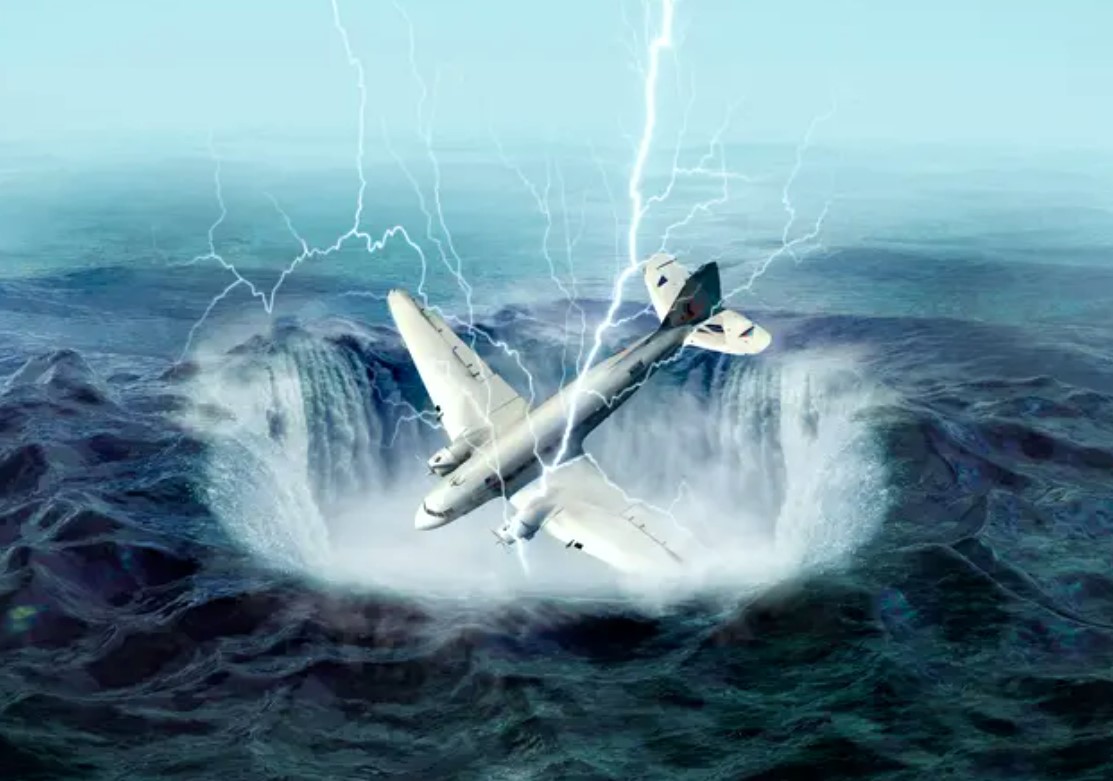 So basically, he reckons it’s all a load of hearsay, rumour, and complete bulls**t. Yeah, nah, he reckons the mystery of the Bermuda Triangle is that there is no f**ken mystery.

So there you have it. Dr Karl has spoken.

Final thought: Yeah, we bloody love Dr Karl. Of course, we loved mysteries about the Bermuda Triangle when we were only the height of a wallaby’s wanger, but now that the boss has spoken, we might just have to deal with the cold hard truth. Let us know how you feel about this in the comments section on Facey!

.@DoctorKarl joins us to break down the mystery of the Bermuda Triangle. #9Today pic.twitter.com/dX9b4cFGJy