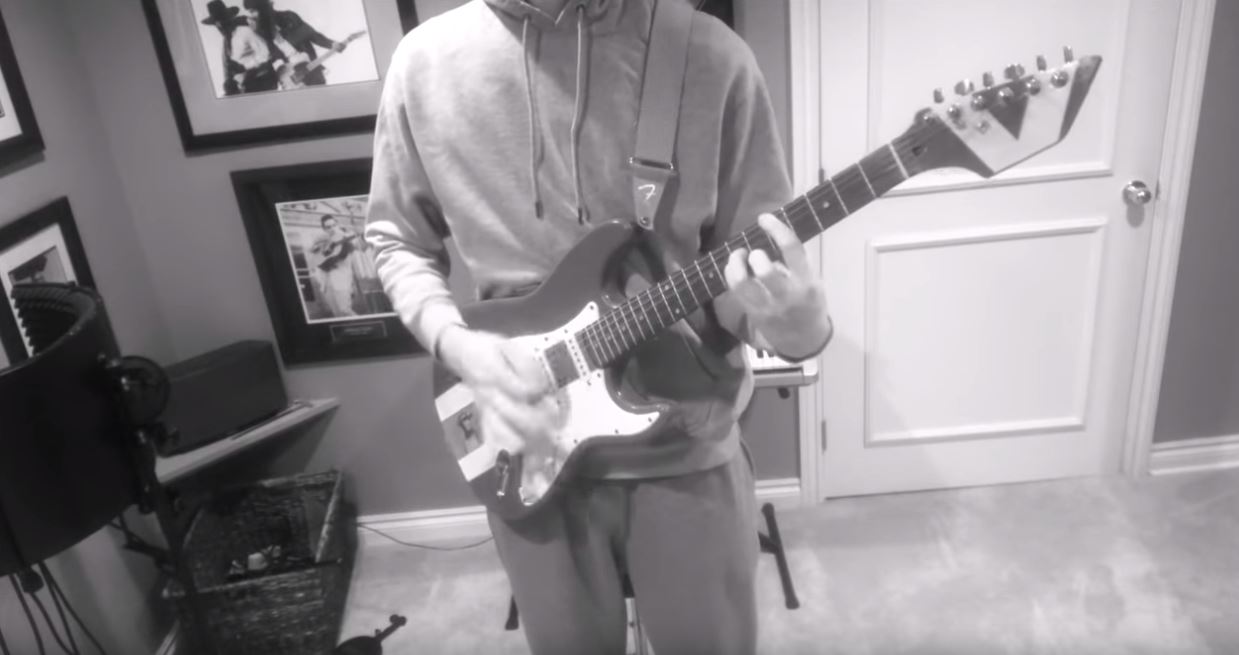 Bloke’s missus cheated on him & begged to have him back, instead he wrote this song

Relationships are fickle things. Sometimes you can go from thinking the sun literally shines out of someone’s arse to paying a hitman to take them out for you. Not that we speak from experience, it’s just that er, yeah, that sh*t happens sometimes. When it does, it’s usually because that relationship’s been soured by the good old extra-maritals or the ever-popular bit-on-the-side. Of course, not everyone goes down the hitman route. Nah, some people just write their ex a song…

For a story that follows that line almost perfectly, we need only to look to a YouTube user named TurtleKicking. Mr TurtleKicking has a couple of musical vids on his YouTube channel, but the one that’s turning heads is his jaunty little appropriation of The Proclaimer’s classic I’m Gonna Be (500 Miles).

Written after his girlfriend cheated on him and then asked him to accept her back, the song details exactly how he feels about the recent turn of events. Fair dinkum, it certainly shows that old mate is still feeling some pain, but at the same time, it’s got some pretty funny stuff in it. 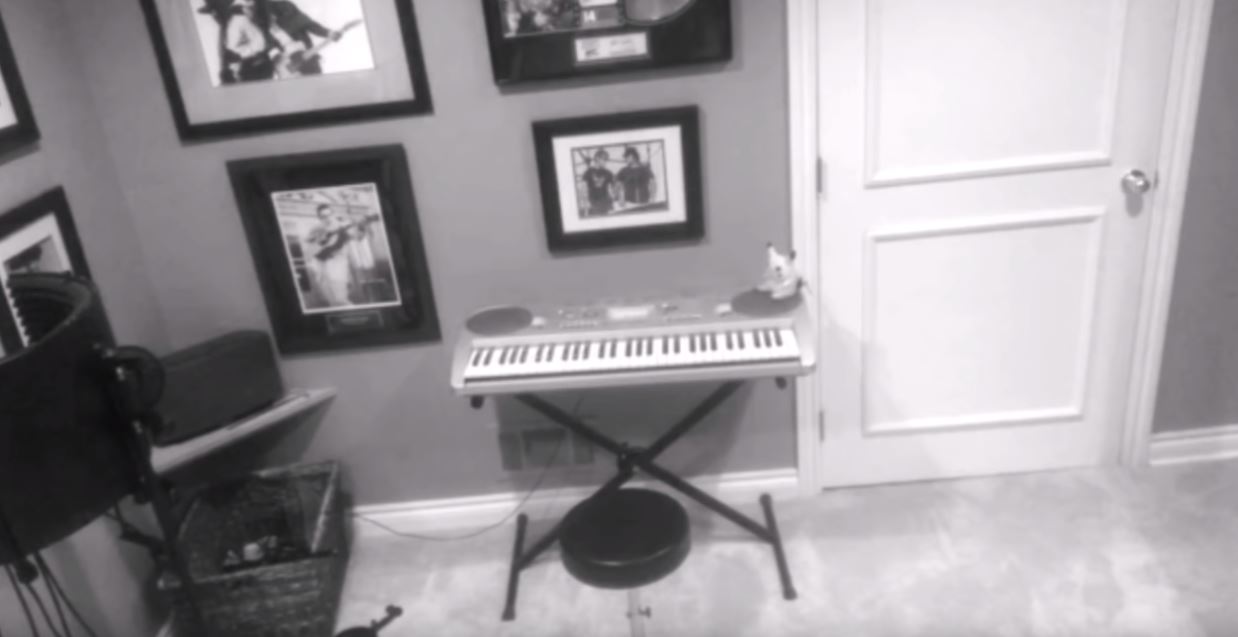 We won’t ruin it for you, but ever since TurtleKicking’s brother poopybutpp shared it to Reddit, it’s started to gain a fair bit of traction online. It’s already closing in on 500 000 views. While if we’re completely honest, it’s gloriously petty, when you consider the fact that this song was his response to the ex-girlfriend when she asked to have him back, it’s a sure-fire way to let her know that she can now go and get f**ked pretty much anywhere she wants. 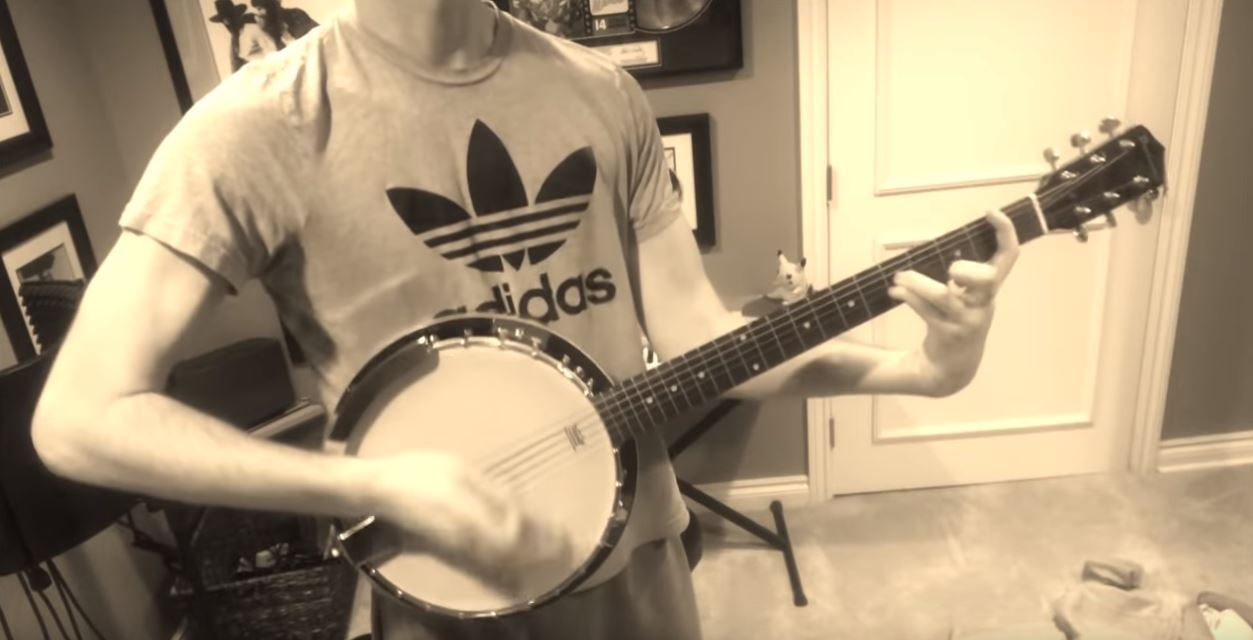 Despite it all, though, it’s pretty clear that TurtleKicking is a reasonably talented dude. Good on him for coming up with a creative way to tell a cheater exactly what he thinks about continuing a relationship with them. 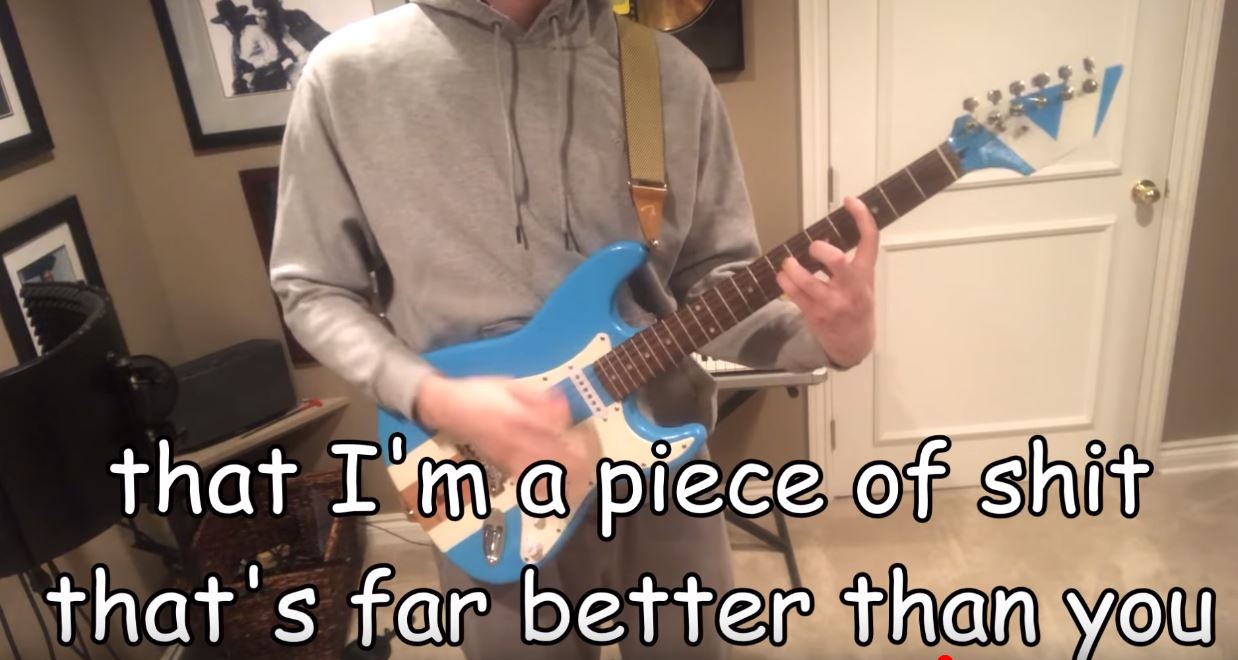 Final thought: Is it petty? Yeah, it is. Is it funny? Yeah, it is. Did she deserve it? Although we don’t know the full story, there’s never any excuse for cheating. Anyone who’s experienced that betrayal would probably give TurtleKicking an enthusiastic high five. Good shit, mate. Good shit.

Parents share photos of their lives before and after kids

The debate about whether or not life is better or worse after kids has been going on for bloody millennia. Matter of fact, it’s probably gonna go on for a few millennia more before it’s done too, but if there’s one th...

Anyone who’s either in a long-term relationship or has experienced one knows that it’s not quite the same as dating in the early days. While that s**t’s all about making sure you iron your shirts, pluck your ear-hairs...

There’s a lot to be said for finding true happiness with the one you love. Finding someone who can share your hobbies with you. Who can just be happy with you in your favourite places. Someone who gets hard over the s...

No matter your station in life, there’s just no denying that a random act of kindness is right up there with the best things you can possibly experience. And, no, we’re not talking about charity here, we’re talking ab...

Ah, the humble fart. It doesn't really matter who you are or where you come from, you fart. And whether you call it a fluff, an air biscuit, brown thunder, a mud duck or - if you're a lady - whispering in your panties...