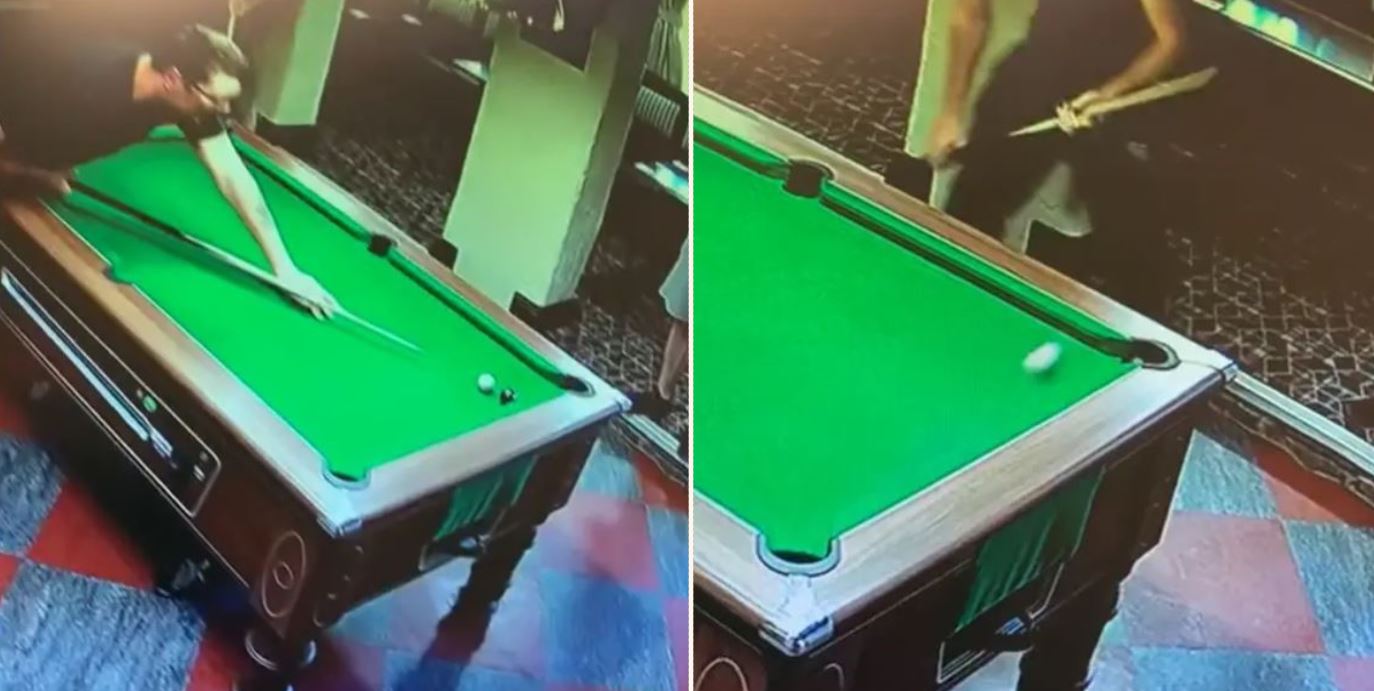 If your mates are anything like ours, they all think they’re f**ken pool sharks. Deadset, we don’t know what it is, but you give a bloke a couple of pints, and he’s suddenly the world’s greatest pool player – even if he’s got the hand-eye coordination of a bloody hermit crab. And, yes, we know, some blokes are pretty bloody handy. Which brings us to this story: this bloke’s shown his mates up and gone viral doing it – and now the internet wants answers. Check it out…

All right, by all accounts this one appeared on TikTok a couple of weeks back when Luke Collin posted it to his timeline together with commentary that said, “This doesn’t make sense. How does the guy get the f***ing black ball in from here?” 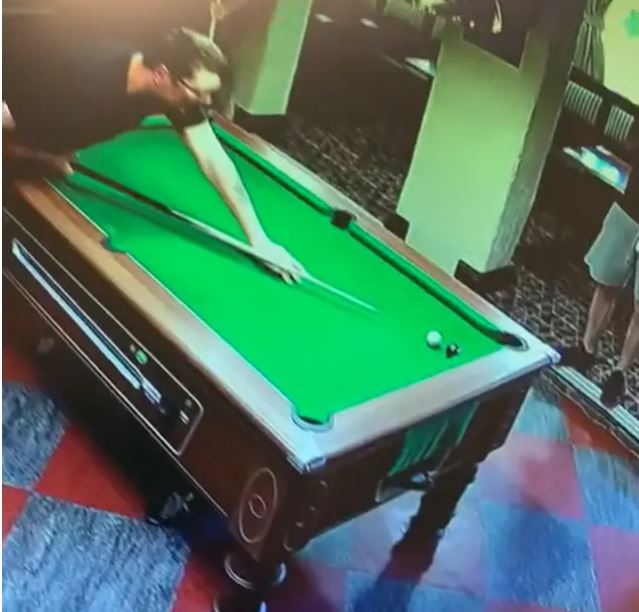 And we agree. It doesn’t make sense. And before you go throwing wild conjecture around, watch the video. It’s not your typical trick-shot. Yeah, nah, he somehow makes the ball move backwards.

One viewer said, “He puts spin on the right side of the black anti-clockwise which causes the Magnus effect to carry it into the pocket. Very hard shot, fair play.” 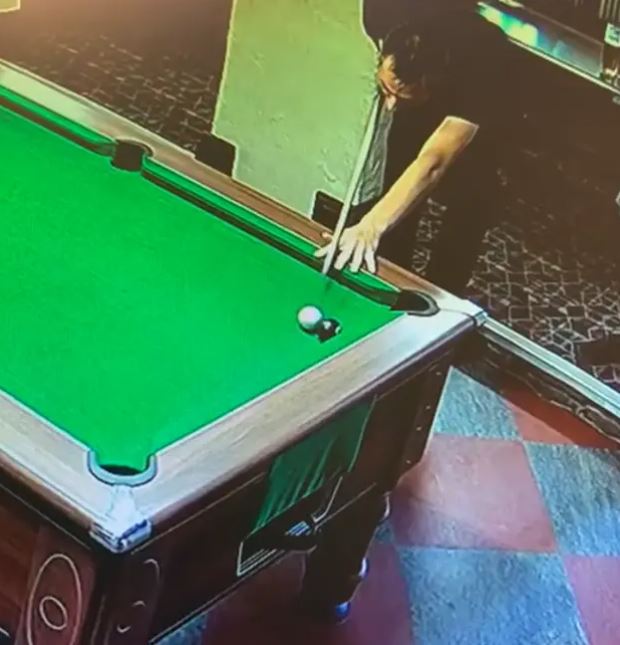 And maybe that’s right. After all, the ball has to have some spin to move in that direction and physics might well explain it.

Another commenter elaborates on this: “He creates back spin with the white and it’s [the black] against the side so it creates more backspin,” they reckon. 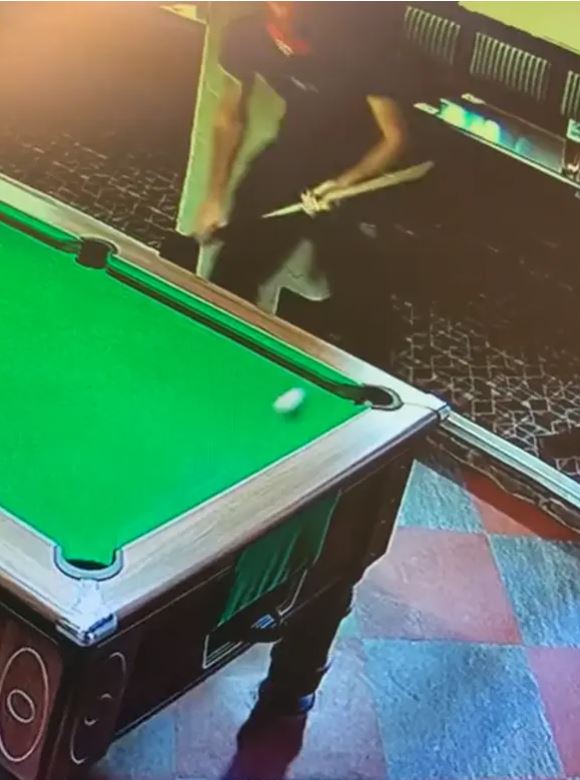 Others, though, reckon that’s bulls**t. They claim old mate just knocked it with his cue and it went tumbling in without anyone else noticing.

Final thought: So yeah, what we wanna know is how you’d react if this was your mate. Would you let him claim it as a stroke of genius or would you call him a bloody cheat? Let us know!