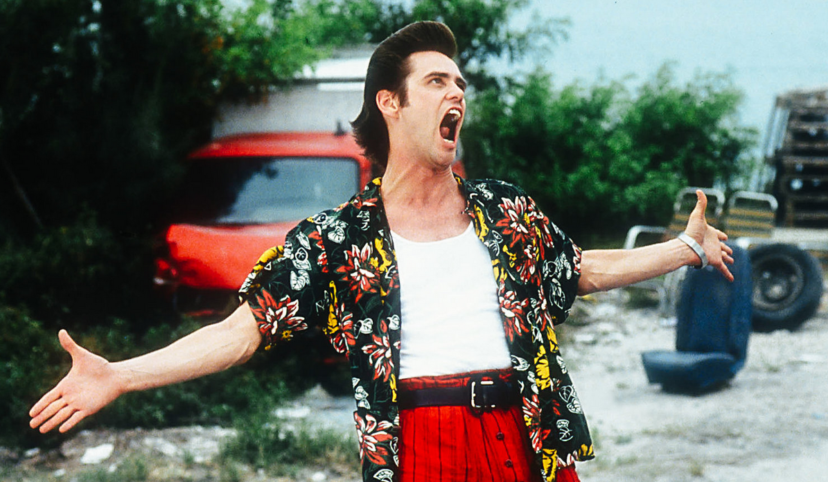 We’re firmly balls-deep in the era of the reboot.

With so many titles across television and cinema remaking, redeveloping and revisiting old favourites it seems like it’s only a matter of time before ALL of the big franchises, titles and series of the last 20 to 30 years are refreshed for modern audiences.

Whether that’s a good thing or a bad thing depends on your personal tastes.

Noises from Hollywood are suggesting that none other than Jim Carrey’s most famous character, Ace Ventura, could be back on our bloody screens in no time flat.

Now, I don’t know about you, but I’m a traditionalist and still enjoy watching the originals, but with advances in CGI, a good script and a mighty ‘alrighty then.’ This could be all right.

At the very least it’d have to be better than the recent Dumb and Dumber movie. 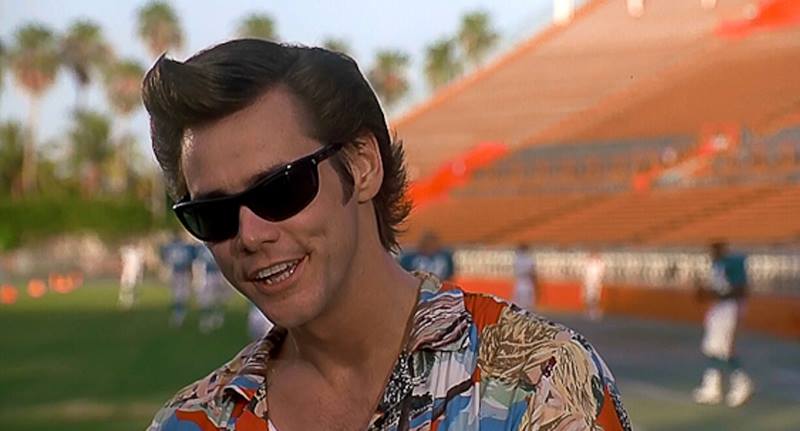 Reports suggest Carrey would be welcome back if he wished to get on board. Credit: Warner Bros

The company that made the originals, Morgan Creek Productions (now known as Morgan Creek Entertainment Group), is behind the reboot and they’ve even put out what looks like an open invitation to Jim Carrey.

Barbara Wall, their head of content has said they’d welcome Carrey back to reprise his signature role as the eccentric pet detective.

Apparently, the working concept is one of a baton-handing story. This might mean that Ace has a son or daughter ready to step up to the plate. 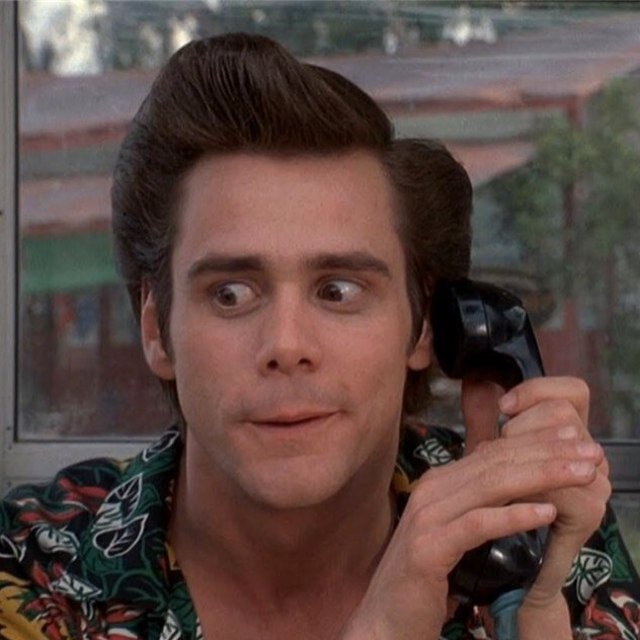 Another interesting little bit of speculation is that the company has plans to push into television.  Does this mean we could be getting an Ace Ventura series?  Who knows?  One thing is clear though, Morgan Creek Entertainment Group aim to revamp a bunch of their titles. 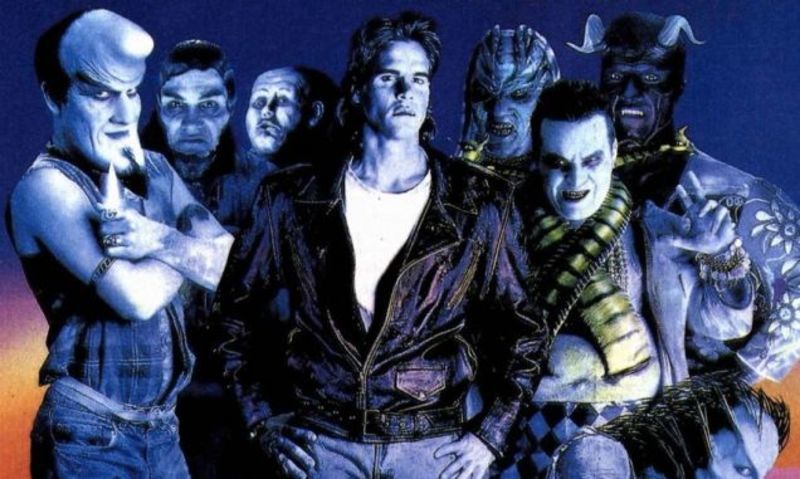 A reboot could do this one justice. Credit: Morgan Creek Productions

I certainly wouldn’t say no to a Nightbreed reboot.

Reminisce with some of the best quotes here: