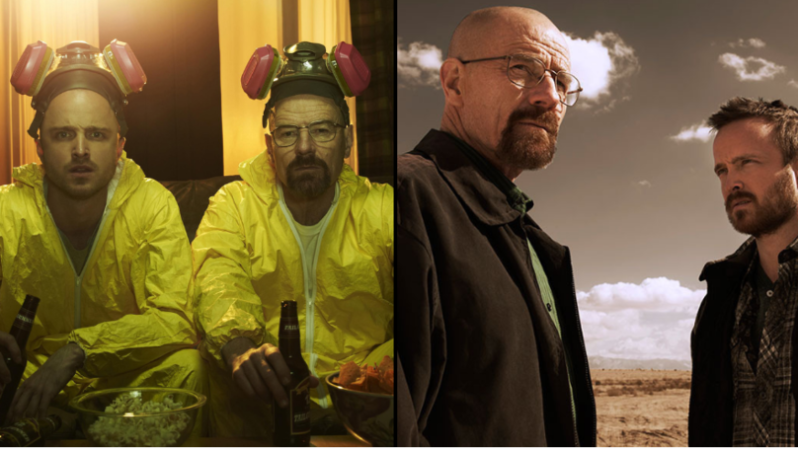 A Breaking Bad movie is in the works

In news that should well and truly make you say ‘F**K YES!’ rumours that there’s a Breaking Bad movie in the works are picking up the kinda steam that could power enough Victorian-era factories to mangle a whole generation of malnourished children. Yeah, nah, by all accounts the show’s creator Vince Gilligan has confirmed a two-hour movie is well and truly in the works and the only thing they’ve got left to do is work out just what sort of format that movie’s gonna take.

Dead f**ken set, this is bloody tops news. We’re still waiting for confirmation as to whether the movie will be a full-on sit your arse in the cinema and enjoy kinda movie or whether it’ll be a made for television job, but either format is f**ken great. If there’s one thing we know, it’s that Gilligan and his mates know how to make top quality television. 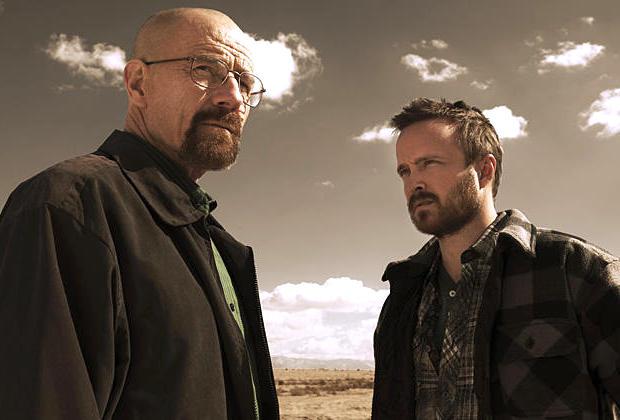 With Better Call Saul doing great things, we’re also waiting for news as to whether the movie would be a spin-off like that or whether it’d be a sequel, which might be pretty f**ken tough considering the show was a tragedy – if you catch my drift. 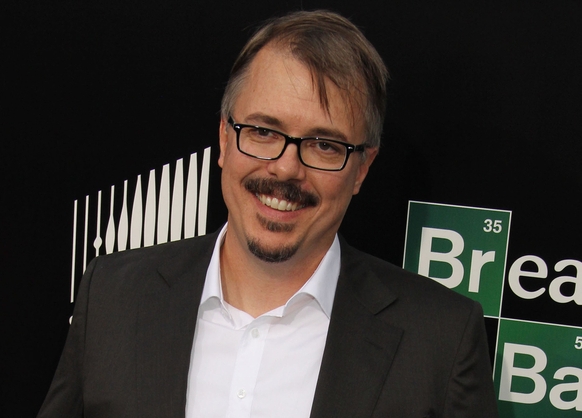 Anyway, here’s what we know: the film currently has the working title of Greenbriar and apparently tracks the escape of a kidnapped man on his quest for freedom; Gilligan will write, produce and probably direct; and the movie will stay true to the world of Breaking Bad.

Gilligan told Entertainment Weekly he’d love to see Cranston and Ryan reprise their roles as Walter White and Jesse Pinkman respectively although he mentioned he’d definitely love to “see both of them on Better Call Saul. Peter [Gould] wants it, the writers do, the actors do.” 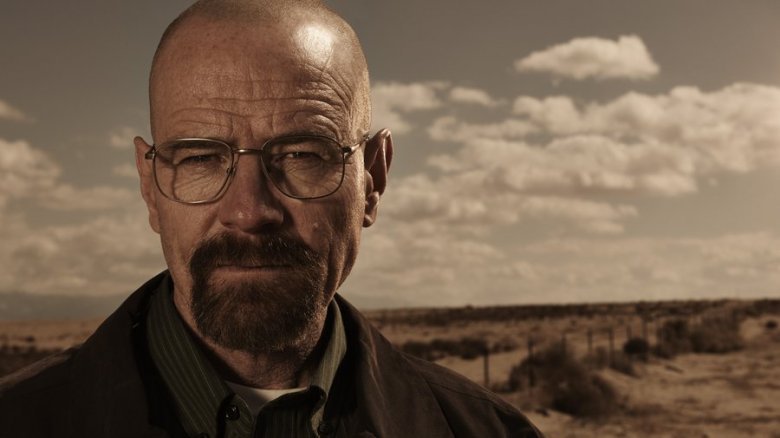 Final thought: If they’re still looking for ideas, how about White’s son – you know, the kid who looked like a live-action version of Jimmy Valmer – picks up where his old man left off and starts the business up again. That’d be f**ken sweet!