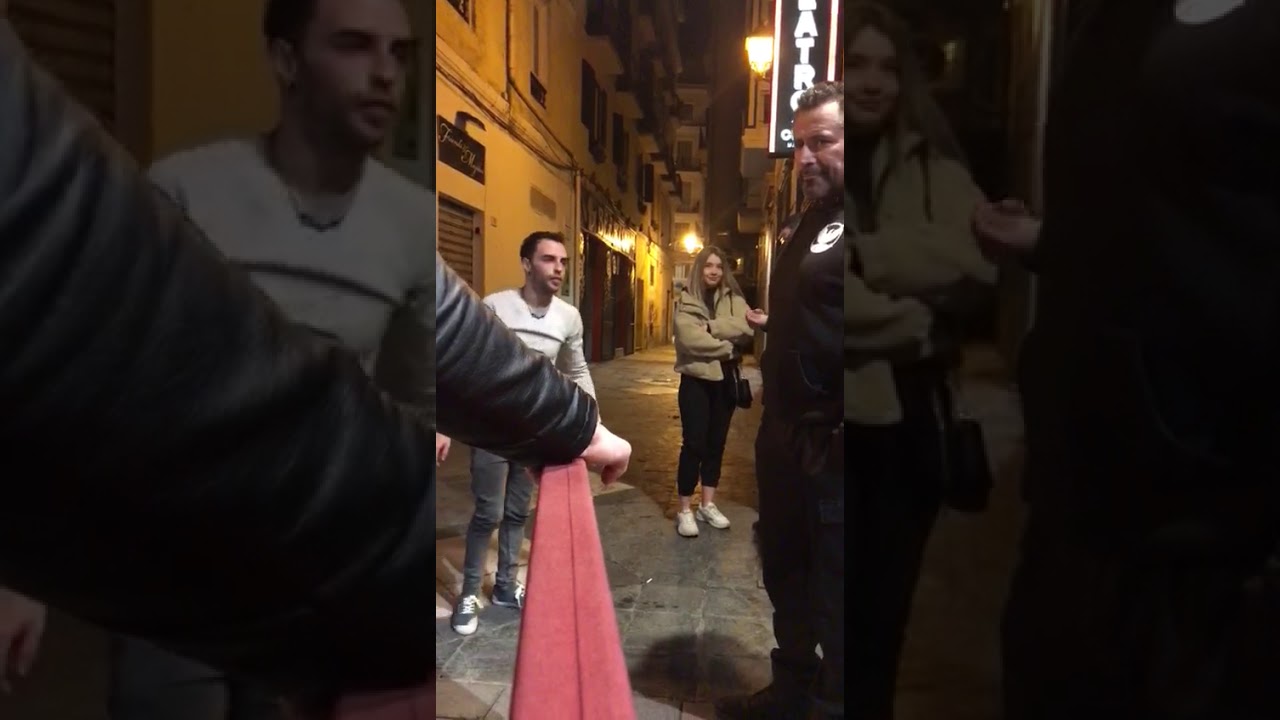 It doesn’t matter where you are in the world, too much alcohol and too much creepy behaviour are going to get you s**tmixed on a night out on the town. Here in Ozzyland, the visible side of the clubs usually sees bouncers wrestling recalcitrants down and holding them until the cops get there. In other places, bouncers deal with things differently. Take Spain for example. In Spain, you’re likely to get an open palm when you make a pain of yourself.

Let’s be clear here, when we say ‘make a pain of yourself’ we’re encompassing an entire series of events that are said to include getting kicked out of the bar for being too creepy, continually trying to get back inside the bar, grinding your junk on the bouncer, and then, not staying down once he’s already shoved you away. 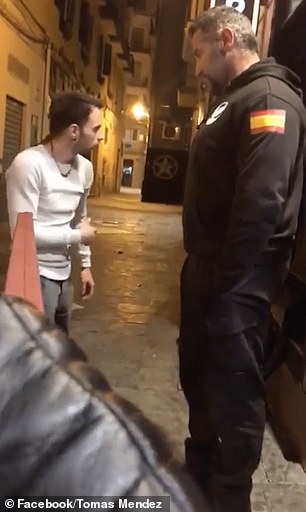 From what we’ve read, the incident happened in the Spanish city of Malaga. And it’s well worth a watch if you want to figure out what you shouldn’t do outside the city’s nightclubs.

The video begins with a weedy little dude approaching the nightclub and trying to prove that he’s really not that creepy by squeezing the rather large bouncer’s pec with not even slightly creepy grope. Yeah, nah, we can’t understand why the bouncer didn’t like it.

From there, it gets worse. The dude decides the next not even creepy thing he can do is get really close to Gregor Clegane’s even bigger brother and try to slow-dance with him. At this point, the bouncer’s finally like, “Yeah, nah, bugger this.” He grabs the unidentified pipsqueak around the throat and f**ken flings him backwards. It sounds like the guy hits the railing behind, and he goes arse-up. 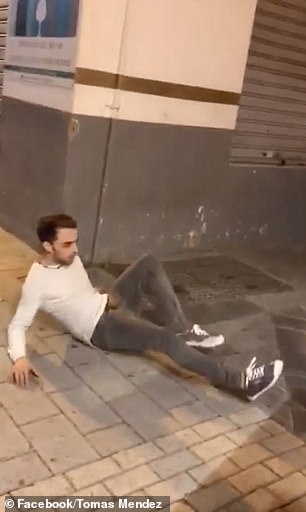 We’re pretty sure most people would run at this point, but we’ll refer you back to that combination of too much alcohol and too much creepiness. Old mate gets back up. He approaches the bouncer, wagging his finger. 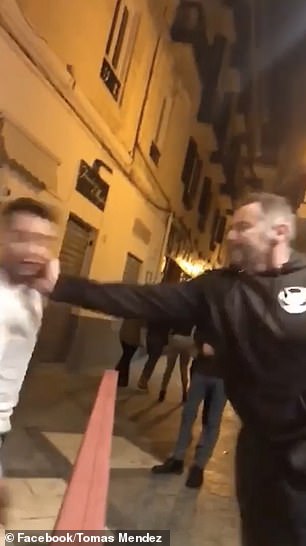 Then, F**KEN CRACK! The bouncer gets his Eddie Honda on and slaps that dude so hard, he’s asleep before he hits the ground. Some outlets are calling it the slap heard around the world. We reckon that’s about right. 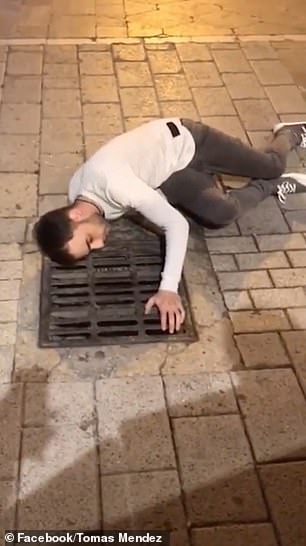 Final thought: Regardless of whether you’re clubbing or not, you can’t just grope someone and rub yourself up against them when they’re not interested. Seriously. Oh well, at least this dude’s got all night to sleep on it.