One of the interesting things about being a human is confidence. While we’re sure there would be exceptions, we reckon that if we asked you whether or not you’d jump from a ten metre diving board, you’d probably be like, ‘f**k yeah!’. On the other side of the coin, we reckon that the very act of standing on that diving board would make you think twice. Our reason? Well, to be honest, it’s this video…

Thanks to an experiment from two film-makers, Maximilien Van Aertryck and Axel Danielson, we now have footage of a whole bunch of regular people considering the dive. Almost universally, we get to see people freaking the f**k out while they contemplate life as they stand on the brink. The film is called, Ten Meter Tower. 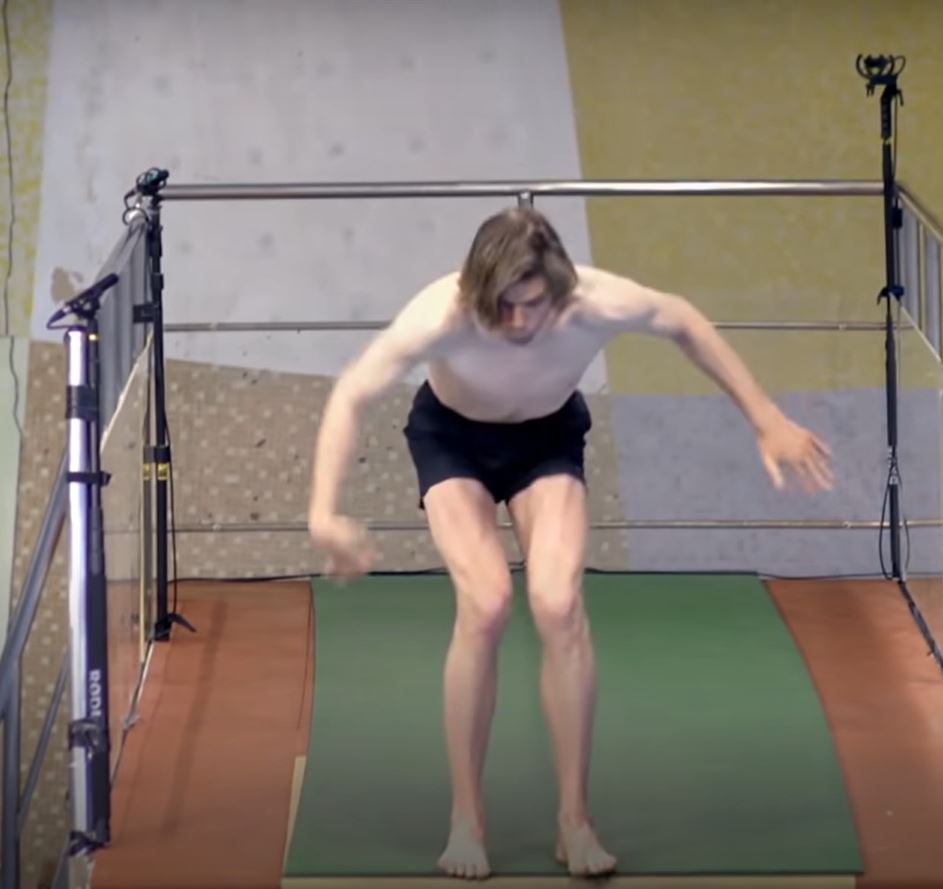 The two film-makers sent their film into the Sundance Film Festival, and in an essay for the New York Times, they’ve explained their inspiration. 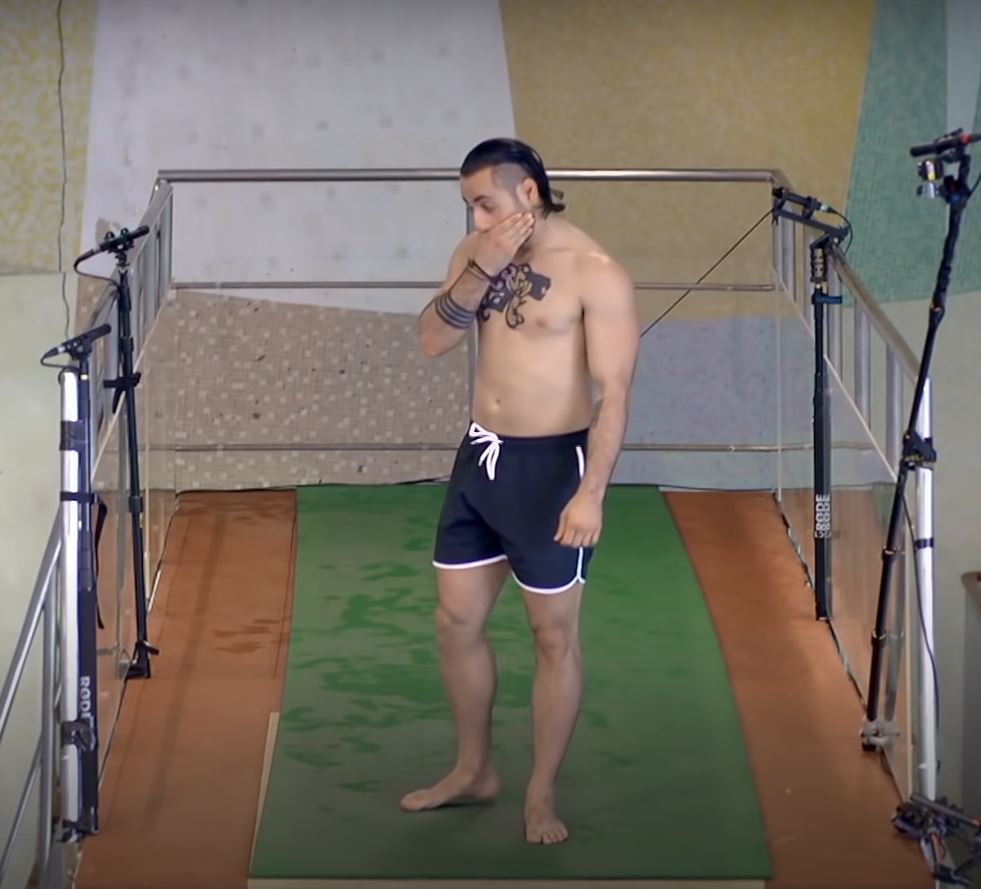 “Our objective in making this film was something of a psychology experiment: We sought to capture people facing a difficult situation, to make a portrait of humans in doubt…we decided to put people in a situation powerful enough not to need any classic narrative framework. A high dive seemed like the perfect scenario.” 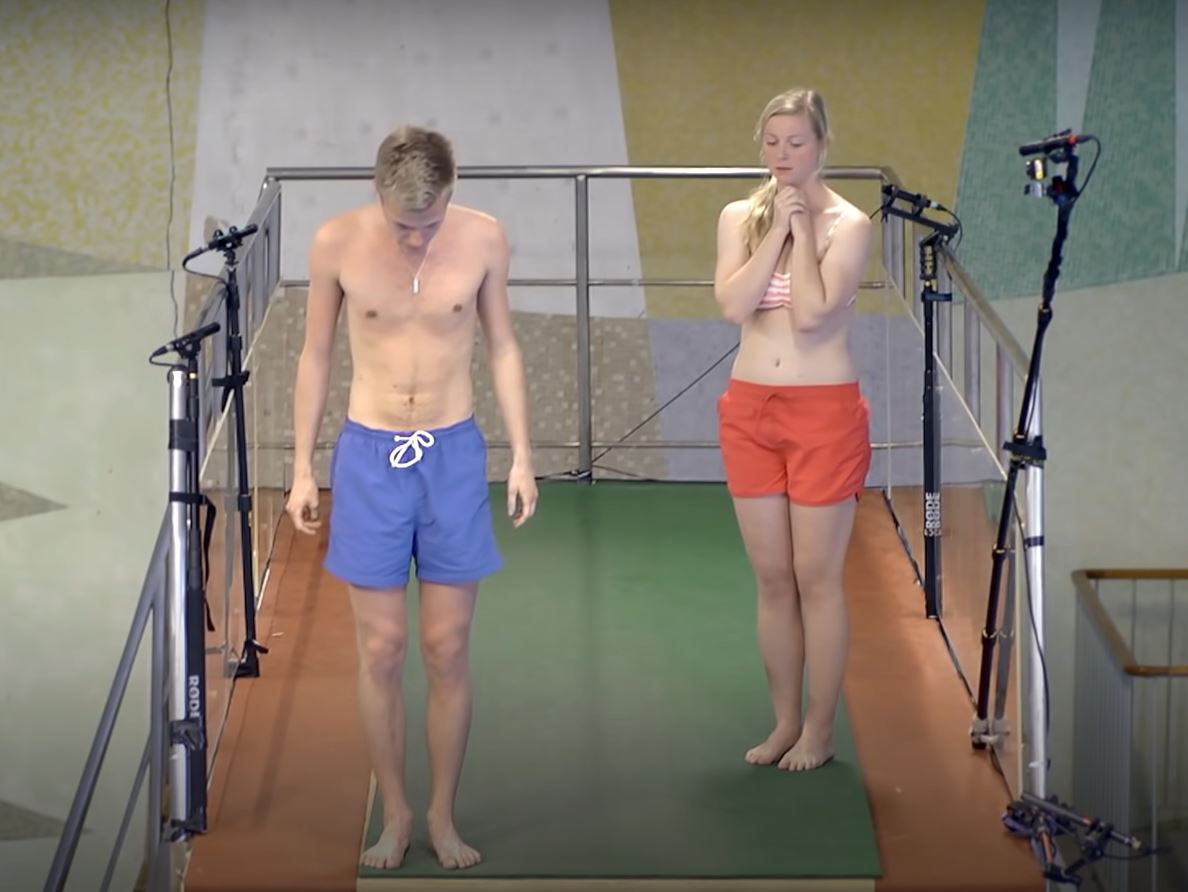 We’re here to say that it’s a pretty f**ken effective scenario. The body language and facial expressions you get to see as these everyday people stare down from the top of the tower is an interesting watch.

“Through an online advertisement, we found 67 people who had never been on a 10-meter (about 33 feet) diving tower before, and had never jumped from that high. We paid each of them the equivalent of about $30 to participate — which meant climbing up to the diving board and walking to its edge. We were as interested in the people who decided to climb back down as the ones jumping.” 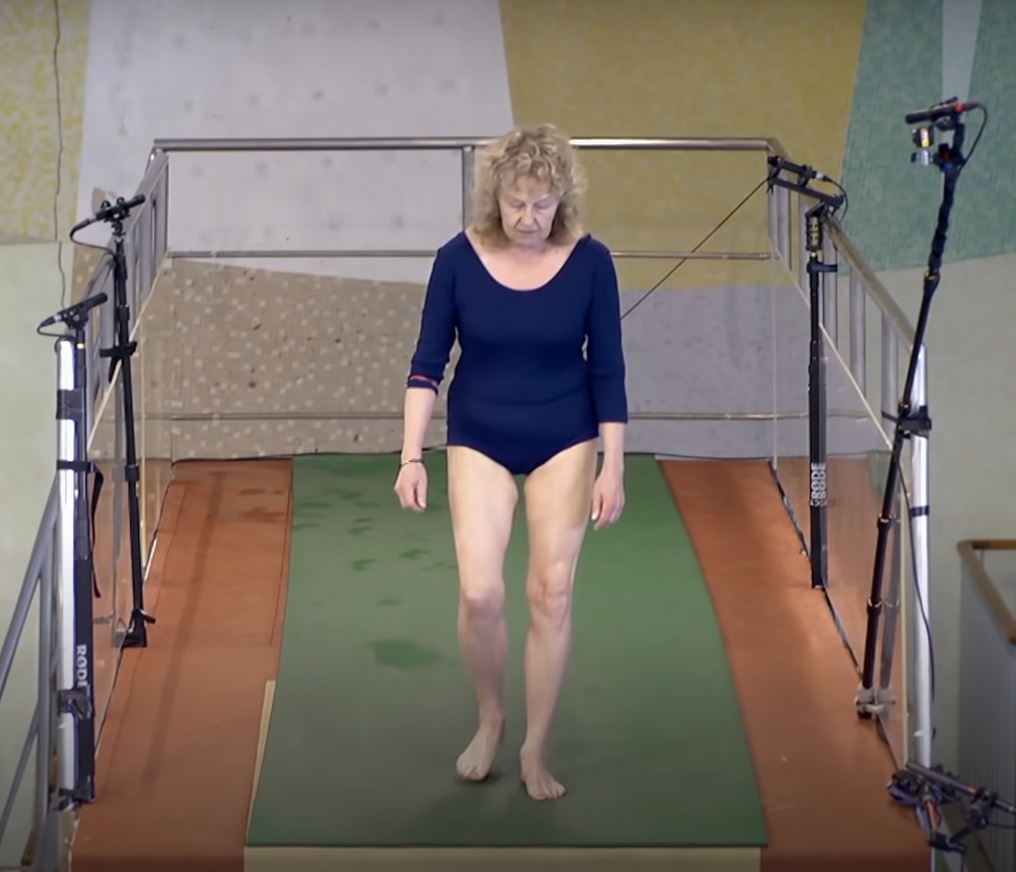 We won’t spoil it for you, but it’s pretty f**ken intriguing to try and figure out which people will take the plunge and which will decide that it’s not worth it. 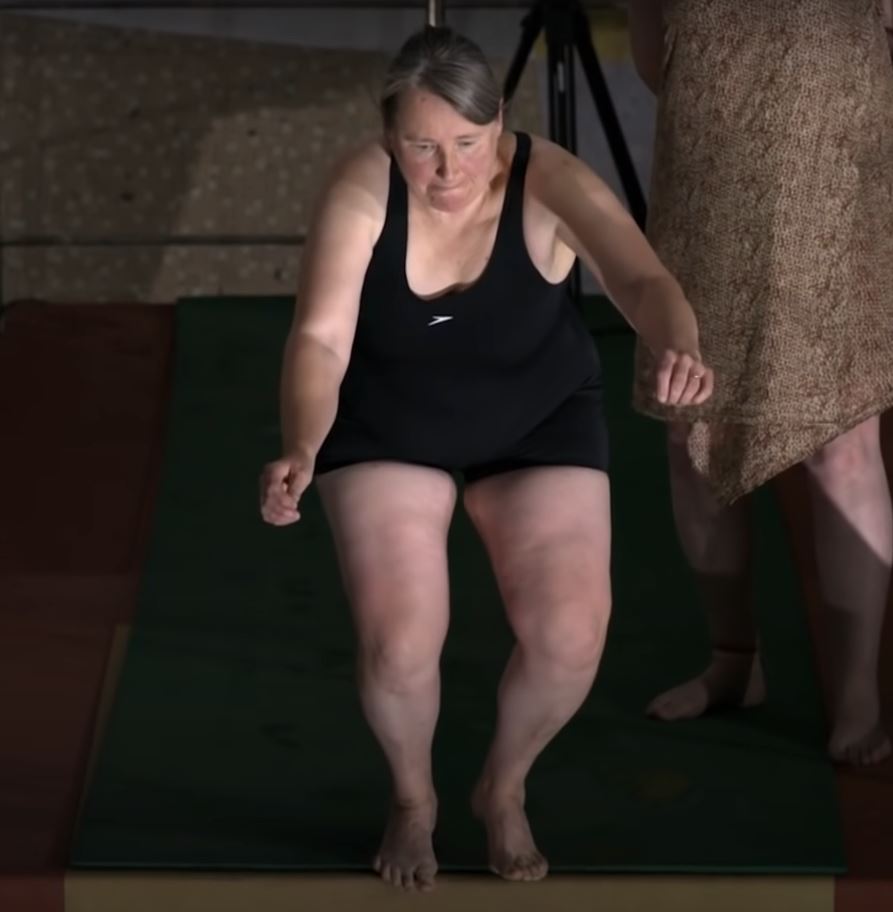 Final thought: Before you give this one a watch, ask yourself if you’d jump. Once you’ve watched it, ask yourself again. Let us know the results in the Facebook comments. S**t, tag your bloody mates and get them to consider the question as well. We’d love to know what you reckon. We reckon we could do this s**t easily. How about you?