While most people don’t really give a s**t what other folks look like, it can be hard to deal with your own looks when something’s seriously out of place. Before you go on, we’re not talking about a bad hair day here. Yeah, nah, we’re talking about Freddy Krueger scars. Deadset, when something disfiguring happens, it can really f**k with you. So spare a thought for this young Pommy bloke. He was left with a mong head after a bodged hair transplant in Turkey!

Luke Horsfield was your average young bloke before he went and splashed over a thousand pounds on a Turkish hair transplant. Despite that, he’d realised his hair was receding and he wasn’t cool with going bald in his early twenties. Naturally, he looked for a cost-effective solution – and that’s how he ended up at a hair clinic in Istanbul. 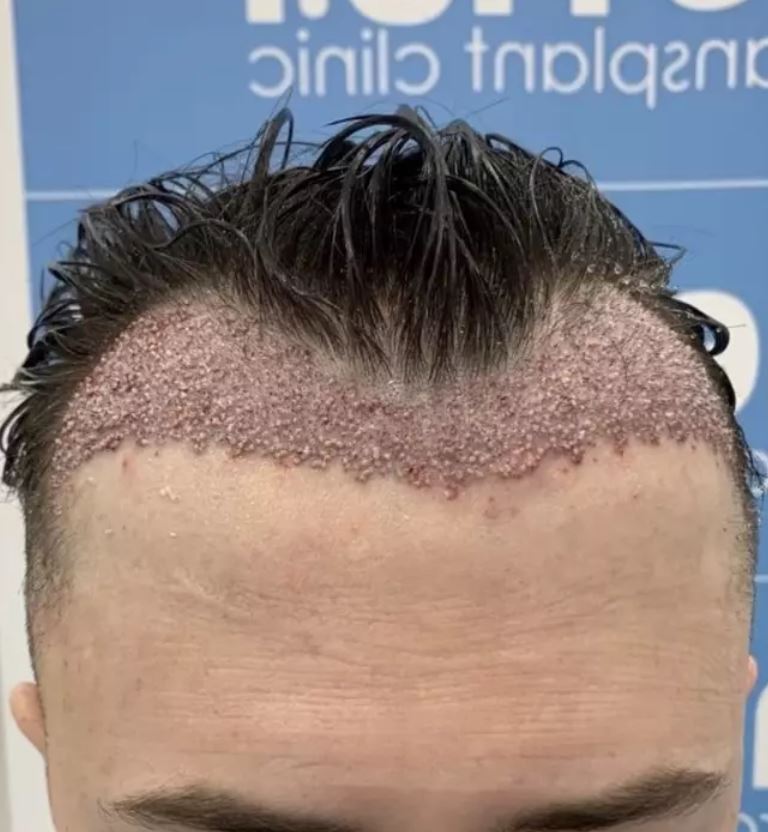 Unfortunately, one look at his head will tell you that s**t didn’t go as planned.

“I did everything they told me to do as aftercare once I had the operation, but after four months, I saw literally no growth. I rang them to ask why it hadn’t grown, but I was told this was normal.

He reckons they took too many follicles from the back of his head, leaving him with a bald patch, and judging from the photos, they gave him the f**ken Wade Wilson. 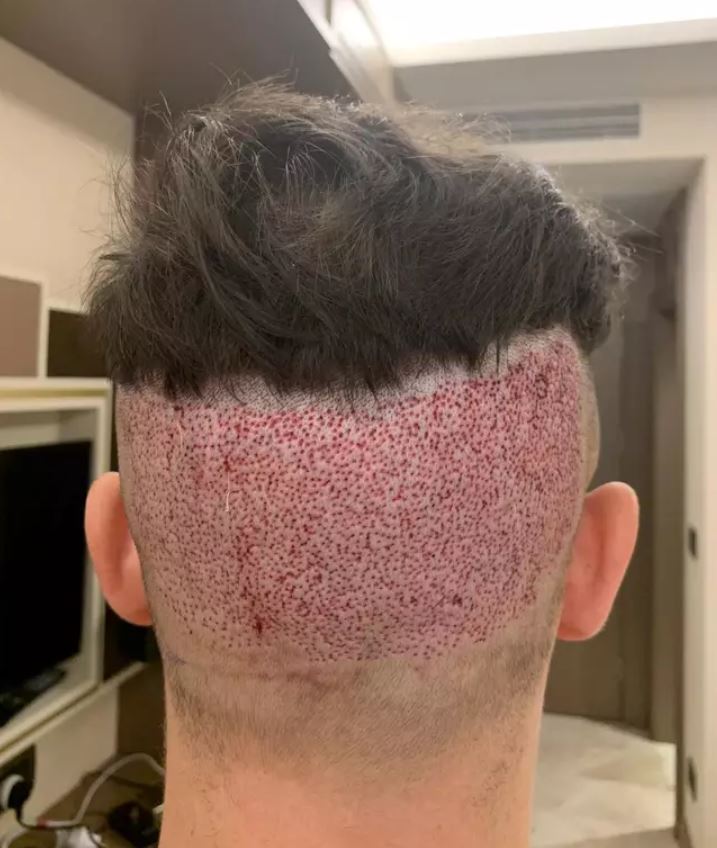 “It got to six months (after), and there was a little bit of growth but not much and after a year it still hadn’t grown. I was left with scars and bald patches.”

Naturally, he’s been trying to at least get his money back, but they only offered him 400 Pommy Pounds on the back of an outlay of 1250 of the b**tards.

“A lot of the places offering the treatment in the UK charged around £6,000, but they were offering it for £1,250,” he says. “They had great reviews on sites like Trust Pilot, so I thought I was getting good value for money. What I didn’t know then was that anyone can post a review and companies can ask for reviews to be taken down, so I feel like I wasn’t getting a full picture.” 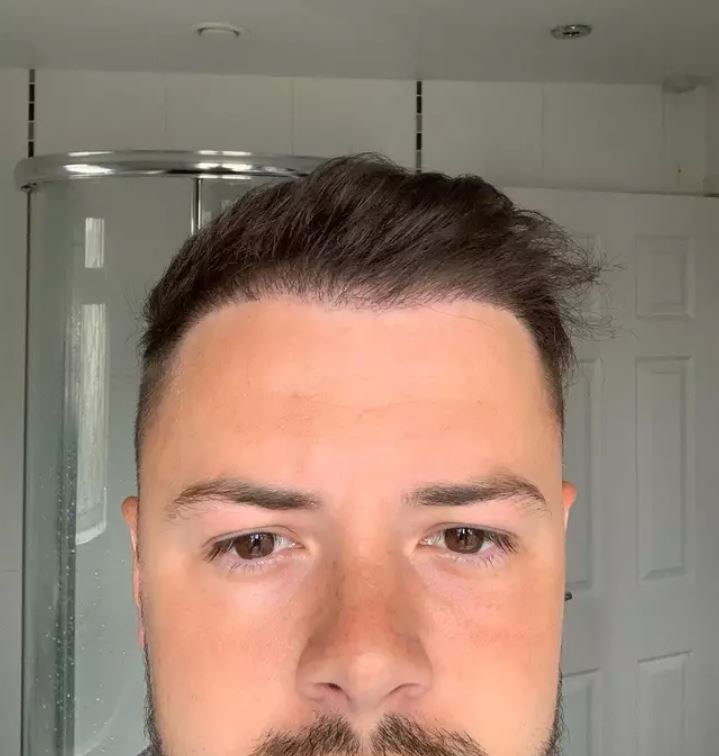 Fortunately, a company in England have fixed up his s**t for free, and he’s now happy with his barnet. Thank f**k for that.

Final thought: Yeah, look, vanity aside, no one wants to look like they’re wearing a Freddy Krueger wig. If you’re gonna get yourself a hair transplant, do your research before you go dropping the coin. You don’t need to be scaring children with your looks, or having to deal with a nightmarish cut.

Just in case you missed it, here’s one of Ozzy’s latest commentary videos…Ozzy Man Reviews: Katelyn Ohashi Vs US Marines