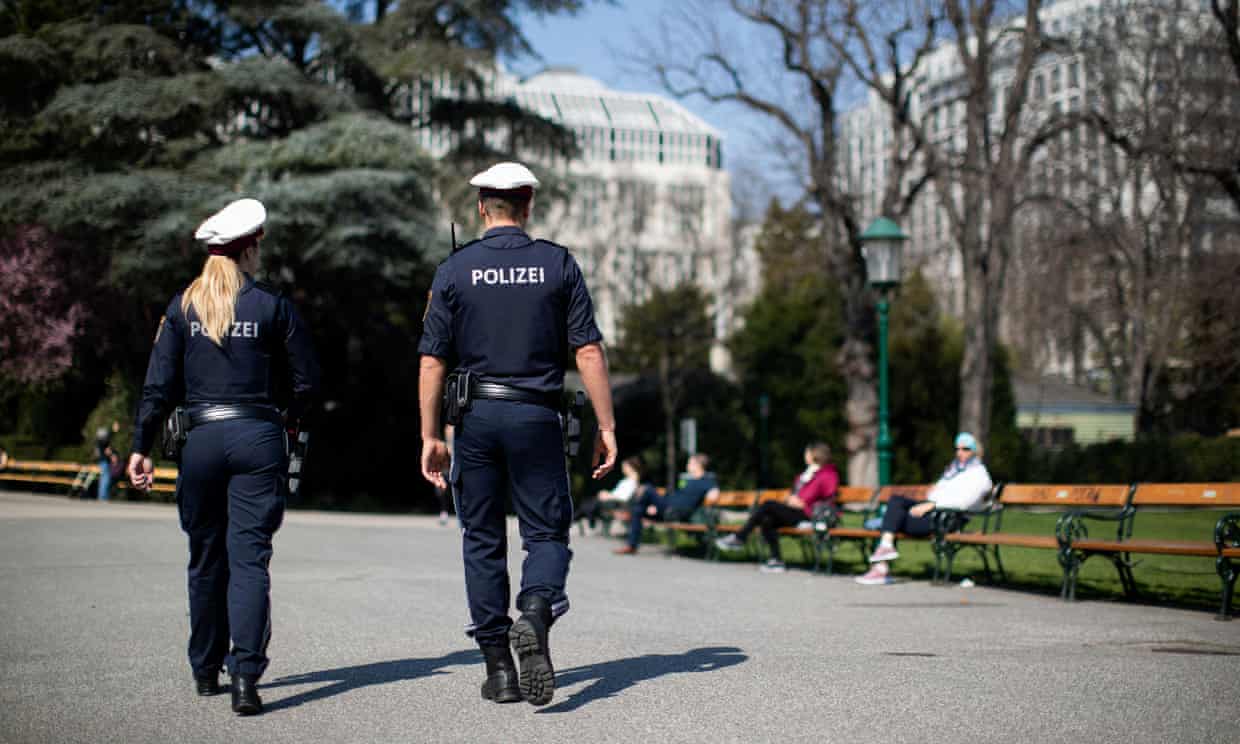 Here at Ozzy Man Reviews, we’re pretty sure most of you are aware of animals that are able to emit a noxious gas when they’re threatened. Obviously, the skunk is the most famous example, but apparently, Austrian blokes are able to utilise this weapon as well! Deadset, cops over there have just fined a bloke five-hundred Euro for farting in their general direction…

Yeah, nah, we just caught wind of this story, but it’s a pretty interesting one. An Austrian bloke has been fined five-hundred Euro for ‘offending public decency’ by ripping a nasty-ass fart at cops. If you only speak f**ken ‘Strayan, five-hundred Euro is more than eight-hundred dollarydoos.

A man in Vienna has been fined €500 after he “let go a massive intestinal wind apparently with full intent” in front of police.

This story gave me waaaaayyyy too much joy. (I'm still laughing.)https://t.co/i4Chu43BT9

Police in the city of Vienna – where they’re big fans of cabbage – were disgusted when the bloke, desperate to escape their clutches, fired his chemical weapon as they were trying to arrest him.

Vienna police fine man 500 euros for deliberately farting a “big fart" after he was arrested & asked for ID.

"The man lifted his butt off the couch he was sitting on, looked at our agents and completely farted on purpose," police said in a statement
1/ https://t.co/xiYdWLuffv

Some people were a bit worried about this being unfair, so the local police force took to Twitter to explain themselves. They said that, “of course no one is reported for accidentally ‘letting one go.’” This particular fart, which has now been immortalised in historical record, was judged to have been ‘provocative’.

The police reckon he stood up from the park bench, eyeballed them, and “let go a massive intestinal wind apparently with full intent. And our colleagues don’t like to be farted at so much.”

I am very grateful to a friend for drawing my attention yesterday to an excellent verb I didn’t know existed: kataperdomai; to fart provocatively. pic.twitter.com/zBC42fkswm

We’ll be honest, we’ve played the fart game, and this sounds like sour grapes. The best response would have been to proffer a finger and tell the bloke that the game was f**ken on.

Amateur. A *real* fart would have rendered the police incapacitated.https://t.co/EkKEyXvuq0

Because, seriously, they could lock him in the back of a car and Dutch oven the f**k out of him.

Final thought: Jokes aside, you’ve gotta wonder how impressive the fart was, right? Anyway, take to the Facebook comments and let us know if you think this fine is fair or if the dude is getting the wrong end of the stick.