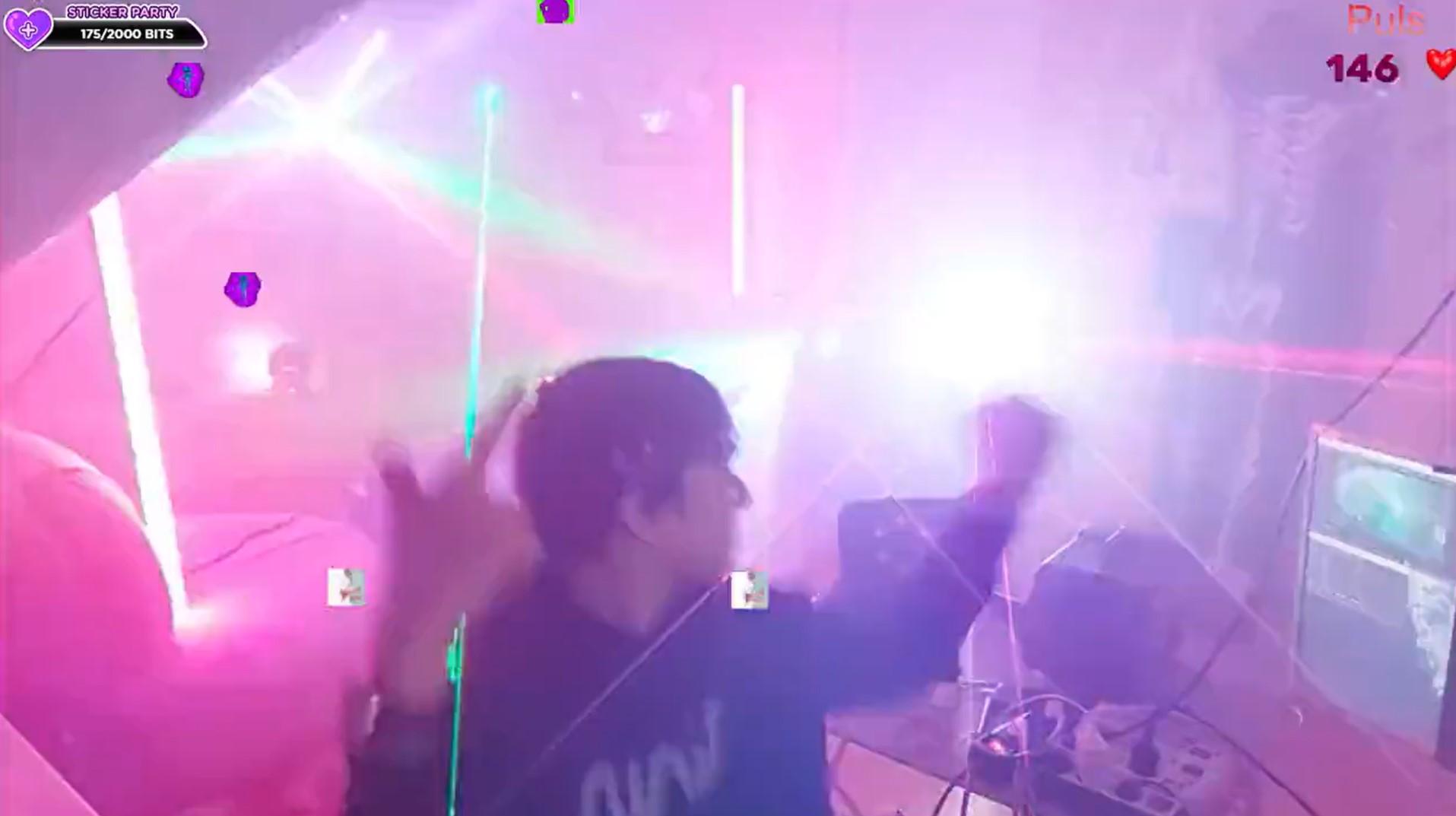 You know, you don’t have to go far these days to find someone who reckons the kids are a mess. Yeah, nah, all manner of people will give you the ‘kids were better in my day’ lecture, and not too many of them know what they’re talking about. Yeah, nah, we’ve said it. They don’t. The kids might be different, but that’s called evolution, ya Karens. And besides, if you wanna see one who’s doing fine, check this fella out.

All right, before we go much further, the kid in question is a Twitch streamer, and he goes by the handle of Crossmauz. On top of that, he’s a f**ken legend who came to everyone’s attention after he clapped the cheeks of a Twitter user called kittyzandpichu in Modern Warfare 2. 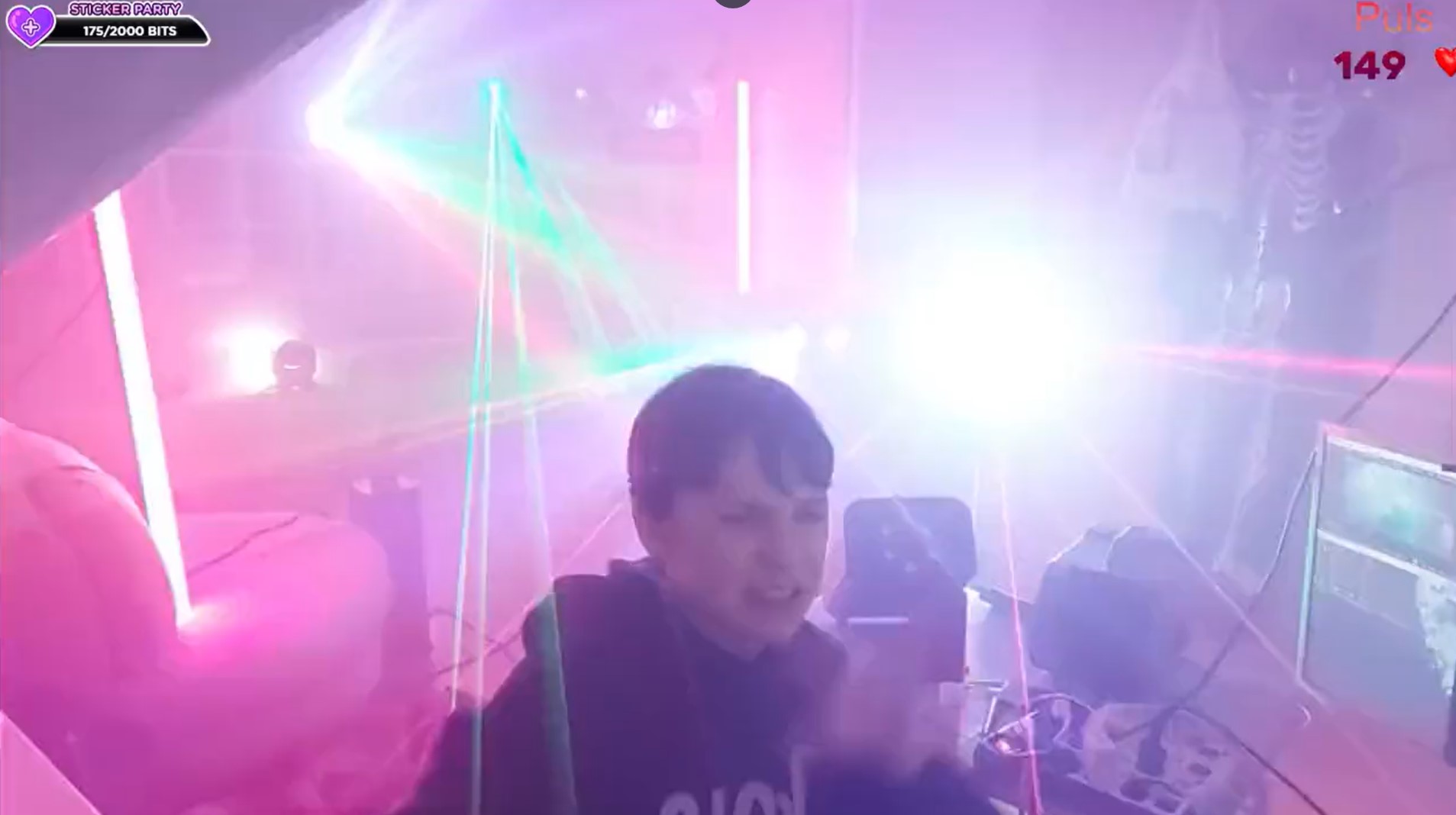 That twitter user went to check out Crossmauz’s Twitch channel and were blown away by what they saw. Yeah, nah, they even tweeted it. They posted a video of Crossmauz, captioned with the following: “just got killed by this kid on steam mw2 with twitch in his name and this is what I see.” 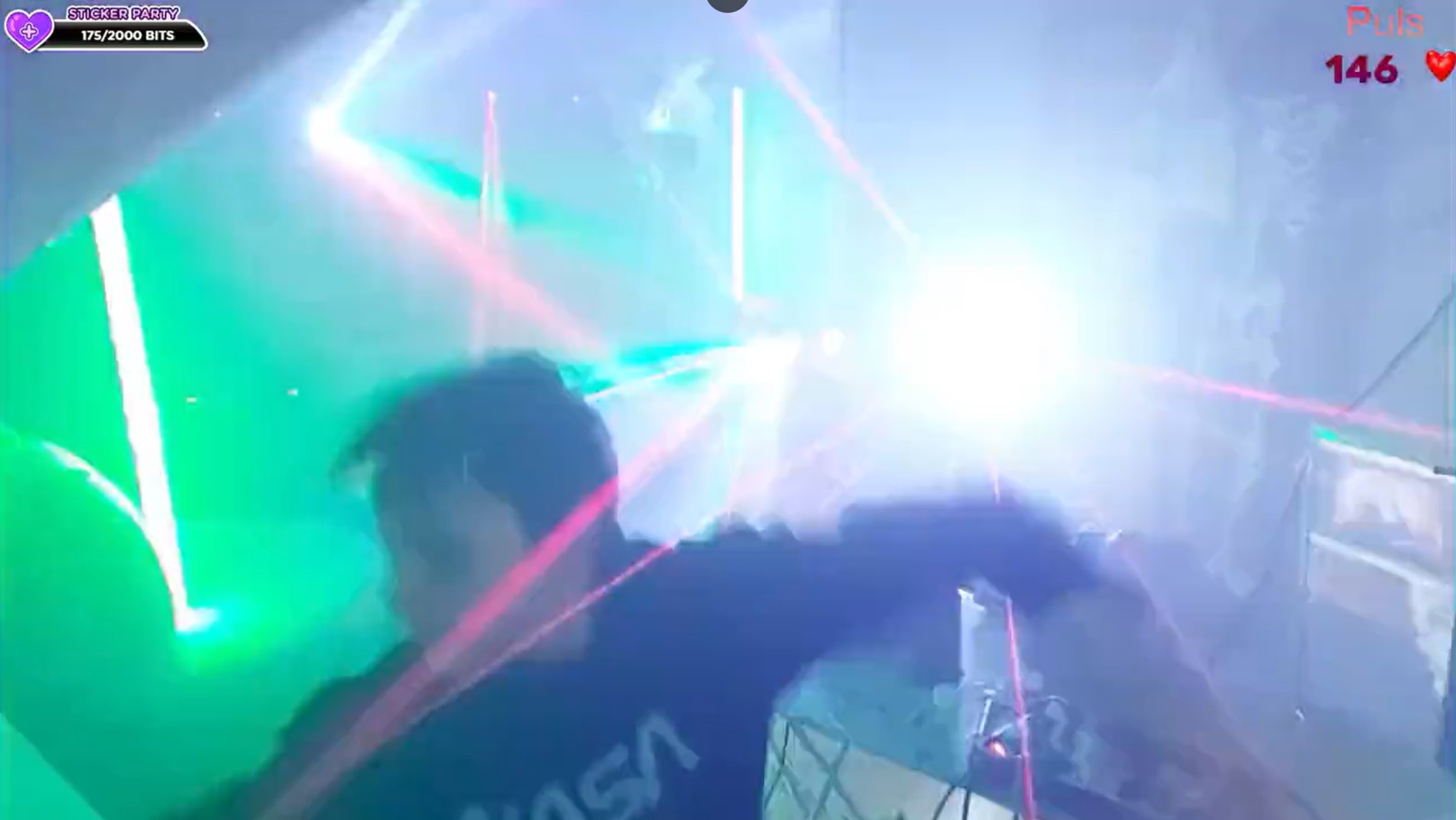 As you can see, Crossmauz is going off like a frog in a f**ken sock. He’s legit got flames in his bedroom, and that leads us to believe that his parents either don’t know or are cool as f**k about their son’s love of hardstyle doof-doof music and creative way of celebrating his kills.

If you go through the dude’s channel, you’ll find hours of content like this, so it’s not a one-off. Yeah, nah, he’s just a kid who’s loving life, loving music, loving killing c**ts on MW2 and loving a bit of a dance. 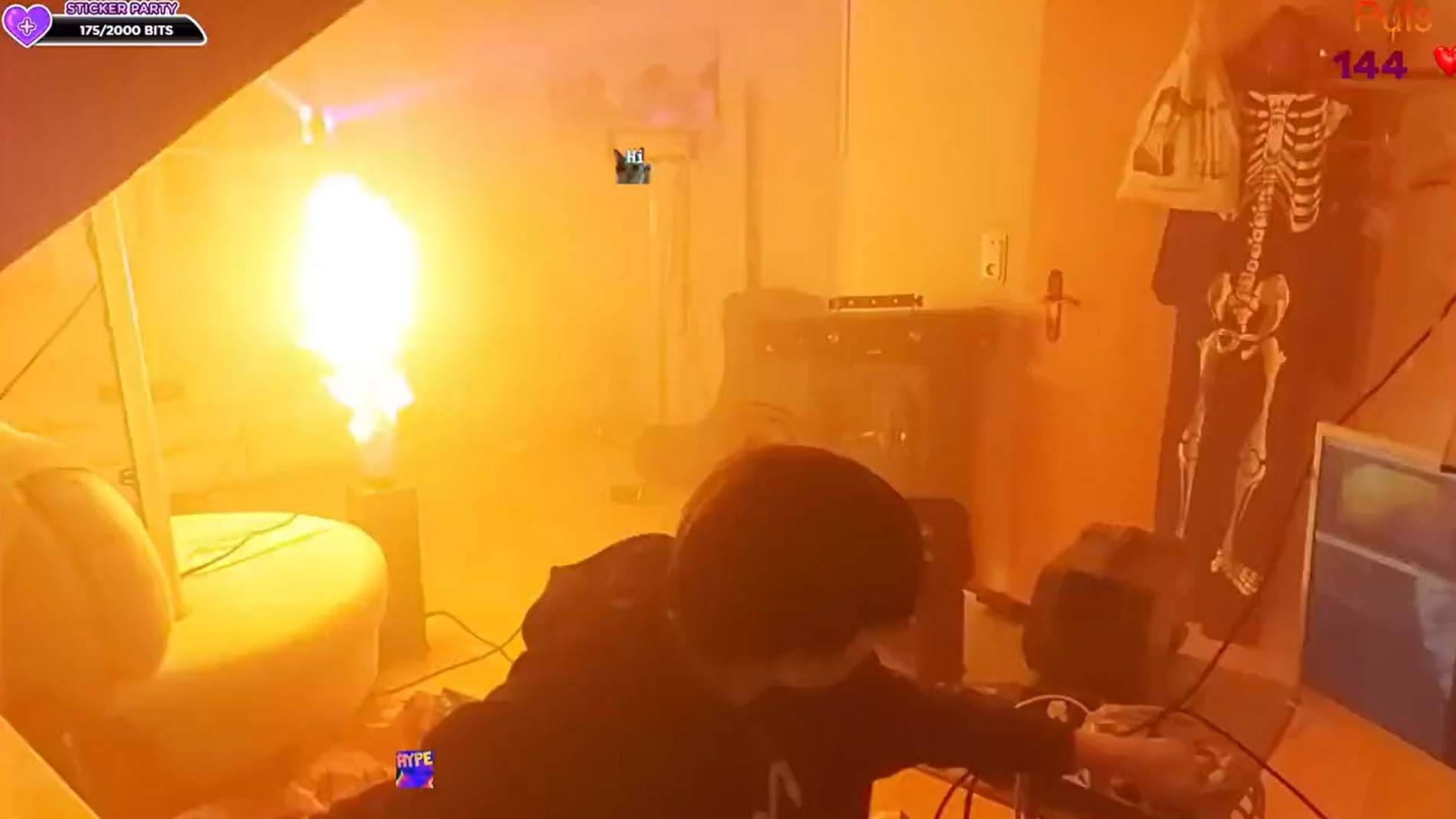 Final thought: All right, we’re sure bloody kittyzandpichu isn’t the only one who’s found some pretty out-there s**t after checking up on someone who’s just fragged the f**k out of them online. Let us know what you’ve seen in the comments section. See you there, ya big legends!

Just in case you missed it, here’s one of Ozzy’s latest commentary videos…Ozzy Man Reviews: Spready to the Gods – a deep dive