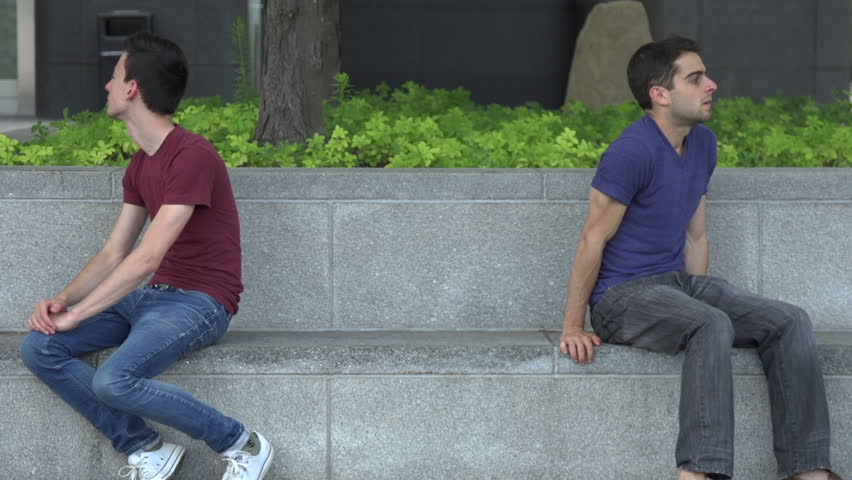 Yeah, we know what that headline says and, ha ha, yeah, yeah, f**ken nah, it’s not bulls**t, it’s completely on the f**ken level. Well, it is on the internet, but ya know…it’s as legit as you can expect. Basically, if you’ve heard a few horror stories about online dating, this is one from Reddit’s Today, I F**ked Up Subreddit that just about takes the bloody biscuit.

We’re reasonably sure you blokes out there in the comments section have a few nightmare tales, and we’re bloody certain that the sheilas have a c**t-tonne more, but have a squiz at this one and see if you can top it.

The bloke in question hangs around on Reddit under the handle AdityaMoon. As he tells it, he’s recently broken up with the missus – and it was a pretty s**t breakup – so he figured the best thing to do was get back out there and try his luck. 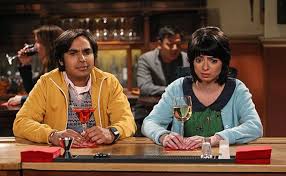 I’ve recently gone through a shit breakup and it’s been about a month now. I am still getting the breakup symptoms (life won’t get better, that kind of shit) so I searched up how to recover after a breakup. After using my own flawed judgement, I determined all these sites were full of fucking crap and decided, that the best way to recover from this breakup, was to date other people and move on from her. I thought of ways to do this. After sitting on my bed for 5 minutes and staring at the ceiling I realized that:

Yeah. . . girls that I know in real life. Welp, that count is about ZERO!

I thought of places to look. Maybe. . . online dating?

Now I use reddit a lot. So out of pure desperation, I went on the r/r4r subreddit. I initially thought that this subreddit was full of desperate guys, and not going to lie, it kinda is. All I had to really do to see that was scroll down in that subreddit. In a way, it was kinda relieving seeing that I wasn’t the only desperate guy out there.

Yeah, the savvy ones among you are starting to see where this s**t is going. He’s got a ‘sheila’ on there he wants to spark up a conversation with. And it seems to be going well. He’s loving it. He wants to take things off of Reddit.

However, one post, a female around my age looking for a male (to date) struck my attention. Immediately I noticed she had the same interests as me, I noticed a couple other guys DMed her so I decided to as well. We hit it up. She really sparked my interest as someone who I’d date. I asked if she had any other social media. She said she only had twitter. I only had instagram. I asked if she had Discord since she mentioned in our dms that she gamed a little. She said yes and we moved our conversation to Discord.

Our conversation was going really well. I’d been texting her for about 2-3 hours. Eventually, it got to the point where I wanted to see she looked like. She mutually wanted to see what I looked like. We decided to share pictures of ourselves at the exact same time.

Well shit. You know where this is going :/

Haha, yeah, too f**ken right we know where this is going.

We both hit submit at the same time. To my shock, I saw some dude with a beard.

I was so fucking CONFUSED! WHAT?!

He just told me ‘like wtf I thought you were a girl’. I told him I thought he was a girl since THATS WHAT HE SAID IN HIS POST. He sorta realized this, and then proceeded to brush it off with an oops. I wasn’t that pissed or anything. I was just kinda shocked since I had been texting him like, as if he was a girl (guys you know what I’m talking about right?). We were both rather dumbfounded. I asked him if he wanted to stay friends, since he had really similar interests. He said sure. We talked for about 5 minutes. Eventually he says this to me:

“Look man. I started this shit thinking you were a girl. It’s really awkward knowing your not a girl, so I think we shouldn’t be friends.”

Well shit mate. You don’t have to tell me twice. 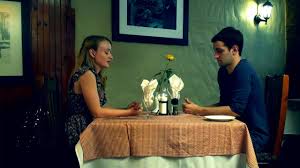 Yeah but nah, how about this weather ay

Final thought: This is the ultimate near-miss for the modern era, right? Let’s be honest, though, old mate can’t be the only one who’s experienced this sort of s**t. If you’ve been in the same boat, share your tales of love and woe in the comments. We won’t judge. We might bloody laugh, but.