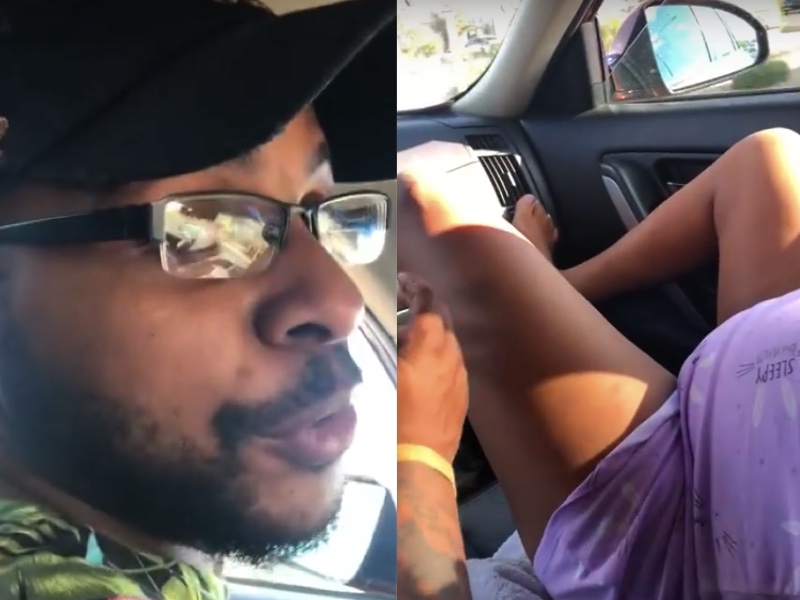 If you’ve ever been around the birth of a baby, you’ll know that it’s bloody intense to say the least. Even when everything goes to plan, there is really no way to explain what goes on when a sheila pushes a tiny human kicking and screaming into the world. It’s one of those real ‘see it to believe it’ kinda things.

Now of course, we know the chick who’s in labour has the toughest part of the deal. Nah, yeah there’s no disputing that. But the partner’s watching on, trying to help, offer support can feel pretty bloody hopeless and about as useless as t*ts on a bull.

But the Dad in this clip, to his credit is cool as a cucumber… he’s doing the best he can to support his missus, and get her to the bloody hospital before she ruins the interior of his truck that’s for sure. 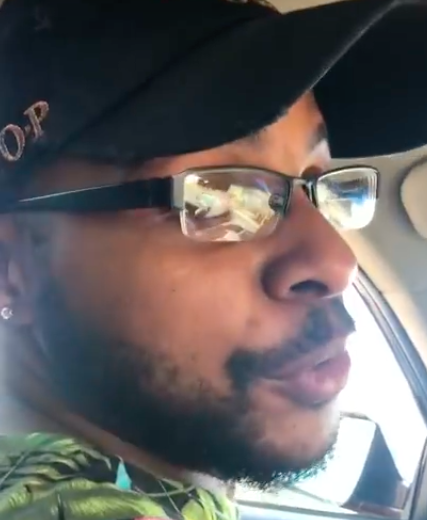 This ain’t the first rodeo for mum either, this is her fourth baby, and she’s level expert as far as I’m concerned, she does a really beaut job.

But the moment the bloke realises that his wife isn’t being ‘dramatic’ and yeah, the baby is actually half way out, is bloody priceless. It’s beating the horn of his car like a bloody bongo drum, running red lights and trying to get to the ER department of the hospital. 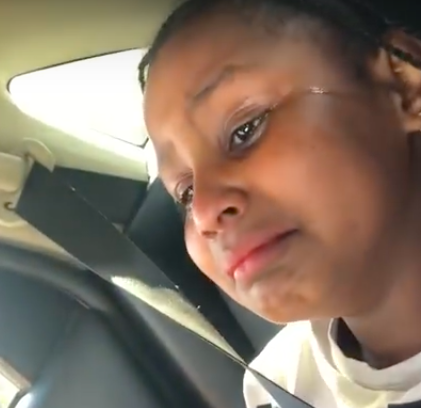 The kids in particular look like they’d rather be in a pit full of red-bellied black snakes than be in the back of that car. They look bloody traumatised! 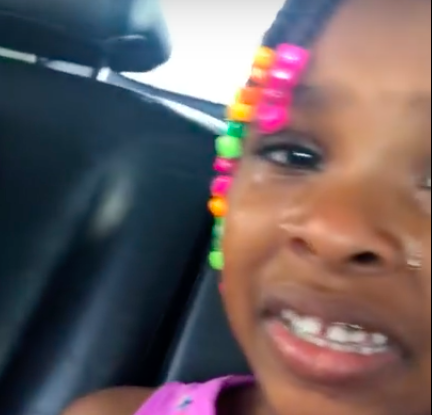 But this new little human, yeah she’s super chilled… Arriving a few minutes before they got to the hospital, all safe and sound. 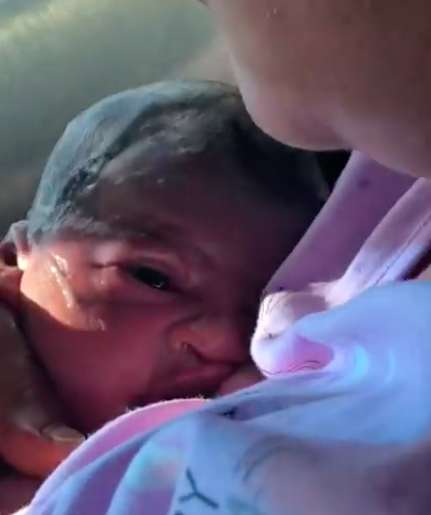 Final Thought: All jokes aside, this is a pretty cool documentation of how the new little girl entered the world, if it doesn’t make you absolutely horrified, then smiley and maybe a bit teary, I don’t know what you’re bloody watching!

Most parents look forward to embarrassing their kids with dodgy photos at their 18th… I don’t reckon anythings gonna trump this though ay.

Check out the clip below, it’s pretty amazing. Headphones in if you’re at work. You’ve been warned hahaha