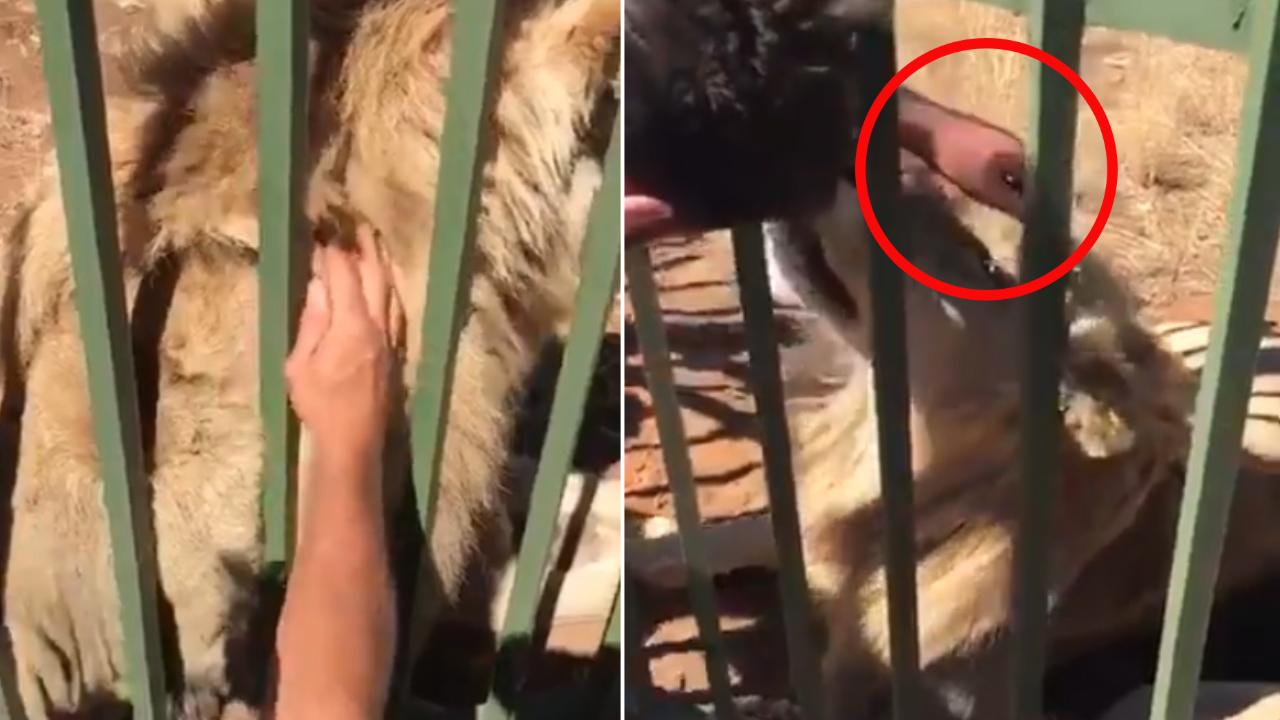 F*** me sideways and call me immature, but I just love ‘when animals attack’ videos. For me, they’re right up there with ‘when stunts go bad’ and I just can’t get enough of them, particularly when the animal in question is attacking some innocent bloke or blokette for what really looks like a minor transgression.

That person might be inadvertently walking through their territory, wearing the wrong colour or smelling like a particularly tasty bit of pork chop when a cranky critter just decides to have a f*****g munch, but rarely do we get to see someone as well-known as Wales hooker Scott Baldwin get bitten by a bloody lion.

Now, lions have featured fairly heavily on Ozzy Man Reviews lately.  It seems that when they’re not having some friendly time, they’re probably biting off more than they can chew and taking a trip to destination f****d courtesy of a sleepy hippo.  Well, today’s lion makes a better assessment. He’s chowing the f*** down on an innocent tourist – albeit a fairly well known one. 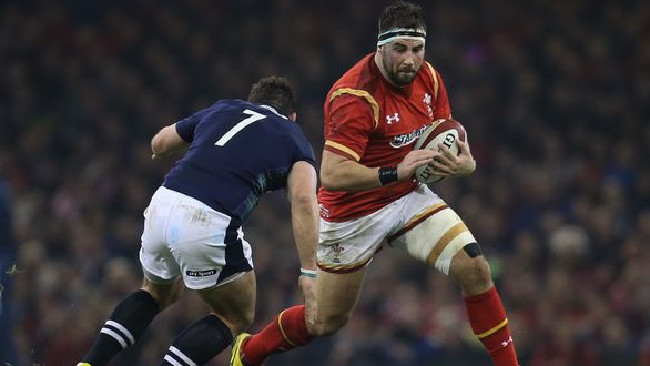 While on tour in South Africa with his club team, The Ospreys, Baldwin visited a safari park with his mates. That’s where he presented himself as a meagre morsel for the lion.

A few days after the event – and missing the team’s smashing by the Cheetahs, he took to Twitter to share his story.

“Sorry all Ospreys fans for letting you and the team down by missing the game through the bite!” he posted on Twitter. “Should [have] known he wouldn’t be impressed with me stroking his lioness before introducing myself to him first. And for those asking, my hand is on the mend thankfully and should be up and running round soon enough, thanks for your support and concern.”

Now, no one understand Welsh, so in Australian that says, “Yeah, I groped the other big pussy through the fence and tried to have him sniff me fingers. He f*****g loved it. He thought he’d have some of that and just f*****g noshed on. Cheeky prick. Yeah, nah, me hand’s getting better. Thanks for giving a sh**.”

Of course, in fine fashion, his coach, Steve Tandy, wasn’t going to let him off the hook that easy.

“When you put your hand into a fence and there’s a lion in there, you can expect to get bit.  He had plenty of warning, so it’s pretty stupid on Scott’s behalf. He’s pretty lucky.  It’s probably one of the silliest things I’ve ever been involved in, but thankfully he’s okay and hopefully he’ll be back up and running in the next couple of weeks.”

And again, in Australian. “We f*****g told him. Mate, it’s a lion. Silly c*** put his hand in there anyway. I never met a dumber wanker in my life. Fortunately he’s all right and he’ll be back in a fortnight.”

The bite required stitches and Baldwin will miss a few weeks while he waits for it to heal.