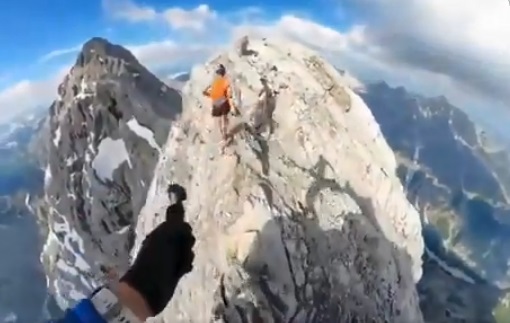 Here at Ozzy Man Reviews, we bloody love getting up and hiking in the great outdoors. Deadset, just the other day, we chucked on our double-pluggers and went for a bit of a stroll down the road for bread and milk. It was f**ken wild. There were trees and everything! Of course, it probably pales in comparison to the mental f**ken hike that a couple of keen as buggery mountain climbers have posted online. Check the hectic s**t out.

Rightio, the mountain you’re seeing in this video is the Watzmann Mountain in Germany. We’re gonna be honest with you, though, and let you know that we didn’t pay much attention in geography so we know f**k-all about it. 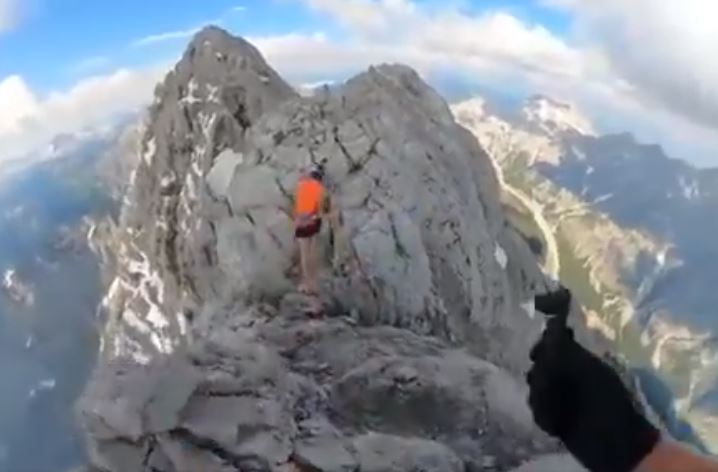 To fix that, we went to the bastion of knowledge that is Wikipedia. And, yeah, we know you b**tards are going, ‘Ya can’t use Wikipedia as a reference, mate!’ In response to that, we’re gonna use it anyway. It reckons the Watzmann is “the highest mountain located entirely on German territory” and the “third highest in total.” 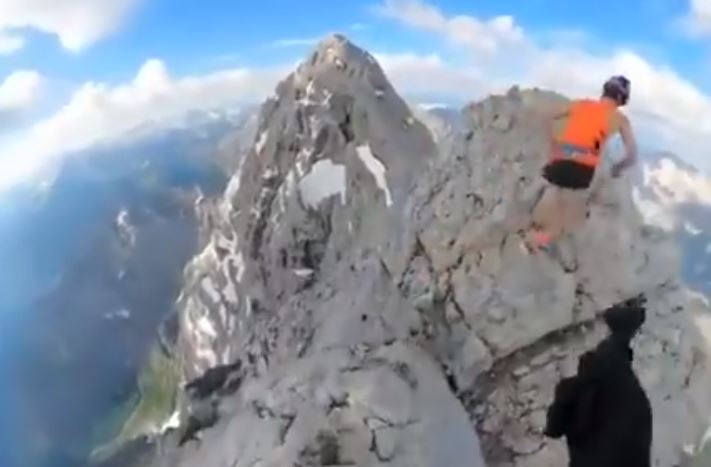 To give you a bit more context, the lowest of its three peaks is more than two-and-a-half kilometres above sea-level, so it’s pretty f**ken high. And that brings us to the mad b**tards scaling it like possums on a bloody power-line. Deadset, have a look at these pricks. 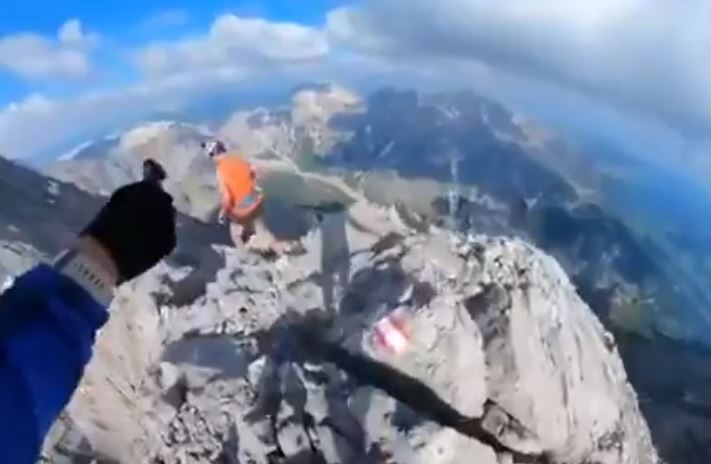 Of course, we’d be missing a beat if we didn’t point out how bloody narrow it looks. Yeah, nah, that’s some f**ken Lord of the Rings s**t, that. And you know what, even if the commenter who reckons it only looks narrow because of old mate’s fisheye is right, it’s still more impressive than our walk to the shops. 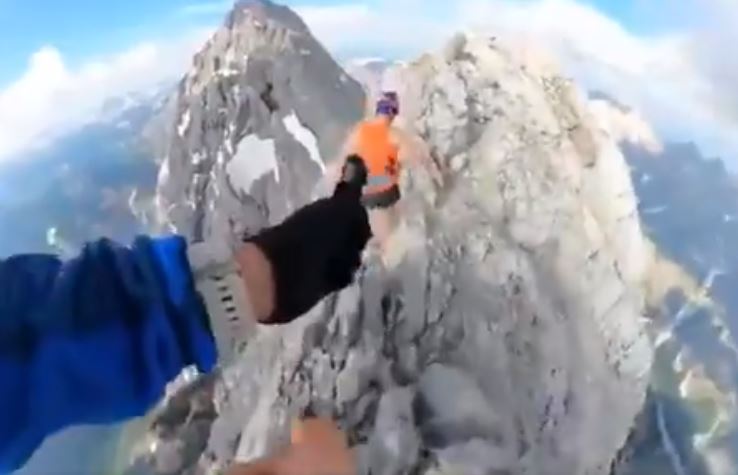 Yeah, nah, credit where it’s due.

Final thought: Once you’ve had a look, let us know what you reckon. We honestly don’t mind a bit of a bushwalk and a hike, but this is some pretty f**ken hectic s**t. We reckon it’d be amazing, though. What about you blokes?